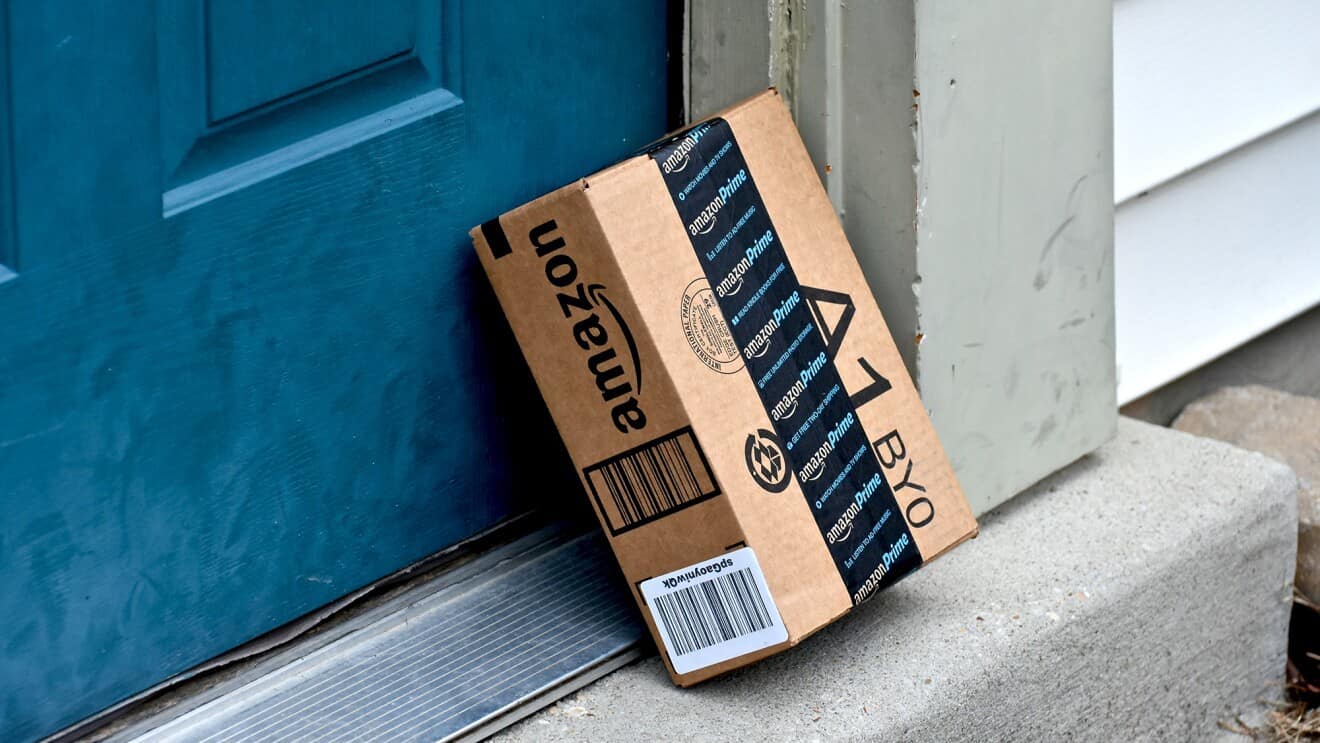 According to the company’s blog on Monday, to prepare for the upcoming holiday season, Amazon has invested heavily in its transportation capabilities and spent nearly a year planning.

A well-stocked warehouse and multiple modes of transportation will assist in avoiding supply-chain problems during the holiday season, according to the eCommerce giant. For months now, Amazon employees have working diligently to balance customers’ needs against transportation and supply difficulties that might arise.

According to the announcement, the company’s holiday season planning began on January 1 and included more options for moving products to their customers. The company announced it has added ports of entry throughout its system, increasing capacity by 50%, while also doubling capacity to process containers, and widening its ocean-freight network.

There are now more than 85 planes in the cargo fleet, Amazon Air, which was recently expanded by the company. There are over 50,000 freight trailers in the Amazon Freight fleet, which is used to transport goods worldwide.

In order to process customer orders, Amazon will use the 150,000 seasonal employees it plans to hire across the US as well as the expanded transportation teams.

The USPS is hiring 40,000 seasonal workers and building 45 new facilities to prepare for the upcoming holiday season, as well as bringing online 112 new package sorting machines. Boosting USPS’ ability to process an additional 35 percent more packages per day is the goal of the increases.

This year’s holiday shopping season is expected to be particularly challenging for retailers like Target and Walmart. Workers in the supply chain, including truck drivers, are being hired by Target and Walmart, who have added four sorting facilities as well as two distribution facilities and retained over thirty thousand permanent supply-chain workers.

For what reason are Amazon’s Black Friday and Holiday Deals launching earlier than usual?

In an effort to gain more market share in health and beauty, news outlets have focused on Amazon’s Holiday Beauty Haul. Even though this is true, there are two additional reasons why Amazon started its holiday sales early:

COVID-19 had a significant impact on Amazon’s business model and consumer behavior. Online sales soared in the second quarter of 2020 as the first wave of stay-at-home orders swept the United States, resulting in record-breaking Amazon earnings.

Amazon’s growth figures in the second quarter of 2021 may not be as impressive as they were in the first quarter of the year. Because of this, Prime Day 2021 was pushed back to Q2. Q2 earnings were strong thanks to this strategy.

Because Prime Day 2020 was postponed until October, Q3 2020 also saw strong earnings. For the third quarter of 2021, Amazon needs to perform a similar move, and they’ve already used their Prime Day card.

For the third quarter of 2021, Amazon needs to perform a similar move, and they’ve already used their Prime Day card. Holiday Sales Decreases the Strain of Amazon FBA

Secondly, Amazon may be trying to ease the strain on FBA, which has been struggling to keep up with demand since March 2020.

Brands are having a hard time keeping up with demand on Amazon because of limited FBA space and storage limits. There will be widespread out-of-stocks if sales surge in a concentrated period. Out-of-stocks are less of a concern if Amazon can spread out sales over time. Customers and sellers will both benefit from this.

Despite this, it is likely that some items will be unavailable.

Let’s take a deeper dive into supply chain issues and what brands can do to address them.

Every Link in Amazon’s Supply Chain Has Issues

To describe how the system works, the term “supply chain” is an excellent choice; it’s a chain made up of numerous links. The chain breaks if any of the links are broken. Many of the links in the chain have been broken since the outbreak began.

Material sourcing and manufacturing have been impacted by factory shutdowns due to outbreaks or restrictions on how many workers can be on shift at the same time. This problem affects a wide range of industries and product types.