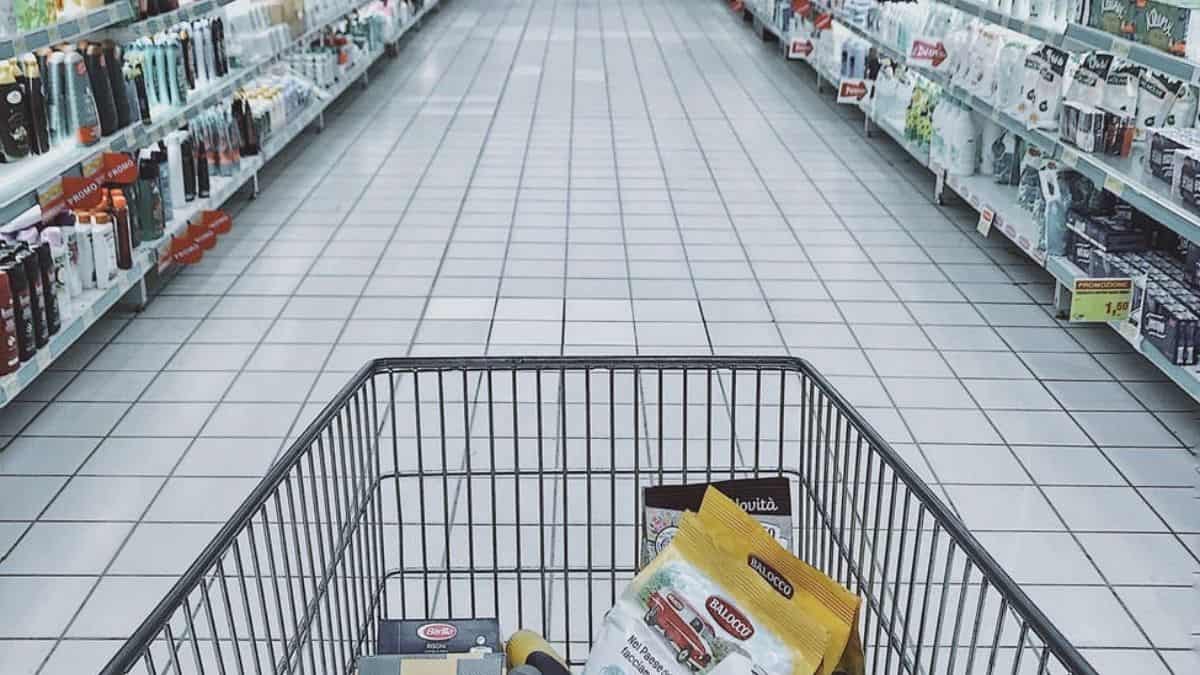 Despite Supply Chain Problems Consumer Spending Is On The Rise

It came as a piece of good news for the market as American spending rose in September. People spent money on things from clothes to sporting goods. Even though the expenditure has increased, struggling supply chains are still under strain. They failed to fulfill the orders even when people spent less in prior months.

The October report released by The U.S. Census Bureau said that people’s spending on merchandise increased by 2% compared to the last month. The expenditure on food and drinking increased only by 0.3%. Overall, consumer spending has increased against all odds.

According to Gregory Daco, chief US economist from the famous forecasting firm Oxford Economics, the increase in September retail sales could be due to higher inflation. But the surprising factor in the report was the 0.5% increase in spending on cars even when most economists expected that vehicle unit sales would show a sharp decrease in September.

Whenever there is a downward trend in consumer spending, most consumers postpone the purchase of durable goods. They start spending more on services. But this equation got reversed during the pandemic as people were staying more in their homes. Daco said that U.S. consumers did not stop the purchases even during the spread of the Delta variant of Coronavirus. Still, the September figures show that the spending pattern of the consumers is now offering a mix of changes. Most consumers postponed the purchase of goods like home appliances and electronics, which have become expensive nowadays because of supply chain problems.

This year many consumers started their holiday shopping earlier than before. They spent most on purchasing sporting goods, books, and general household items even after signs of a downward trend for the economy. Even though customers are spending more for the holiday season, shipping delays can still create obstacles in the shopping process for Thanksgiving and Christmas.