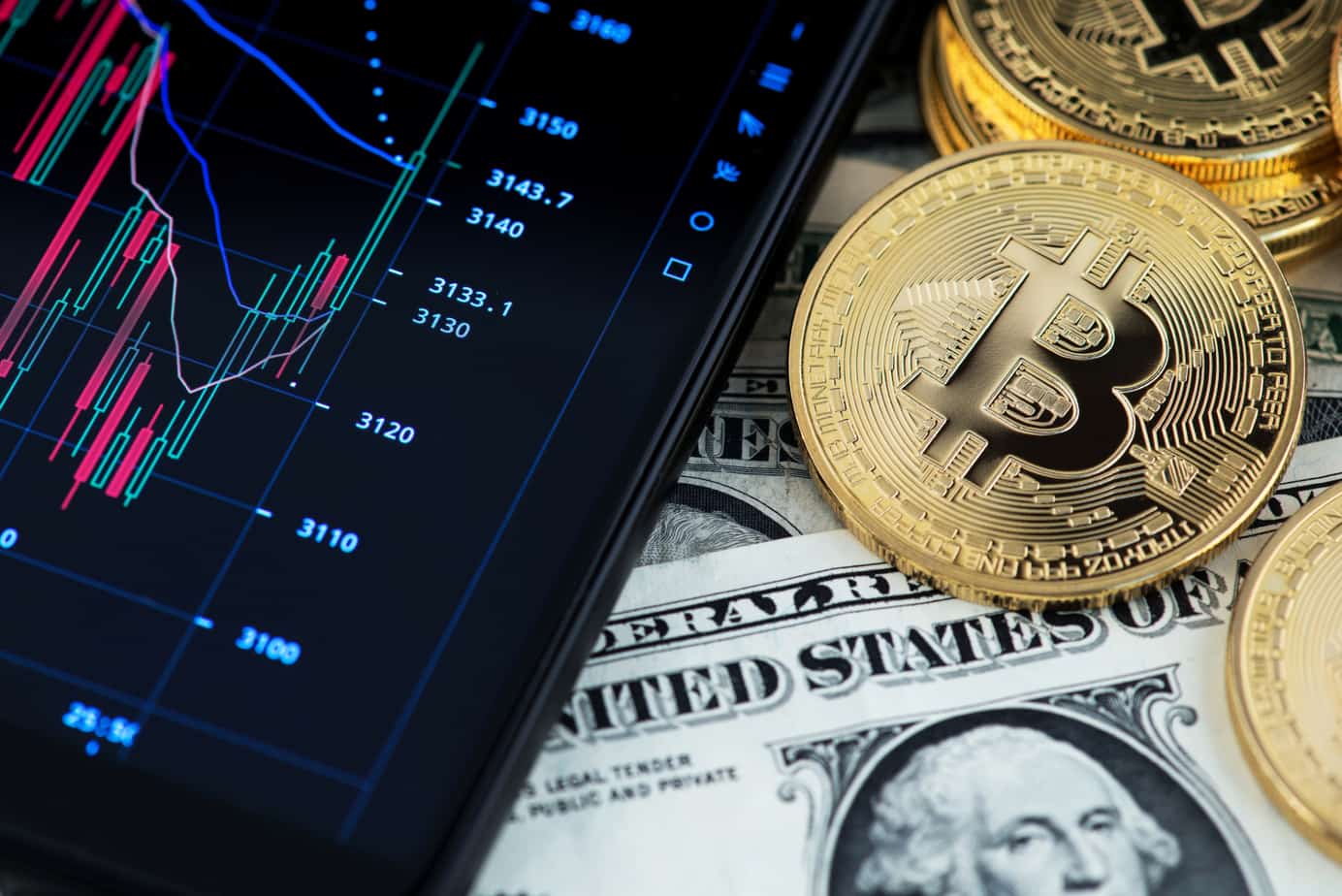 Square Buys $170 Million Worth of Bitcoin

Bitcoin continues to remain one of the most intriguing investments on the market. Bitcoin has seen a massive rise in its value in the past year. Its value has risen from $30,000 at the start of 2021 to nearly $50,000 in March. Bitcoin also had a record high value of about $57,000 in late February.

One of the largest American financial service providers around is doubling down on its support for Bitcoin. Square announced it had purchased $170 million in Bitcoin. The total equals approximately 3,500 BTC as of March 4.

Much of Square’s support for Bitcoin comes as Cash App customers have helped boost the company’s revenue. Cash App is a mobile payment system developed by Square. Cash App consumers have been trading Bitcoin more than ever, leading to Square doubling its revenue in the fourth quarter of 2020. Cash App helps facilitate Bitcoin transactions to make them easier to run, helping boost peoples’ involvement with the currency.

Square’s purchase is the second such move the company has made. Square purchased $50 million in Bitcoin in October 2020. The total was about one percent of their assets. The company purchased Bitcoin, believing it would be a more viable currency for future international transactions. Bitcoin had a value of about $12,000 at the time.

Bitcoin now makes up about five percent of Square’s assets. These include its cash, securities, and cash equivalents.

Square is the latest company to focus on Bitcoin to diversify its investments and to bring in a potentially higher return on its cash. Other companies like Tesla have been investing in these currencies in the last few years. Tesla particularly acquired more than $1.5 billion in Bitcoin in early 2021, making it where Tesla’s share price is directly linked to Bitcoin’s value.

But the rise of Bitcoin for Square and others comes at high risk. Bitcoin is one of the most volatile investment options on the market today.

Square reported a few prominent statistics for Bitcoin and its Cash App use. These points are parts of why Square has invested so much money in Bitcoin:

Cash App has also shown it is more viable to Square than its traditional seller business platform. Square had slightly less than $1 billion in revenue from its seller business platform in the fourth quarter of 2020. Part of the move could be due to many physical stores not being open and people focusing on online payments. But contactless payments and the simplicity of Cash App have helped, especially as people become more invested in the currency.

Bitcoin trades are easy to complete with Cash App. Square developed the app to help people transfer funds, and its cryptocurrency feature helps people acquire Bitcoin and others in moments. The company focuses heavily on ensuring people can acquire these currencies while also helping them learn more about how they work. By providing these details, trading efforts can become more viable and accessible.

One reason why Square saw a significant amount of activity in 2020 came as Americans used Cash App to pick up their government stimulus checks. Americans were using Cash App to facilitate the collection process and to ensure they had the funds they needed as soon as possible. The app’s ability to convert funds to Bitcoin and other cryptocurrencies also helped people become more aware of these currencies and how they function.

How Square Stock Is Changing

Square’s Bitcoin investment has helped the company’s stock value rise in the past year. Square trades on the New York Stock Exchange with the symbol SQ.

Square reports that its net income went from $391 million in the fourth quarter of 2019 to $294 million in the fourth quarter of 2020. Much of this may be due to the increased infrastructure necessary for keeping Square operational. But the ongoing growth of Square and the increased value of Bitcoin will help the company continue to grow and become useful for traders to explore.

There is one risk associated with Square’s move. While Square feels confident in Bitcoin, it remains one of the most volatile investments on the market. Bitcoin has a potential to rise or fall by thousands of dollars in value each day. Any investor who is interested in Bitcoin or any other similar investment should watch for the risks associated with doing so.

But the growth of Square and Cash App through Bitcoin shows how appealing the currency will be for many. Expect Square to become a more prominent company as it continues to support one of the most noteworthy trends on the market.