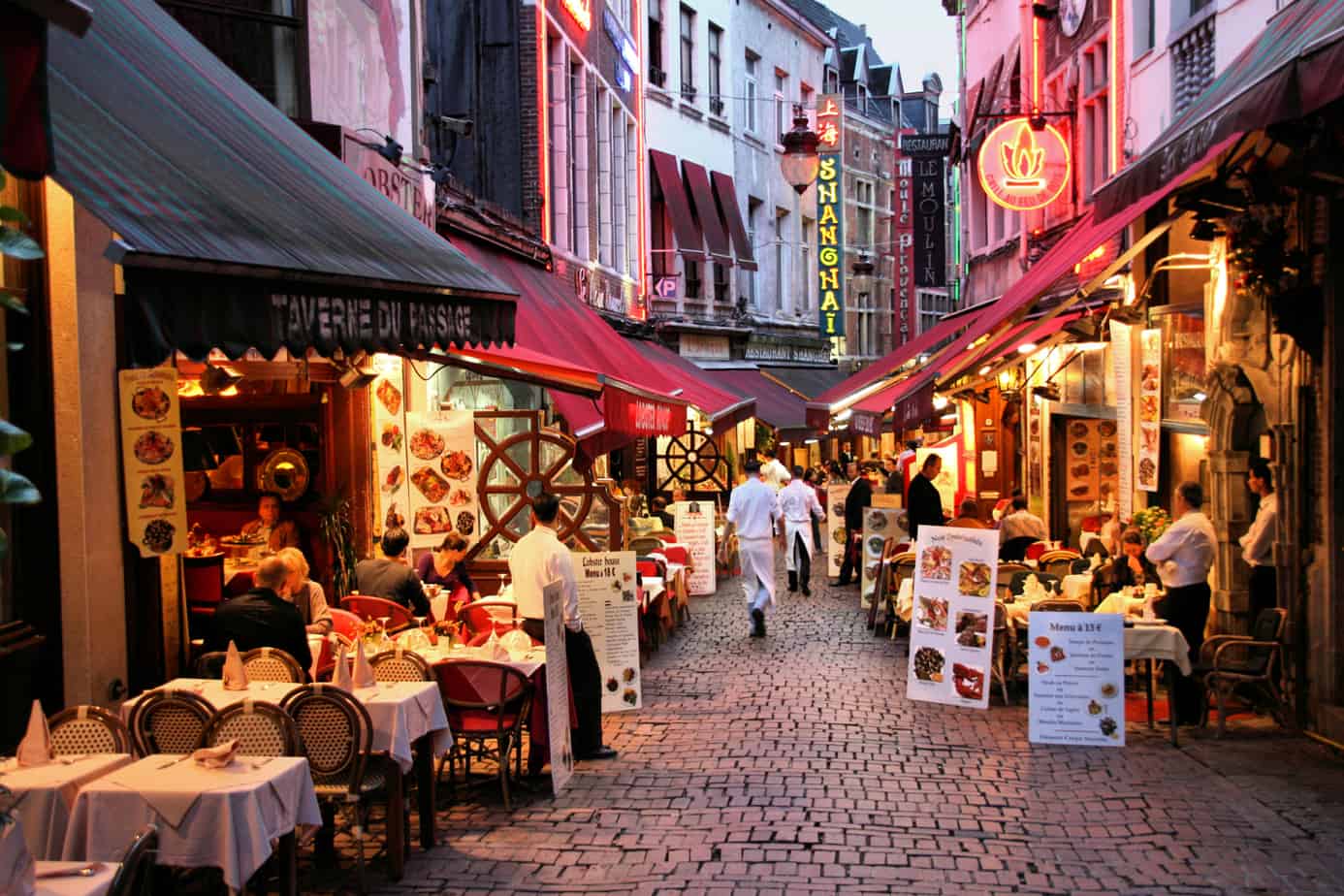 The COVID-19 pandemic has caused immense harm to many industries. Many places are unable to open, and the ones that can open are doing so with significant restrictions. There’s also the concern of people not feeling comfortable returning to certain public places for fear of the spread of COVID-19.

The restaurant and hospitality industry has especially been impacted by the pandemic. People are not willing to enter dining and entertainment establishments, what with them being places where many people can be found at a time. There’s a general fear among many that these places are “super-spreader” spots.

But the restaurant and hospitality industry is expected to rebound in the coming future. The demand for dining will rise, especially as the signs of the pandemic start to deteriorate. But the ways how the field will change and what people can expect in the future remain interesting to watch, especially with some people having a better chance of returning.

A Strong Interest In Leaving the House

Many people who used to enjoy going to restaurants and other places outside the house have expressed a reduced interest in doing so during the pandemic. Many of these people have gone towards alternatives like dining at home and ordering in. But as it turns out, there has been an increased interest in people wanting to go places once again.

The website PYMNTS recently reported that a majority of people are interested in leaving home more often. A survey of 2,000 people found that nearly 60 percent of them have some significant level of interest in leaving the house and go places. The numbers are higher for those who make at least $100,000 a year, as those who do have a greater interest in out-of-home experiences.

How Old Will These People Be?

PYMNTS found baby boomers are the people most likely to want to eat at restaurants more often. Each age group after that is less likely to want to go out, with people in Generation Z having the least interest in eating at restaurants. The traditional entities that baby boomers may be interested in may have a better chance at rebounding than the trendy ones that cater to younger audiences.

Some younger people might have settled in on routines that have developed in the past year. These include efforts like shopping at grocery stores and other things that people might deem to be “necessary.” Getting people to escape their newfound comfort zones may be a challenge unless businesses know how to cater to their expectations.

While the restaurant and hospitality industry is expected to make a comeback, there exists a concern over which entities will survive. Businesses with an average unit volume or AUV of at least $1 million appear to have more control over the situation at hand. About a third of these restaurants saw their revenues drop since the start of the pandemic. Meanwhile, nearly two-thirds of restaurants with AUVs of less than $250,000 saw their earnings decline during the pandemic.

The industry will also need to understand and respect the new expectations consumers have. Many people, particularly younger audiences, may see dining and hospitality experiences to be unsafe and dangerous. They might think that they continue to be unnecessary forms of human interaction.

Consumers are expecting businesses to focus on the health and safety of their patrons. Part of this might entail focusing on capacity restrictions, cleaning protocols, and digital experiences.

Contactless hospitality may be a point to see in the future. People may not be comfortable with using public kiosks or other items that people may get in contact with throughout the day. The development of one-stop mobile apps that allow people to handle many things in their dining and hospitality experiences will be critical. A single app could help with everything from managing payments to setting up reservations and many other points. The overall goal should be to allow consumers to control their experiences while also minimizing potentially unnecessary contact.

Reservations may also be critical for the restaurant and hospitality fields. It used to be that people would often walk into a restaurant at any time of day and enjoy a meal. People could also choose to reserve a hotel at random times if they travel and anticipate they will need service sooner than expected. But people aren’t willing to do that during the pandemic, and their habits might have changed to where they’ll expect reservations in the future.

By allowing people to schedule reservations when they can use certain services, it becomes easier for a business to keep people feeling confident about where they enter. They will know that a business cares about managing its capacity standards.

While these fields should rebound after the pandemic, it may be a challenge for some to recover, as many younger audiences have adapted to new ways of living. Mobile ordering may be a necessity for the future. Mobile ordering allows people to reserve their meals or other experiences ahead of time, letting them know what they are getting is safe and easy to utilize.

A PYMNTS report says that most restaurants have seen a rise in sales through mobile ordering offerings. These establishments can provide mobile ordering opportunities to make their products accessible to everyone, including those outside these spots.

The restaurant and hospitality fields will see a rebound in the coming years after the pandemic ends. But how these industries will change in the long run remains unclear. The ways how these businesses will interact with others and details on which ones have the best chance to survive remain uncertain.