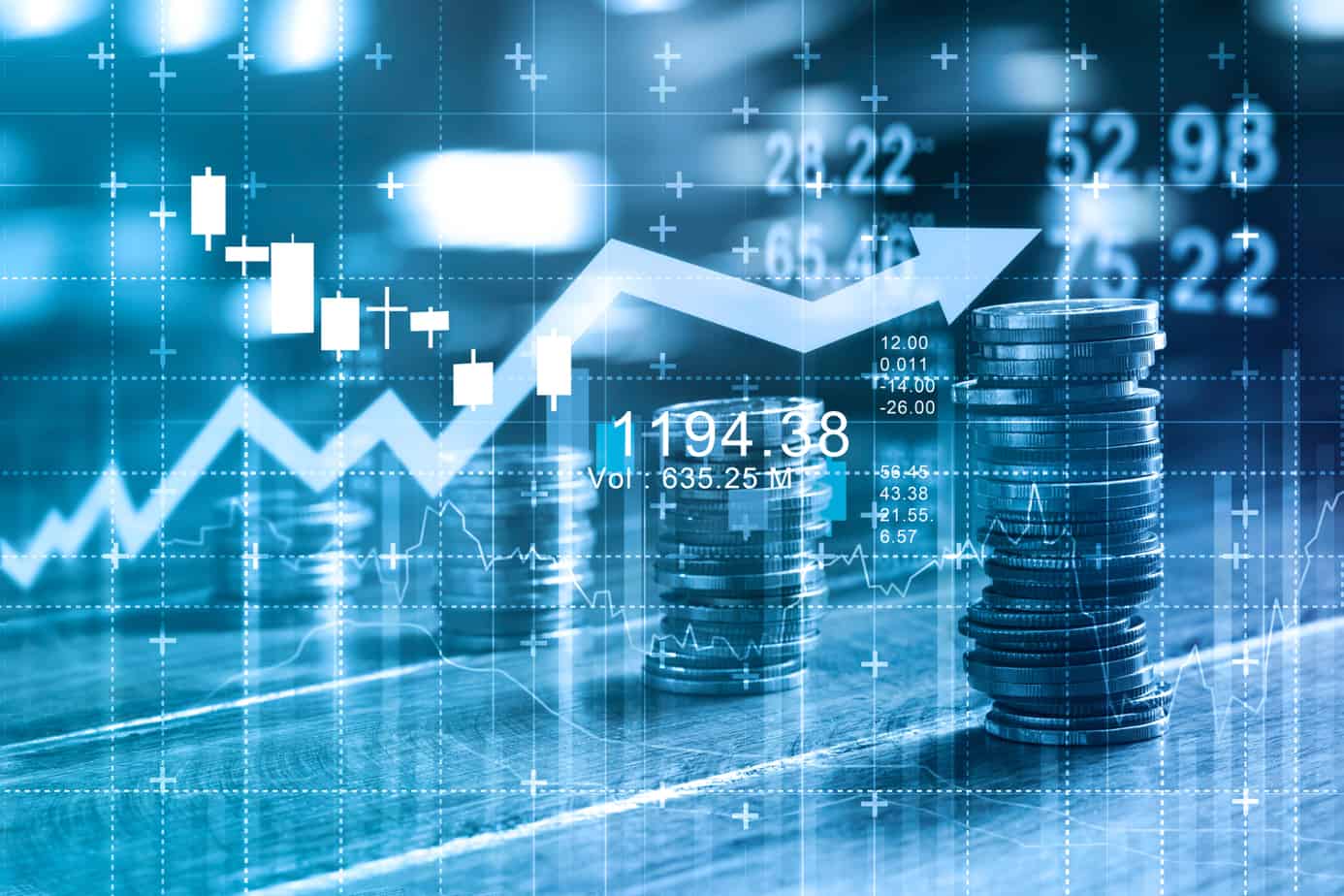 Since the time the overall fears of the pandemic got outspread in the United States of America in early March 2020, businesses across the country have endured as many as 6 months of uncertainty. Still, businesses are adapting and proving their respective resilience through reopenings, lockdowns, new coronavirus prevention rules, new ways of implementing business like outdoor dining, a summer-time surge in the overall cases, and major milestones like returning to school. Even amidst increasing closures all around, we can observe businesses effectively transitioning into new operating models while keeping the consumers and employees safe.

As per the latest closure data by Yelp, it has been observed that small businesses that provide local, professional, and home-based services are capable of withstanding the overall effects of the pandemic quite well. However, even after some light in specific sectors, retail & restaurants continue struggling while facing total closures across the nation. This figure has started to increase.

As per the last Yelp Economic Average reports, there has been a decreasing number of the total closures have been 132,580 in the total value. As per the reports until 31st August 2020, it was estimated that around 163,735 businesses in the United States on Yelp have experienced closure since the advent of the pandemic (observed as 1st March, 2020). There has been observed to be around 23 percent increase in the number of closures since the time of 10th July.

Amidst the number of coronavirus cases increasing, there have been local restrictions that continue changing in many states. As such, there has been observed both temporary as well as permanent closures rising across the country. Around 60 percent of such businesses that have been closed are not reopening –with 97,966 of them being permanently closed.

There are some business sectors that have been capable of weathering the storm of COVID-19 especially well. Generally, professional services as well as solo proprietors together have been capable of maintaining the lower fraction of closures since the time of 1st March, 2020. The given group is known to include accountants, architects, lawyers, and real estate agents –all of them having only 2 out of 3 businesses getting closed until the time of 31st August, 2020. Businesses that are related to health especially have been capable of maintaining a lower rate of closures –including internal medicine, orthopedics, physicians, hospitals, family doctors, and others.

The closure data by Yelp reveals that the overall demand for automotive, local, and home-based services has been robust with a lower rate of total closures in comparison to retail and restaurants. Contractors, plumbers, and towing companies especially have been capable of maintaining the lower rates of closures. As a matter of fact, the overall share of consumer interest in local and home services is around 24 percent between 1st March & 31st August.

The restaurant industry continues being the most impacted with an increasing number of coronavirus-related closures –reporting around 32,109 closures until the time of 31st August. Out of these, around 19,590 business closures have been permanent. Restaurants for brunch & breakfast, sandwich shops, burger joints, Mexican restaurants, and dessert places are some of the common types of restaurants featuring the highest number of business closures. Restaurant trends in 2021 show that they’re adapting by offering takeout and delivery services, which have slowed the rate of closure in comparison to other businesses. Such businesses include food trucks, pizza places, coffee shops, delis, and bakeries.

At the same time, bars & nightlife –an industry that turns out to be 6 times smaller than restaurants, have experienced higher closures rates during the pandemic. The given industry has experienced an increasing rate of closures that tend to be permanent. Until the time of August 2020, there have been reports of around 6,451 closures of such businesses. Out of these, around 3,499 businesses have been closed permanently. The overall share of closures that have been permanent within nightlife clubs and bars have increased by as much as 10 percent since the release of the Economic Average Report.

Shopping and retail businesses are known to follow behind the restaurant business with around 30,374 businesses getting closures. Out of these, 17,503 of them have been closed permanently. Similar to the businesses of nightlife and bars, the overall share of permanent closures of businesses in the retail & shopping sector have increased by 10 percent by the time of July 2020. Both men as well as women’s clothing –along with home décor, tend to feature the highest rate when it comes to business closures due to the pandemic.

As the pandemic continued spreading across the nation, Yelp data on geographical grounds reveals the overall rates of business closures varying across the country. Metros and bigger states featuring higher rents & highly stringent local operations for smaller businesses across the period of last 6 months have observed a greater toll. This is true for businesses that are closely associated with physical locations requiring several consumers to ensure profitability. At the same time, solo operations and smaller cities that are capable of doing their operations virtually or one-on-one have been capable of better positioning for staying in business.