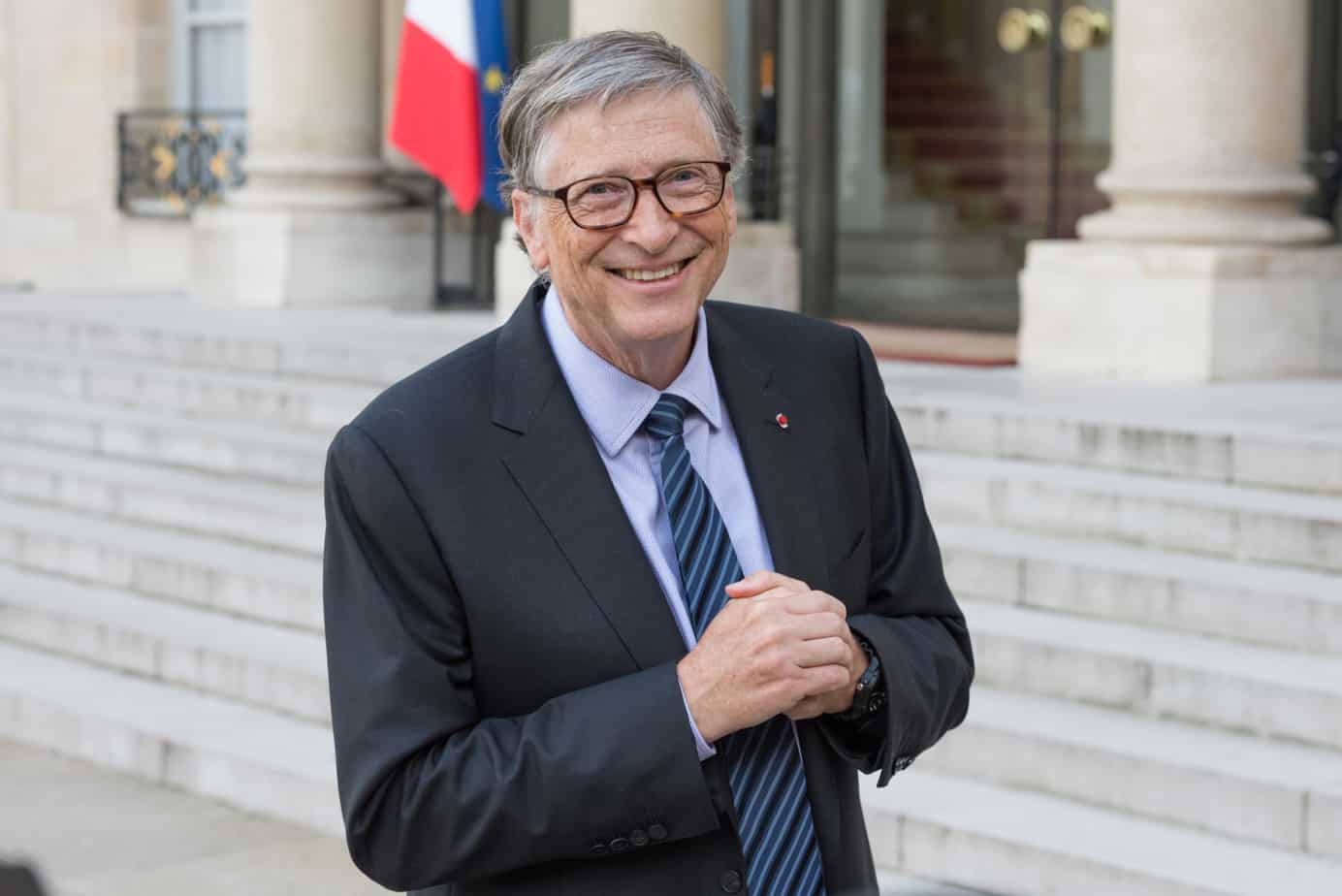 Bitcoin has become one of the world’s top investment options. People are flocking to this cryptocurrency for many reasons, from the currency being simple and easy to use to it becoming more commonplace in society. Bitcoin’s value has experienced a dramatic rise in the last few years, with it reaching more than $50,000 as of late.

But not all people are as excited about Bitcoin. Microsoft founder Bill Gates warned people that they should be cautious when investing in Bitcoin. He specifically warns that just because Tesla’s Elon Musk has managed to spend massive amounts of money on Bitcoin doesn’t mean everyone else should.

Gates spoke with Bloomberg reporter Emily Chang about the growth of Bitcoin. This effort was part of an extensive interview surrounding many topics in the investment and economic fields. Gates argues in his interview that Bitcoin isn’t always as useful as people wish, but it could become viable if it made changes that would dramatically alter its functionality.

Elon Musk’s Tesla company recently acquired $1.5 billion worth of Bitcoin. But while Musk is worth an immense amount of money, his move was still risky. The price of Bitcoin dropped by 20 percent in two weeks after he announced his purchase. Bitcoin dropped by $12,000 in that timeframe, causing Musk to lose hundreds of millions of dollars.

Gates remarked that Musk has access to high-end trade management efforts that most investors cannot afford to utilize. He said that people shouldn’t follow the optimism posed by Musk’s move, warning that most people are billionaires like he is. Gates feels that many people brought into investment manias don’t have enough money to spend on some things, making it harder for them to stay profitable.

While Gates has concerns about Bitcoin, Elon Musk still continues to be one of the world’s top supporters of cryptocurrencies. He has been talking about them on social media more often as of late. Musk has also been talking extensively about Dogecoin, a cryptocurrency made mainly as a joke.

Musk’s enthusiasm has helped the industry, especially since he has a significant social media following and plenty of fans. But Gates warns that Musk can afford to lose money in the crypto field, as he is one of the world’s richest people.

Gates talked in his interview that Bitcoin may not be as viable of an investment as people wish due to its inefficiency. While the ability to manage anonymous payments online sounds appealing, that doesn’t mean it will always work. By allowing anyone to make payments without proving their identities, it becomes harder for transactions to go through as well as people wish.

Energy Consumption Is a Worry

One problem Bill Gates brought up surrounding Bitcoin is the immense amount of energy necessary for producing the currency. Bitcoin has a high rate of energy consumption due to its massive blockchain and the extensive effort for mining more tokens. As time progresses, the process for producing tokens becomes more complicated. The anonymous transactions it produces also aren’t reversible, making it harder for the blockchain to remain streamlined.

Gates has been speaking out about climate change in recent years. He has stated that cryptocurrencies can be dangerous, as the extra energy needed to produce them can be a threat to the environment. The cost of the currency is rising, but the rise in the cost to produce the currency could become a problem depending on how it evolves and how the price changes.

Another problem Gates has about Bitcoin and other currencies is that they are anonymous. While anonymity is a marketing point for such currencies, Gates says that many people who use these currencies do so with malicious intent in mind. These people can engage in tax evasion and money laundering, and some may fund terrorist activities worldwide. People use currencies because the lack of transparency ensures they are hidden, helping them get away with their work.

Gates has claimed that people have been harmed in many forms through cryptocurrencies. He did not give any specific examples, but he has suggested that the features of Bitcoin make it a prime target for people to use when transferring funds for nefarious purposes.

What Can Be Done?

Gates says that cryptocurrencies can be viable in the future, but they must change to stay that way. Gates feels that currencies need to be more transparent, plus transactions should be reversible. He also argues for some semblance of centralization surrounding these currencies. The work would focus on making the currency valuable to people while also being safe, plus it could eliminate the negative stigma that comes with parts of the currency.

These ideas are different from what current currencies are built upon, but Gates finds it necessary for some currencies to make these changes if they wish to be successful. Gates’ interview shows there are many concerns with Bitcoin and that it can be a very high-risk option for investing, even if it is something that could be viable.

Bill Gates’ remarks on Bitcoin come as the cryptocurrency continues to be one of the most interesting investment options around. Bitcoin holds a value of about $53,000 on the market. The total has been consistently growing in the past twelve months. The value was around $30,000 at the start of the 2021 calendar year. The currency also saw a peak of nearly $58,000 in February.

But the increased popularity of Bitcoin has also caused it to become extremely volatile, as Musk’s loss shortly after his announcement shows. Bitcoin had a value of about $57,000 on February 21. But that value dropped to $45,000 a week later on February 28.

The volume for Bitcoin can also shift based on who buys and sells the currency. Bitcoin has a 24-hour trading volume of at least $50 billion on most days. Trading also occurs worldwide, often making it tough for people to predict what happens next.