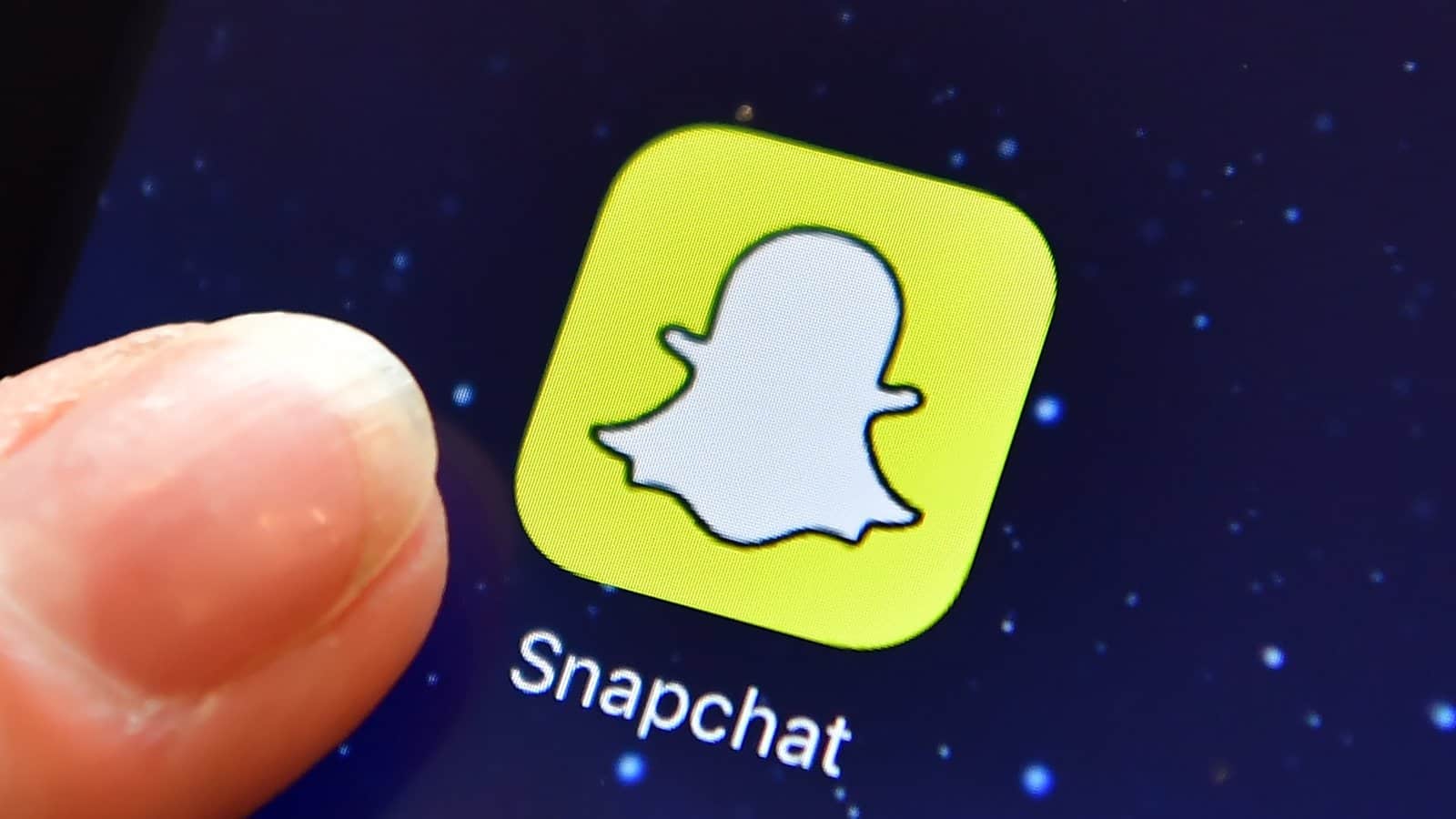 Snapchat’s shares plummeted 25% after Apple declared a few critical privacy changes in Apple’s App Store. The owner of Snapchat mentioned that its shares witnessed a decline since Apple’s new privacy policy has affected Snap’s digital advertising. These changes were introduced on Apple’s App stores causing a significant disturbance in the ad management. Not only Snapchat but many companies have been facing issues in managing their digital ad campaigns after this announcement. The share price of Snapchat dropped to $57 from $75, as a result. The company experienced a loss of $72 million in the third quarter.

Snap reported that they had predicted some form of disruption in their regular operations after Apple’s policy changes, but they were not expecting this. It has become harder for Snap’s ad partners to measure and manage their ad campaigns for iOS users.

Currently, they are focusing on launching some first-party ad tracking tools to help their partners measure the ad performances. The goal is to find a way out of this chaos. Analysts had expected Snap’s revenue to be around $1.36 by the end of this year. Now, they are predicting their revenues to be between $1.17 and $1.21 billion by December 31.

Snapchat is a California-based social networking app that has been gaining a lot of attention from the youth. The company reported steady growth ever since it started. They have been launching a new and exciting range of features that give a personalized experience to their users. For example, they recently launched My Places that offer a personalized recommendation to people regarding where to eat, which restaurants are the best, where they should travel, and more. The company mentioned that they earn a major portion of the revenues from selling digital ads on the platform. Apple’s announcement, however, has led to labor shortages and disruptions in the supply chain.

With Snapchat, Facebook’s shares declined by 6% while Twitter’s shares dropped by 7%. The news has not only impacted Snap but all social networking channels and digital ad publishing platforms. This new privacy policy rolled out in June, has restricted digital advertisers and brands to track iOS users without their permission. Apple launched a new ad campaigns measurement tool, which made it impossible for the brands to track iPhone users and the performance of their ads.

Snap further mentioned that they are expecting this disruption to linger through the last months – the most profitable period for social media since brands increase their marketing efforts for the holiday. Snap has suppliers that publish ads in the fashion, beauty, and consumer-good niches. The revenue of Snapchat in the third quarter was $1.07 billion, lesser than the estimated $1.1 billion. Snap reported a growth in its daily active user metrics by 23%, higher than the estimates. The daily active users are expected to grow to 318 million in the fourth quarter.

The CEO Evan Speigel told that the company would focus more on its augmented reality services to improve users’ shopping experiences. They are expected to launch advanced augmented reality tools that allow buyers to try on clothing, beauty products, and other fashion items before they make a purchase. Spiegel believes that augmented reality is “one of the most exciting long-term opportunities” as millions of people are already trying it.