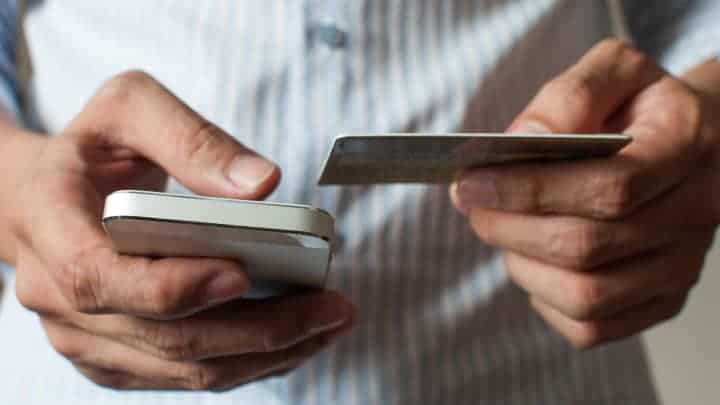 Once again Amazon topped the top three list of eCommerce businesses, but this time, the company is not going to brag about it. Amazon was on the list of the top three impersonated businesses between July 2020 and July 2021, according to the Federal Trade Commission. The reports suggest that every 1 in 3 users filed a complaint against the scammers pretending to be Amazon.

In this one-year period, the number of reports against giant retailers increased fivefold. Approx 6000 people said that they lost money to scammers with an average loss of $1000, while 96,000 people filed a report against Amazon impersonators. Apple ranks second on this list. Victims have reported that the scammer presents a scheme where they guarantee iPad and other gifts to the user. The users end up giving these scammers access to their iCloud accounts in the hope of winning an iPad.

Impersonators use different methods to trick the victim into sending their personal details or giving these scammers access to their devices. For instance, they might send an email suggesting an unauthorized transaction from the victim’s account. They scare the user and ask them to send their bank account or credit card details so that they check and fix the issue.

Scammers pretend to refund more than the required money and ask the user to send the remaining funds back. They pretend to be the executives from Amazon asking the customer to return the extra refund amount or their Amazon account will be terminated. That’s how they charge them extra. Some hackers use this trick to track customers’ credit card and bank details.

Another popular trick is asking the user to share the number on the back of their gift cards. They tell the user that it’s the blocking code, which will be used to block hackers. They collect these numbers and redeem the amount. The scammer might also say that you’ve won prize money or a gift item from an amazon giveaway. To claim that, you need to enter your credit card details. Such giveaways never occur and even if they do, nobody asks you to share your financial details to claim the prize. Victims have said that it was the scammer who initiated the fraud and stole from them. While it may be true for most cases, some people get into this trap due to their carelessness. They find fake Amazon customer service numbers online for assistance and end up revealing their personal and confidential data to scammers.

Who is at Higher Risk of Fraud?

The Federal Trade Commission showed that the older people were more likely to fall prey to the Amazon scammers and they were also at a higher risk of losing twice as much money as young people. The FTC mentioned that people lost up to $27 million to Amazon frauds in a year. The news may come as a surprise to the online buyers, but a report by GoBankingRates suggests that purchase frauds are the second most common type of fraud after employment scams.

As mentioned above, there are many ways a scammer can trap the user. However, the most common method is sending fake alerts for an unauthorized transaction from your account and pretending to be an Amazon customer representative who can fix the issue. Here are a few ways you can avoid such scams and ensure safe online shopping.

Avoid clicking on any URLs that appear fake or that you don’t recognize. Likewise, do not call any unknown number or send a text to any random person claiming to be Amazon’s representative. These messages are sent to your email addresses mostly. You should never search for Amazon customer care numbers online. There are plenty of fake numbers that redirect your call to a scammer who tricks you into revealing your personal details.

If you get any offer from Amazon, do not take any action instantly. Take some time to research the offer or get in touch with Amazon’s representative to double-check the offer’s authenticity. This is the most common way to scam a user. Never trust the phone numbers and other contact details you see in the email. Most importantly, do not give strangers access to your iCloud accounts and mobiles no matter how authentic they look. Amazon never asks you to give them access to your mobiles and personal details.

According to the ACI reports, fraud in the online purchase industry increased by 6% in the first quarter of 2021. While Amazon is one of the safest retail stores, people need to be more careful when using this eCommerce shopping site (especially if you receive messages from unknown numbers and emails that pretend to be an authorized Amazon executive). These are mostly scammers trying to steal from you.