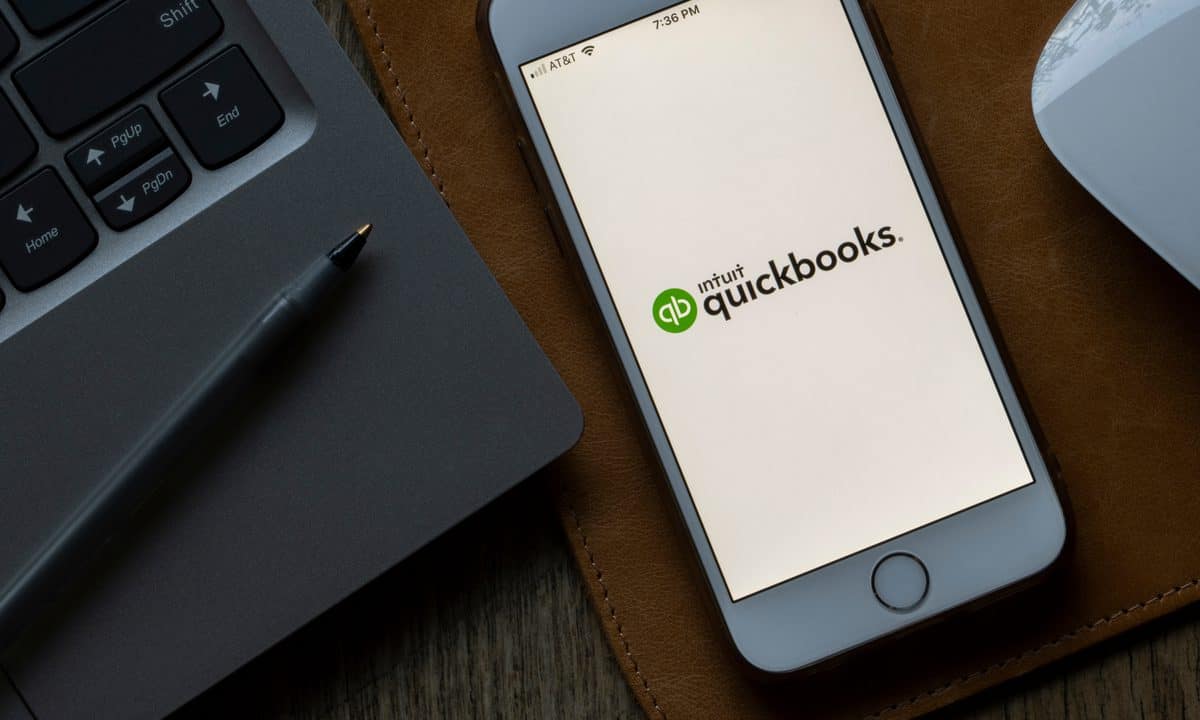 A History of Intuit QuickBooks

QuickBooks is widely regarded as easy to use and understand by business owners and users with no financial or accounting knowledge. Plus, it is affordable for small businesses and companies at the lower end of the SMB space.

But how did this software come into existence and become this popular? This article details it all.

Intuit Inc. is the top provider of personal finance software in the United States. Although the company is best known for software such as TurboTax tax preparation and Quicken personal finance, QuickBooks, an accounting software tool for small businesses, accounts for almost half of its sales.

Scott Cook, an entrepreneur, started Intuit with Tom Proulx in 1983. Cook had relocated to northern California in 1980, when he was only 23 years old, to work for the consulting firm Bain & Co. He and his wife were seated at their kitchen table one night, planning how they were going to pay their bills. Scott realized there has to be a better approach to handle their household finances and eliminate the burden of paying bills that way. He went to Stanford University to post a job ad for a programmer after being inspired to launch his own software company. When he arrived on campus, he approached a student, Tom Proulx, and asked for help finding a bulletin board. However, because Proulx was a good programmer, he agreed to create a basic check-balancing software for Cook. In his dorm room, he designed the initial Quicken software, which he and Scott used to start Intuit.

Intuit was launched in Proulx’s basement by Cook and Proulx with a single product and 7 employees. Cook had intended to sell the software through banks, but his plans changed when he found that banks were ill-equipped to sell prepackaged software. Furthermore, since Intuit was only one of several companies attempting to market a personal financial software tool, Cook was unable to secure a retail distributor willing to accept his unknown product. By 1985, the company was facing several difficulties and trying to stay afloat. When Cook and Proulx were unable to pay their employees’ salaries, three staff departed. The other four, who still believed in their product, worked for six months without pay.

Cook remained surprisingly positive, which helped to lift the Intuit team amid their early struggles. By 1986, Cook and Proulx could see some light at the end of the tunnel. Interestingly, the Apple version of Quicken was receiving favorable attention from the public, and sales were gradually increasing. Recognizing the value of such trade articles in generating sales, they made a critical decision that transformed the company. Instead of selling the software through banks, they would advertise them directly to customers.

The advertising effort was a success, and Intuit’s fortunes improved as a result. Nonetheless, the company needed a broad retail distribution channel and was facing increasing competition in the financial software market. During the mid-1980s, Cook approached over 30 venture capital firms in a bid to expand its advertising efforts and increase Quicken’s exposure. They all turned him down. Cook decided that customer loyalty and word-of-mouth critiques of his program would become the most important advertising tools at his disposal. As a result, he resolved that customer service and input would be given top priority throughout the company.

Stories of Cook’s focus on customer service became well-known. By the late 1980s, Intuit was undeniably on the rise. Quicken sales surged in just a few years, and the program quickly became among the best-selling personal finance programs. Intuit had no trouble obtaining more financing after that. Several well-known venture capital firms were interested in supporting Intuit’s efforts to expand retail distribution.

Intuit broadened its scope in 1991 with the introduction of QuickPay, a software solution designed to help small businesses with payroll processing. Intuit later developed QuickBooks, a full-featured small-business accounting application that provided an easier and cheaper alternative to traditional accounting software.

The original Quicken program was not a “double-entry” accounting solution. QuickBooks’s first release was a DOS version based on the Quicken codebase.

Professional accountants were, however, unsatisfied with early versions of the software, citing poor security measures, such as the lack of an audit trail, as well as non-compliance with traditional accounting practices. This led to other versions being released.

To bridge the gap with these accounting professionals, Intuit ensured that the program included increased functionalities, double-entry accounting functions, and full audit trail capabilities. By the year 2000, Intuit had released Basic and Pro versions of the software. They began producing industry-specific versions in 2003, with workflow processes and reports tailored to each of these business types, as well as the language associated with the trades.

Since QuickBooks was so popular, QuickBooks Enterprise Solutions, aimed at medium-sized enterprises, was released in May 2002. As of March 2008, the company had a 94.2% share of the retail units sold in the business accounting category.

The program continued to evolve to make it more user-friendly. By 2008, the software could import Excel spreadsheets.

There are already online versions of QuickBooks available that are compatible with Mozilla Firefox, Google Chrome, and Safari for Mac. It is also accessible via web apps on iPhones and Android devices. However, the online versions do not have all of the functionality available in the quickbooks desktop versions. QuickBooks ProAdvisor program currently has over 50,000 accountants, CPAs, and independent business consultants as members.

With over 15 million users, Intuit is well-positioned in the foreseeable future. The company intends to maintain its dominance in the personal finance segment by providing the most cutting-edge financial solutions, both quickbooks online and desktop. QuickBooks is without a doubt one of such solutions.