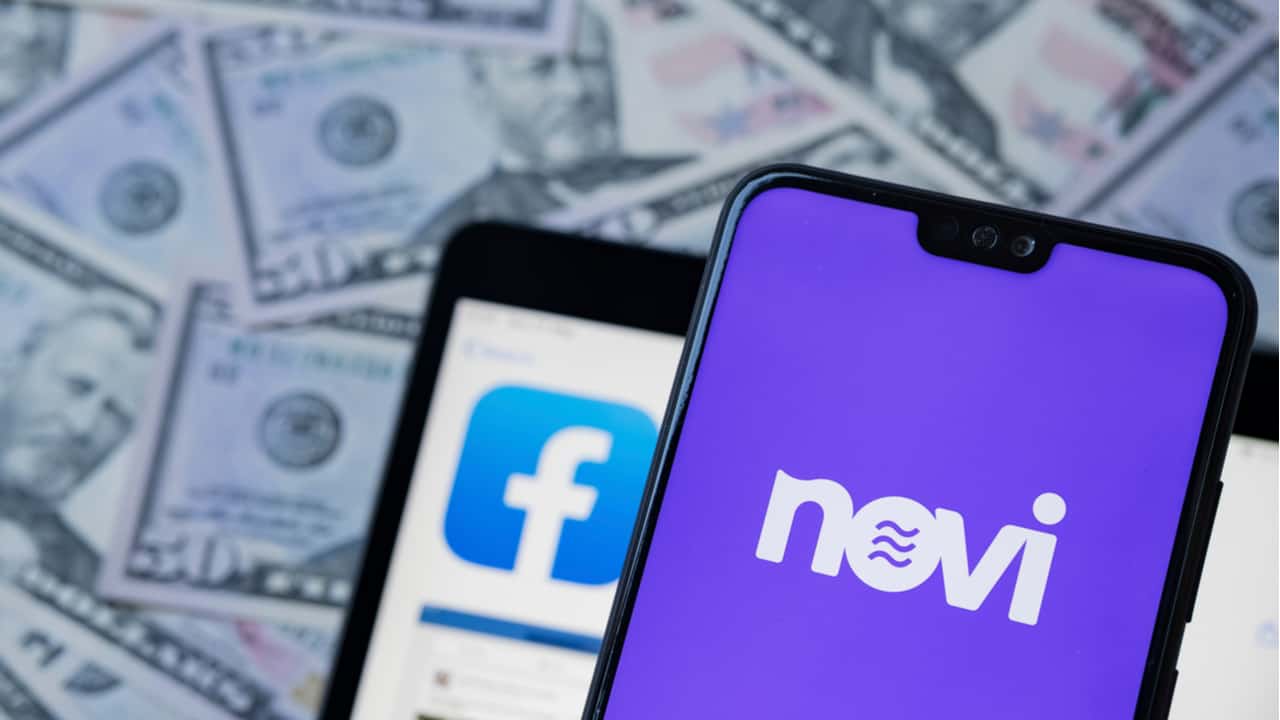 Facebook has been teasing its users with the launch of their digital wallet Novi for about two years now. Finally, they have unveiled their pilot to test it out with users in Guatemala and the USA. Facebook has had significant troubles in their ventures to expand into the crypto market. Diem, their planned cryptocurrency, is still facing problems getting approved. They are using the Pax Dollar, a stablecoin, to aid the launch instead.

The Pax Dollar has been operating in the USA successfully for over three years. As per Facebook executives, the stablecoin is excellent in terms of the protection of consumer information. The pilot aims to unveil the digital wallet’s customer care and operational capabilities before launching it on a larger scale. The payments chief of Facebook claims that they are launching the wallet to aid family members in transferring funds to each other across different countries.

While they are using a different currency for the pilot, execs at Facebook claim they still fully support Diem. Facebook plans to launch it with Novi as soon as they get approval from regulatory authorities.

The news immediately went viral and made headlines in the crypto community. The announcement was received as a huge one as it was a significant development by Facebook in the crypto market. However, the popularity of the news doesn’t mean it was well-received by its critics too.

Voices in favor of and against Novi are almost equally common on social media. The most significant point opposing the launch of the currency is privacy. Even the voices in favor of the currency are thoroughly concerned about this factor. It is widespread news that Facebook has been on the backburner of the government because of its privacy-related issues. So it was natural that concerns about how Mark Zuckerberg will use such sensitive information would arise.

Voices against the currency want answers on the decentralization of the wallet and guarantee of absolute user privacy. Supporters of the wallet claim that any advancement in cryptocurrency and blockchain is a win in the name of privacy and the future of financial services.

Lawmakers urged Facebook to abandon the pilot program as they cannot trust Facebook to handle the privacy of its users. They believe that the history of their inability to keep their consumers safe is reason enough. Despite the backlash, Zuckerberg’s activities don’t reflect the idea of going back on its pilot program. Facebook plans to change its name to own its new role in the financial market. They plan to rename it to the metaverse. Mark Zuckerberg plans to announce the renaming at their annual Connect Conference on the 28th of October.