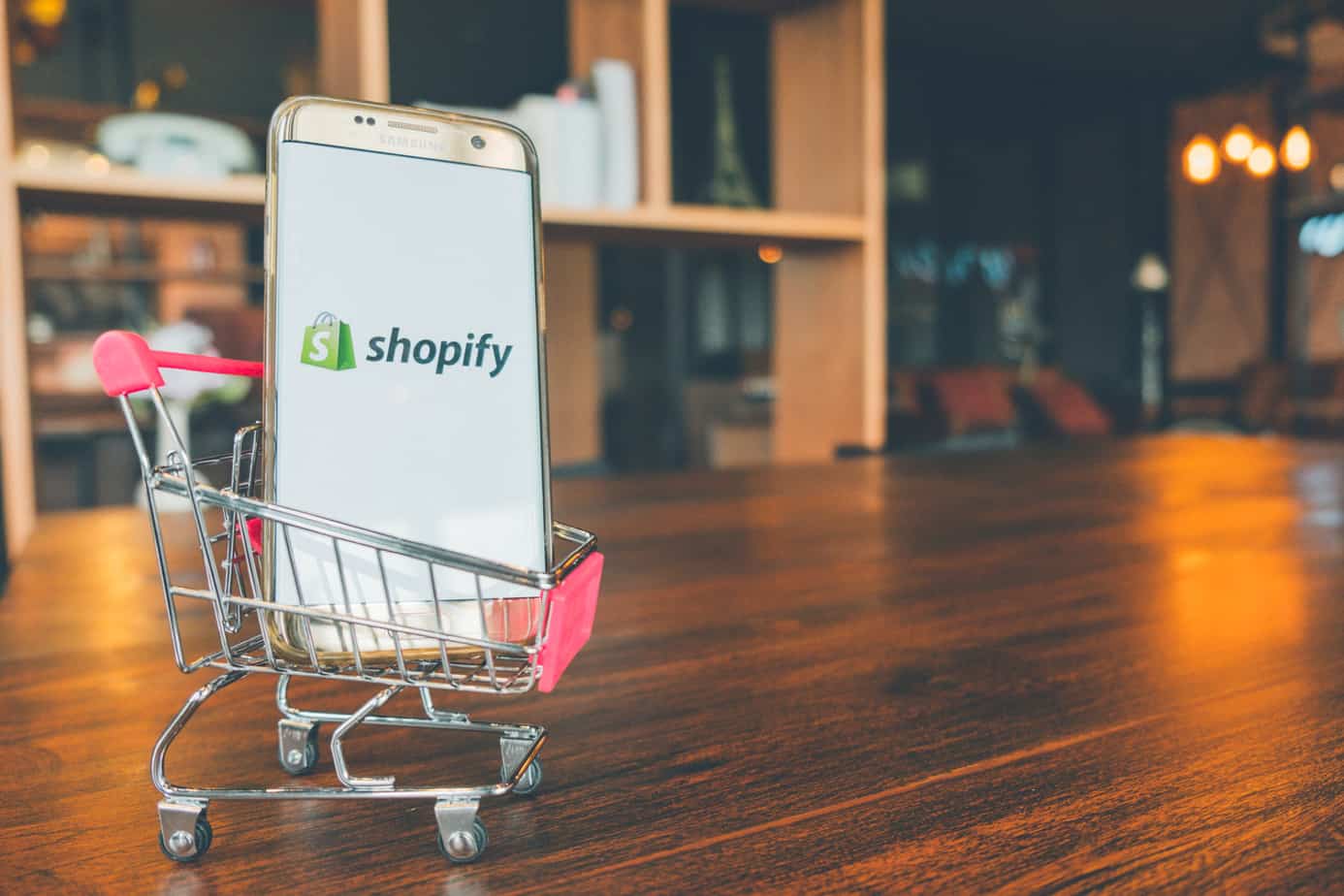 One-click checkouts are convenient for people to use. These checkouts help people pay for their items in moments. They can secure existing payment data and use that to cover whatever payments they wish to handle. Customers have been seeking out ways to make their transactions more convenient and efficient. Working with one-click payments is one of the top ways how companies can work for the unique needs people hold.

The Shop Pay payment tool from Shopify is one of the most convenient one-click checkout systems around. Shop Pay helps customers save their credit card and shipping and billing address info on their accounts. The customer can use Shop Pay to pay for an item in moments. The system is similar to what Amazon already uses for its One-Click setup.

Shopify estimates that by using Shop Pay, a customer can check out about 70 percent faster than through a traditional method. There are fewer forms to complete here, making the work easier. The system is also fully encrypted, ensuring the customer’s data stays safe.

Shop Pay is already useful, but it’s about to become even more helpful. Shopify will be expanding its Shop Pay feature to Facebook and Instagram merchants. The move marks the first time Shop Pay has been available outside of Shopify for payment purposes. It also adds a new approach to transactions that goes alongside what Facebook and its sister platform Instagram use when managing sales.

The effort expands upon what sellers can manage for sales purposes. The only payment methods that customers used to utilize for Facebook or Instagram sales were from PayPal or from credit or debit card info that a customer manually enters. The Shop Pay integration feature marks the first one-click checkout option people can use on these social media platforms. The setup is one of the simplest for people to follow.

Facebook Pay users can also use Shop Pay. Facebook Pay already features a convenient setup for transferring funds from Facebook accounts to sellers that use the platform. The Shop Pay system adds a new option for sales. It can work with whatever data is on a user’s Facebook Pay account and complete one-click transactions.

The process remains encrypted, as it uses the same security standards that Shopify already incorporates. The work ensures the safety of all transactions.

Shop Pay will continue to offset all delivery emissions it produces with each order through Facebook or Instagram. Shopify has made a long-term commitment to offset the emissions it produces from its deliveries. Shopify has been planting trees and partaking in many other green activities based on the emissions it generates. The company is one of the world’s most sustainable businesses, and it will continue to be that way through its Facebook and Instagram sales.

The integration of Shop Pay in Facebook or Instagram could potentially provide more money to retailers. The ongoing pandemic has prompted a rise in online shopping this past year. Shopify saw its quarterly revenue nearly double over the past year. The company says it managed more than 135 million orders in 2020.

The company also expanded its services by offering buy-now pay-later sales options for some sellers. The solution is popular among those looking to purchase products but might have current economic struggles.  The system is not available for all transactions, but it is still popular with many platform users.

The expansion to Facebook and Instagram is the latest development in Shopify’s ongoing expansion. Shopify has launched a few share offerings in the past twelve months. The company brought in billions of dollars through its share sales.

Shopify already holds a partnership with the video-based platform TikTok. The company works with merchants on TikTok to advertise and sell products through that platform. The partnership with TikTok was first available only in the United States. The effort has since expanded to Canada and Europe.

Shopify is also continuing to sell stock to raise money. Shopify announced plans in February 2021 to raise more than $1.5 billion by selling more than a million subordinate voting shares. The money would be for expanding the company’s partnerships with various social media entities.

The move is also reflective of Facebook’s increasing effort to support online sales. Facebook has been heavily promoting many retailers who do business through the platform. Its Facebook Pay system has also expanded to include support for biometrics. It can read facial patterns or fingerprints to confirm a person’s identity before completing a sale. It also introduced a new payment feature on its Instagram system called Instagram Shops.

The increasing value of Shopify and Shop Pay has become a worthwhile point to spot. Expand Shopify’s sales to continue to rise as its Shop Pay one-click ordering system becomes available on Facebook and Instagram. Facebook and Instagram’s ongoing effort to increase ecommerce activities will also benefit from this work.