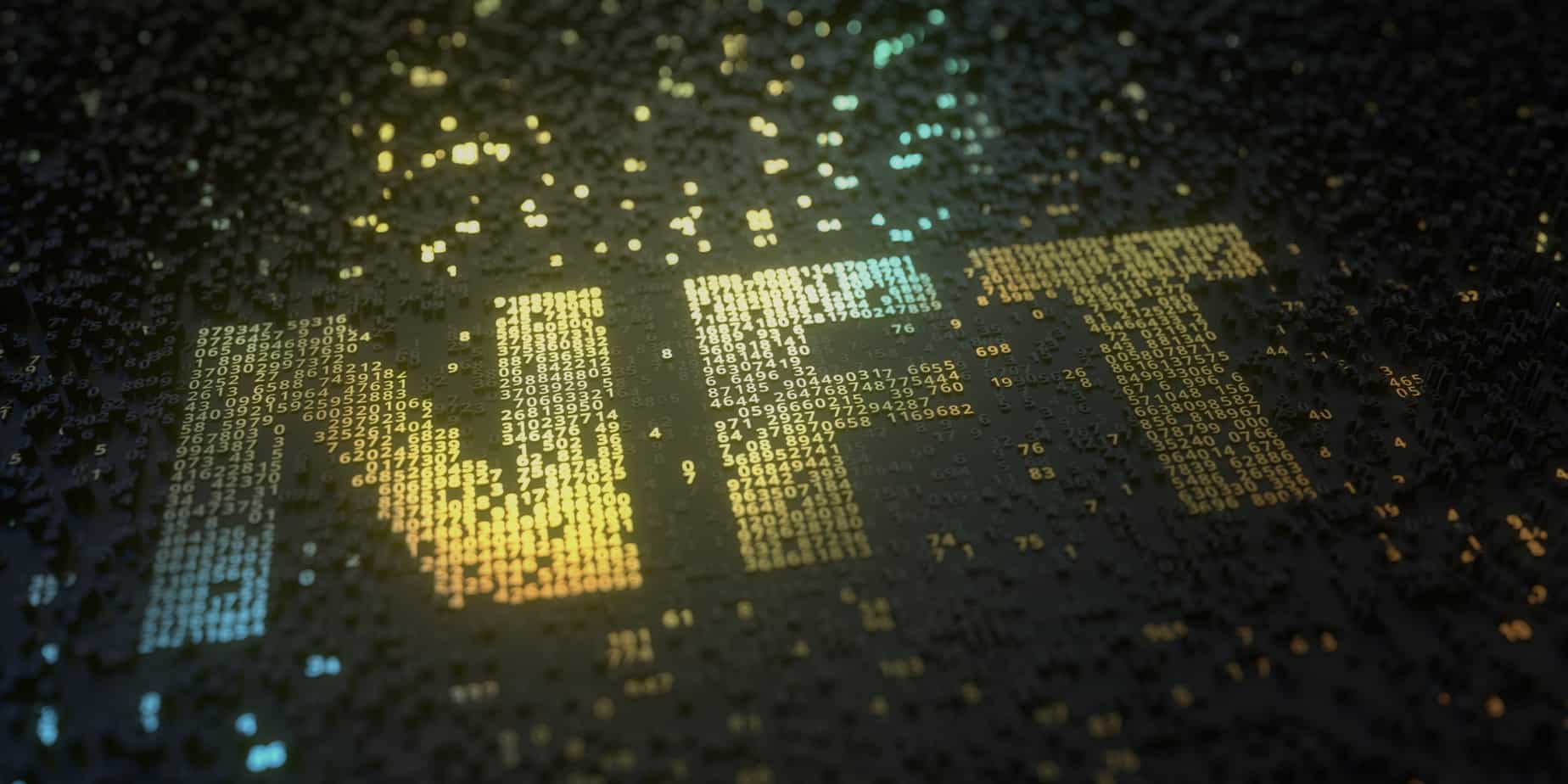 Would You Buy a Non-Fungible Token? Understanding What You’re Buying

The odds are you may have heard about non-fungible tokens or NFTs lately. People are selling these NFTs to others and are making significant amounts of money from these sales.

NFTs entail sales for various virtual objects, from videos and audio files to social media messages. But while you can buy an NFT, that doesn’t mean you’re going to own something outright and prohibit people from buying or selling that item.

The concept of the NFT is confusing in itself. What is an NFT, and why would someone buy the rights to that video of a guy skateboarding while drinking cranberry juice with Fleetwood Mac playing in the background? Here’s a brief guide to help you get through the clutter.

What Is An NFT?

A non-fungible token or NFT is a digital ownership certificate. The token states that you are the sole possessor of a digital item. The digital content could be anything from a GIF to a message on Twitter.

The digital content can still be copied and reproduced as people wish. But by owning an NFT, you are confirming you’re the owner of the original copy.

You can prove your ownership because the NFT links to a blockchain. The blockchain will record your transaction and confirm you are the original owner of something. Each NFT has a unique blockchain that traces the ownership of the item.

Each NFT works on the Ethereum blockchain system. The Ethereum setup provides a decentralized approach to tracking data.

In short, you will claim by buying an NFT that you are the owner of something. But that doesn’t mean you are the only person who can use that item. There is still a potential for the value of your NFT to rise after a while, although there are no guarantees this will happen.

What Does An NFT Cost?

The value of a non-fungible token will vary surrounding whatever you purchase. Some groups have been selling NFTs for cheap. The National Basketball Association has an NFT product called Top Shot that lets you trade digital cards that play videos. People can purchase digital cards highlighting their favorite NBA players. These cards work as NFTs and are available for a few dollars.

But some NFTs can end up becoming extremely valuable. Some digital cards in the NBA’s Top Shot program have traded for tens of thousands of dollars. These include cards showcasing LeBron James, Ja Morant, and Zion Williamson laying down slam dunks.

The most noteworthy example of a high-value NFT comes from Everydays: The First 5,000 Days, an image file created by an online artist known as Beeple. The NFT sold at an auction for $70 million. Twitter CEO Jack Dorsey also sold an NFT of his first tweet on the platform for a few million dollars.

Are These NFTs Functional?

There’s a potential that many NFTs may be functional for things other than collecting. The NBA’s Top Shot NFT program may be utilized for gaming purposes soon. The NBA hopes these NFTs can be collected and used by people in upcoming tournaments for a planned mobile game.

Another example comes from filmmaker Kevin Smith announcing that his next film will be sold as an NFT. The move assumes that the only way people can watch his movie is if people purchase copies of that film as NFTs.

For example, a person could take a piece of art someone created and posted online and then sell it as an NFT for one’s profit. The original artist might not have any control, nor would that person get any money from the sale.

There is no stopping people from engaging in intellectual property violations at this moment. People could accept NFTs as being viable if there was a way to keep these violations under control. How this point will work remains unknown.

People who create these NFTs can still respectfully alter their content to keep any properties they don’t own from being visible. You read earlier here about how someone could buy an NFT of a viral video showing a man skateboarding while drinking cranberry juice. That video was sold as an NFT for about $500,000. But the Fleetwood Mac song that was playing in the background is not included. The Ocean Spray brand name is also obscured from the cranberry juice bottle. These were removed to avoid any potential legal issues surrounding the band or the juice company.

One concern surrounding NFTs involves the environmental impact of these tokens. An NFT is stored on an Ethereum-based blockchain. The NFT will remain active as the Ethereum system continues to operate.

But the increasing rise of blockchain technology has required additional processing power to ensure all chains stay functional and active. The processing power produces significant amounts of energy. The effort triggers a substantial carbon footprint as a result.

The Ethereum system is planning on moving to a new power system later this year. The new setup will produce less energy, although it’s unclear how much of a reduction will happen. The negative environmental impact that NFTs could have on the world could keep it from being taken seriously in some places. It could keep NFTs from becoming more mainstream.

Should You Buy An NFT?

NFTs can be interesting and unique investments. But there are also problems surrounding how they will be accepted worldwide. It is hard to predict where the NFT market will go in the future.

You can buy an NFT if you wish, as many of them aren’t as expensive as you would assume. But be cautious when doing so, as purchasing an NFT can be risky. There are no guarantees the value of whatever you’re purchasing will rise. There’s also the potential someone might break ownership laws with an NFT.