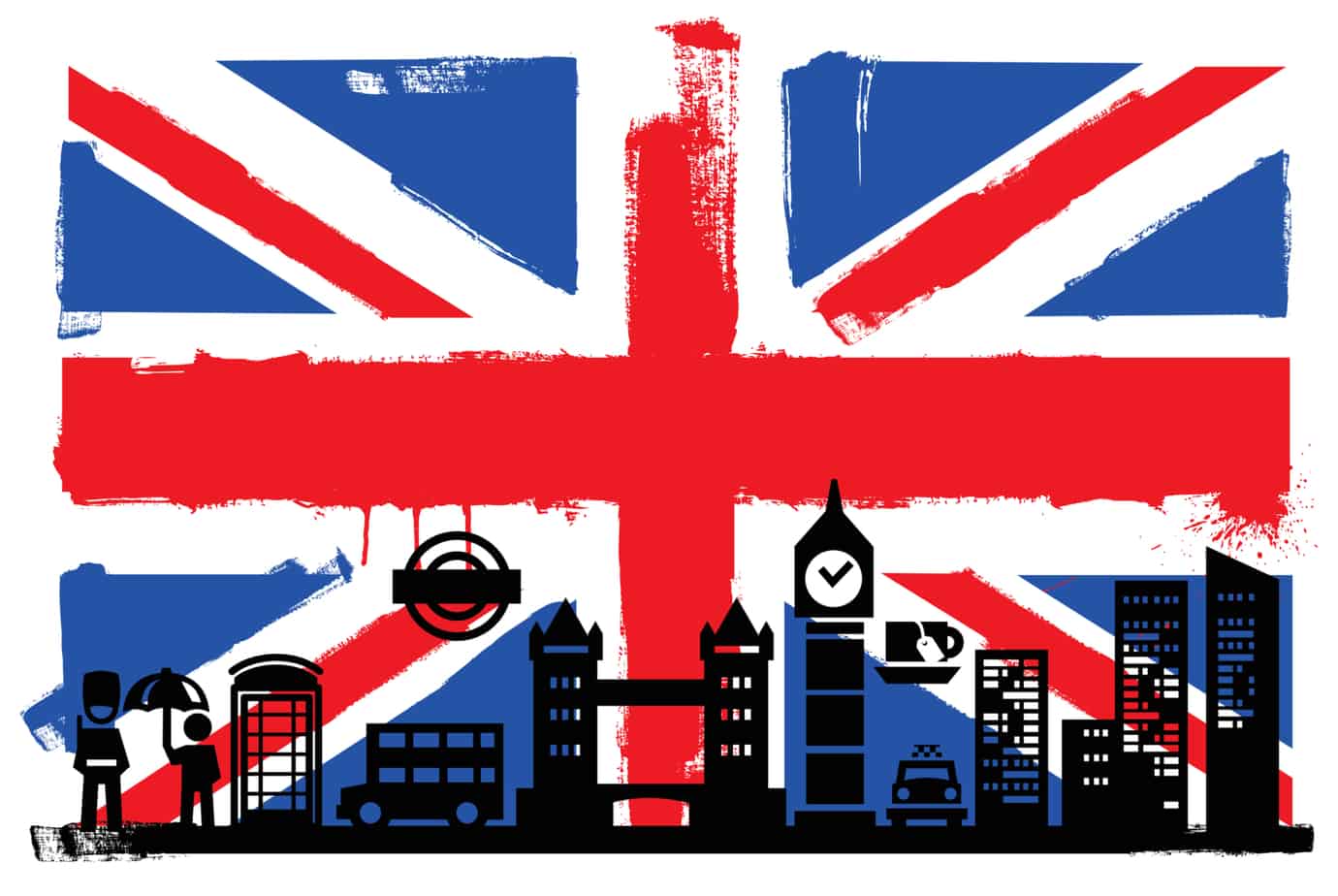 On 13th January 2021, the concept of open banking under the Payment Directive Services 2 in the European Union celebrated its third anniversary. Since 13th January, 2018, the concept of open banking went on to become a mandatory regulatory requirement in the United Kingdom. The given concept was put into execution with the purpose of introducing data-sharing initiative for increasing the overall competition as well as choice for small businesses and consumers.

Since the time of 2019, the total number of third-party service providers out there, the businesses using the technology of open banking, has observed an increase of around 294.

In the year 2018, around 320,000 payments related to open banking were executed. The same value rose significantly to reach more than 3.4 million in the year 2020.

The total number of individuals using the concept of open banking for moving, managing, and making the most of the respective money has increased from the mark of one million during January 2020. The same reached the mark of 2 million in August 2020. In the current scenario, the same value is around 2.5 million. The given mark shows the overall growth of 1 million new users in the period of every 6 months. In 2021, it is predicted that the use of open banking will double.

Rise in the Product Offerings

The total number as well as range of new product offerings has also increased substantially. As of the records of December 2020, around 294 regulated service providers had been present in the given ecosystem. Out of these, around 102 were featuring live offerings in the given market.

The total number of subsequent API calls has risen from the mark of 66.8 million in the year 2018 to reach around 5.1 billion in the year 2020. At the same time, the overall API call volume was capable of reaching around 6.5 billion between the period of 2018 & 2020.

Since the inception of the banking system, the OBIE or Open Banking Implementation Entity of the United Kingdom has been capable of working closely with the regulators and government for the creation of an ecosystem for the concept of open banking allowing for innovation.

OBIE revealed that open banking is on the way of revolutionizing the way in which businesses and individuals can leverage the financial data for the respective benefit. Imran Gulamhuseinwala –implementation trustee in OBIE, reveals that the concept of open banking has been the best kept secret in the field of financial services. Additionally, he added that the team at OBIE had worked hard towards the development of the open banking functionality & infrastructure over the period of last 3 years. As such, the overall significant progress gets reflected –not only amongst the millions of active users of the concept of open banking technology every month, but also in the overall sustained momentum of rapid growth that is being observed.

The agency has been capable of developing the world-leading & thriving ecosystem of around 300 regulated providers for collectively bringing innovative products as well as services to the ongoing market. While there are many things to be done, small businesses and individual consumers are already observing the overall benefits of the functionality & ecosystem in place.

Dan Weaver –Expert of Open Banking at Equifax in the United Kingdom, reveals that with the 3rd anniversary of the implementation of the concept of open banking, the given field is entering an all-new mature phase of the development. The credentials of the initiative are established widely while offering creditors the right covid-19 tool for assessing the most accurate image of the finances of an individual.

The overall implementation of the concept of open banking can be now regarded in its final stages. The last one year had been predominantly focused on improving the overall usability as well as functionality such that the customers could leverage the benefits of the given technology. The range and number of new product offerings have also increased significantly. As per the reports in December 2020, it has been reported that around 294 regulated service providers are currently present in the ecosystem. Businesses as well as consumers can consider making use of the Open Banking App store for exploring which products enabled by open banking are perfect for them.