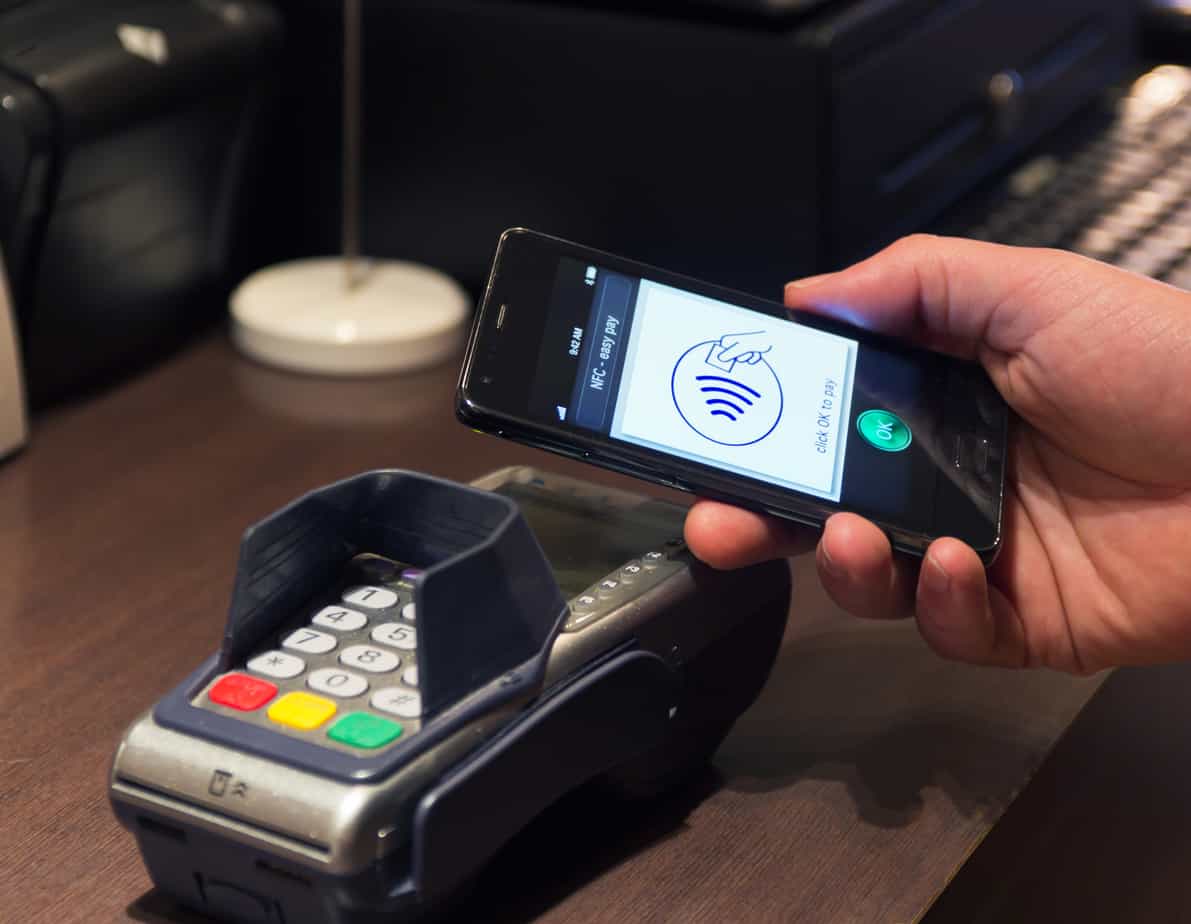 What Are NFC, Apple Pay, and Google Pay?

Today, consumers either don’t use cash or they try to avoid it as much as possible. Many even avoid using their credit card, and thanks to NFC, or ‘Near Field Communication,’ it’s possible.

NFC allows two devices near one another to ‘talk’ to exchange payment information. Apple Pay and Google Pay are two of the most common NFC type payments used today, although there are others. How do they work and what should users pay with them?

Apple Pay – How it Works

As you probably guessed, Apple Pay is a payment option for Apple users. Customers may also use their Apple Watch to make payments. When a user is near an NFC terminal where they want to make a payment, they do the following:

Using these steps will pay with the default card set up in Apple Pay. If you want to use a different card, you must switch cards in the app before paying.

Google Pay – How it Works

Google Pay is the equivalent of Apple Pay but for Android phones. Users store a credit card in the Google Pay app and use the default card for contactless payments.

Users use these steps to pay with Google Pay:

Consumers and merchants have reason to worry about NFC payments’ safety. It seems like it would be riskier, but there is less risk using NFC payments than a credit card.

Since you don’t have to share any personal information or even show a picture ID, there’s a lower risk of the consumer’s information being stolen. Users also have to unlock their phone for the payment to take place, so unless a thief has the passcode, they couldn’t use the Apple or Google Pay function.

Also, both Apple and Google Pay have the option to switch the function off from any device. If a user’s phone is stolen, they can shut off the payment app via any internet-enabled device.

Why is NFC the Wave of the Future?

NFC payments were popular before, but the pandemic further popularized NFC. People were almost forced to adopt the technology, which made it more widely spread. Now that people know how it works and that it’s safe, they are more likely to use NFC payments moving forward.

As a merchant, it works to your benefit to adopt the technology in your store. Consumers will patronize businesses they know keep them safe, and adding NFC payments to your checkout process is a sign of safety.