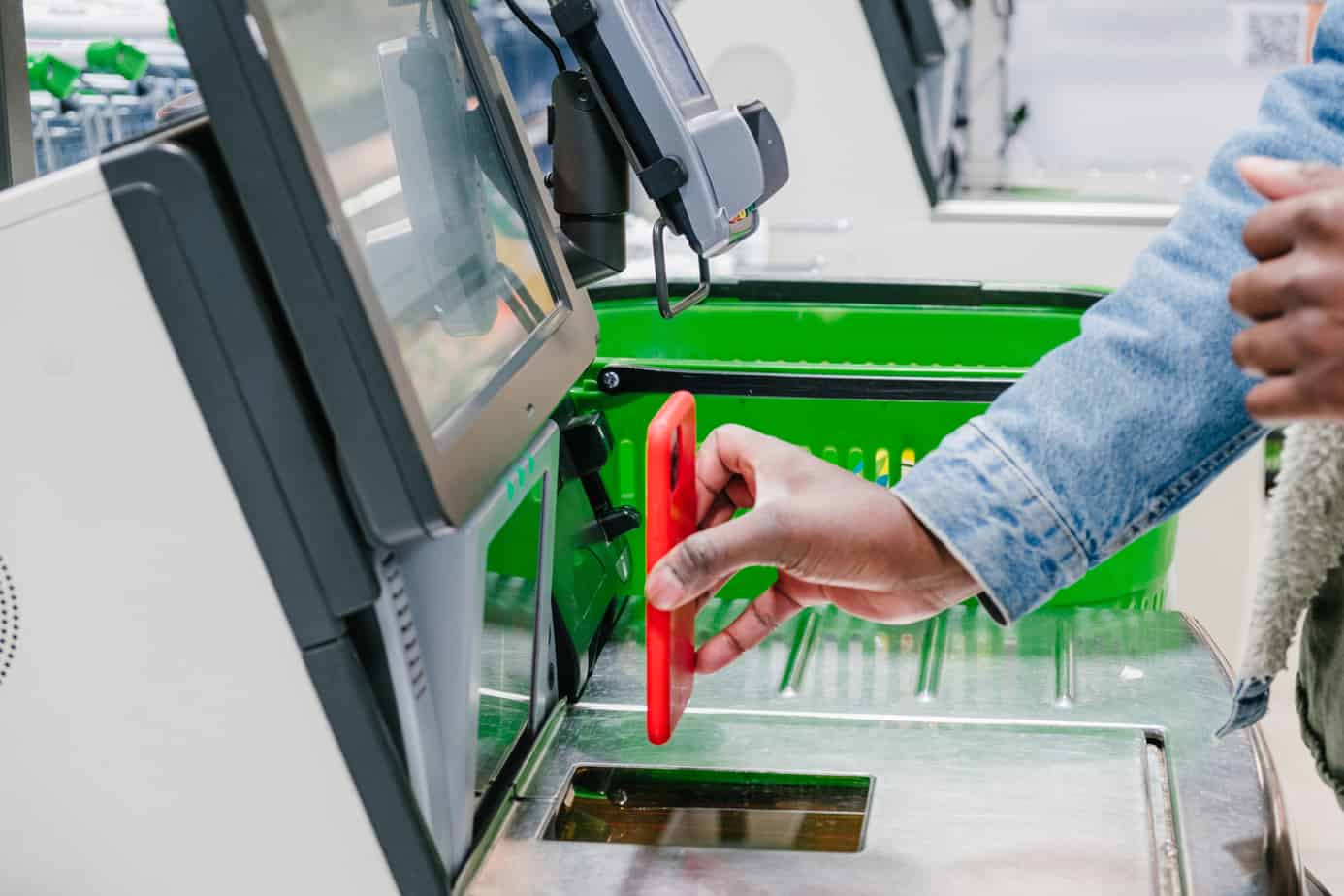 Google Pay is already a popular mobile payment system, as it supports wireless payments on various Android-enabled devices. It is flexible enough to work on any Android-powered tablet, phone, or watch. It uses a secure approach to paying that can link to a credit card or another payment source.

Google Pay isn’t done evolving, as it is partnering with various grocery store chains to offer more benefits for customers who shop with this digital wallet app. Google Pay is partnering with the Target department store and the Safeway grocery chain to offer grocery deals. It is also working with various transit companies in the United States to offer more affordable and convenient ways for users to purchase tickets.

The new development is the latest move from Google Pay to become more convenient and useful for work needs. Google Pay has been expanding its options for how it works while staying competitive with Apple Pay and other competing solutions.

The first part of Google Pay’s update is to help customers find the best deals on purchases at Target and Safeway grocery stores. The update will work for all Target locations around the United States. It will also run at many Safeway locations across the country. These include Albertsons, Randalls, Tom Thumb, Vons, Pavilions, and Jewel-Osco locations in different areas.

Google Pay can also recommend different deals from each circular. It can identify prior purchases and one’s preferences to find the best deals.

Google Pay will also notify users of weekly deals when they are near participating stores. The feature works when the device reads the customer’s location. It automatically sends details on the deals available in that location, giving the customer the details one needs before shopping.

What makes this development noteworthy is that in-store shopping hasn’t been as popular as of late. The global pandemic has prompted people to look at online shopping, including digital shopping where people can get their grocery items delivered to their homes. The location-based system Google Pay will likely face a challenge as people might not be willing to return to in-person shopping as soon. But the risk of in-person shopping has been dropping as vaccination rates rise, making it possible that the new move from Google Pay could be more successful than people expect.

People can use Google Pay to search for transit tickets and to buy them with their Google Pay accounts. People can then load their tickets on their apps and use them to board whatever buses, trains, or other transit services they wish to use.

The Google Pay customer will hold one’s device up to a reader to board the bus or train service. A visual ticket may be necessary if there are no readers available.

Google Pay also uses Token Transit integration to help people pay for public transit services in smaller towns around the United States and Canada. Token Transit lets people search for bus agencies around the country. People can choose whatever passes they need and specify how much time they will require. The system supports various bus transit services in many smaller communities.

Part of an Ongoing Expansion

The new features on Google Pay are part of the app’s ongoing expansion to provide more services and solutions for payment needs. Google Pay facilitates contactless payments, plus it can track a person’s finances. The app even introduced the Plex system as a partnership with major banks to help people keep track of their bank accounts and funds while on the go.

Google Pay is still changing to offer more things. It is working to produce more detailed insights and analysis reports on how people spend their money and how they research things of value. These reports can come from whatever purchases someone makes through Google Pay, including details on what one spends and what specific stores one visits. The insights will help customers find deals on whatever they are more likely to find at stores.

The hope for Google Pay is that it will continue to expand to offer more things of value. But there are some contenders who are trying to capture some of Google Pay’s momentum. These include entities that go well beyond Apple Pay, including a few that have become highly prominent in their own right.

PayPal is hoping to update its app to make it more thorough and comprehensive. PayPal’s app has been updated to support QR code payments that are easy to follow. PayPal can also support buy-now-pay-later transactions, plus it can support some cryptocurrencies.

Facebook also has plans to produce a competitor to Google Pay. Novi, a program formerly known as Calibra, will support full integration of all Facebook programs. These include the WhatsApp, Instagram, Messenger, and Kustomer platforms. The setup allows people to pay for more items and to access various things of value. The app will also potentially link to the Diem cryptocurrency that Facebook is planning, although it is unclear when Diem would be made available.

The competition will likely prompt Google Pay to advance and evolve further. Google Pay has already become a popular choice for payments, and its new efforts in facilitating transit payments and in helping people find shopping deals are proof that the app is still changing.