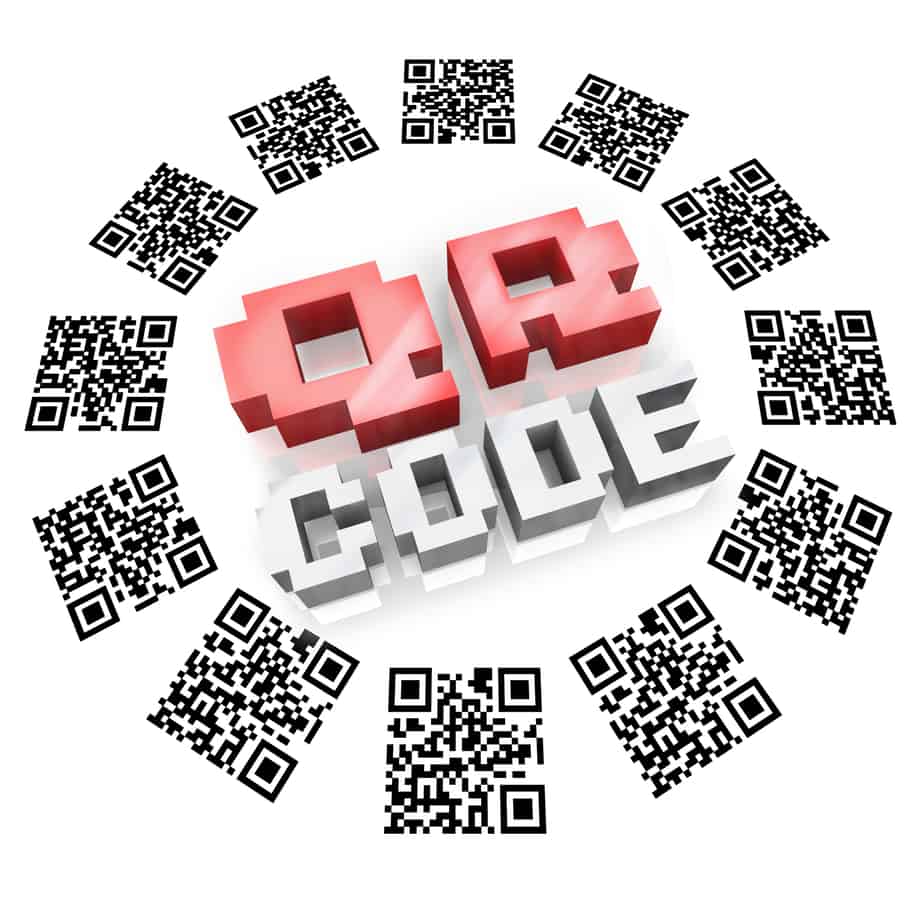 Exploring the Varying QR Code Adoption Rates Around the World

The Quick Response or QR code has become a necessity for various scanning purposes. The QR code is convenient for touchless payments and other transactions.

QR codes are becoming increasingly essential for secure payments. People are starting to see what makes QR codes so valuable and are picking up on their use. But the adoption rates for QR codes vary by country, with some places being more supportive of them than others. The global pandemic may still force people to use them more often.

QR codes are more common in Europe. Part of this comes from Europe’s early adoption of these codes. Abode Systems found in a 2014 report that slightly less than 30 percent of people in Germany and France had used a QR code. The total went down to around 25 percent in the United States and the United Kingdom.

People in these parts of the world were more familiar with QR codes at the start. It would be easier for these codes to work in Europe and other places where people often use them.

China is one country that has been accepting QR codes more than others. CNN Tech reported that at least a trillion dollars’ worth of transactions were handled through QR codes in China in 2016.

Much of China’s use of QR codes come from WeChat, a popular online social media platform available in the county. The app lets people communicate with each other and make mobile payments. The system uses QR codes to transfer funds, authenticate people, and get information on various things.

It appears that these codes would be more prominent in China and other countries around Asia. The system was established in Japan in 1994 as a system to track vehicles in construction. While it was intended to track the construction of new passenger vehicles, it has since found many other applications. It has become a replacement for traditional barcodes in many situations, including in retail and communication sectors.

India is another country that has adopted QR codes well. The Indian government started an effort in 2016 to cut down on fraud and corruption surrounding physical currency. Businesses around India have begun using mobile payment platforms that use QR codes to collect and exchange funds. They can do this without requiring paper currency.

The online payment platform Paytm supports millions of these businesses. Such transactions do not require physical currency, thus preventing fraud. It has been part of India’s ongoing effort to create a fair economy and to reduce risks.

Americans started using QR codes more often as the 2010s progressed. Statista reports that about less than ten million American households had scanned a QR code in 2018. The number rose to about eleven million households in 2020.

QR codes are becoming more prominent in the United States. They are in use through various businesses and private individuals for many purposes:

How the Pandemic Changes Things

The most significant factor influencing the rise of QR codes has been the ongoing pandemic. QR codes are becoming more common for touchless payments. QR codes can send payment data to different parties without requiring any contact, thus providing a safer approach to trading funds. People can also use QR codes to scan and read documents online instead of using physical ones.

Statista found in late 2020 that nearly half of all Americans and those in the United Kingdom had used QR codes more often. Code adoption has also been on the rise in Canada, Australia, France, Thailand, Hong Kong, and other major markets.

Some governments are even requiring businesses to use QR codes. The Australian state of New South Wales requires stores to use QR codes for transactions to support contact tracing. The effort ensures people can be tracked and monitored if there is an outbreak in certain places. People who visited areas where outbreaks occur can be informed of the situation.

Additional efforts will be necessary to make QR codes more viable. Governments could potentially start using QR codes to facilitate various monetary transactions. An example of this appears in Singapore, where the government is establishing national payment standards that utilize QR codes. The effort would make it easier for people in the city-state to receive payments from the government.

Pandemic-related changes that have caused businesses to become more reliant on QR codes could also make an impact. These codes are critical as people start looking for contact-free payment and document solutions.

Could the Positives of QR Codes Make an Impact?

QR codes are already becoming more prominent worldwide due to the pandemic. But the benefits of QR codes and the familiarity that people have with these codes will make them prominent very soon.