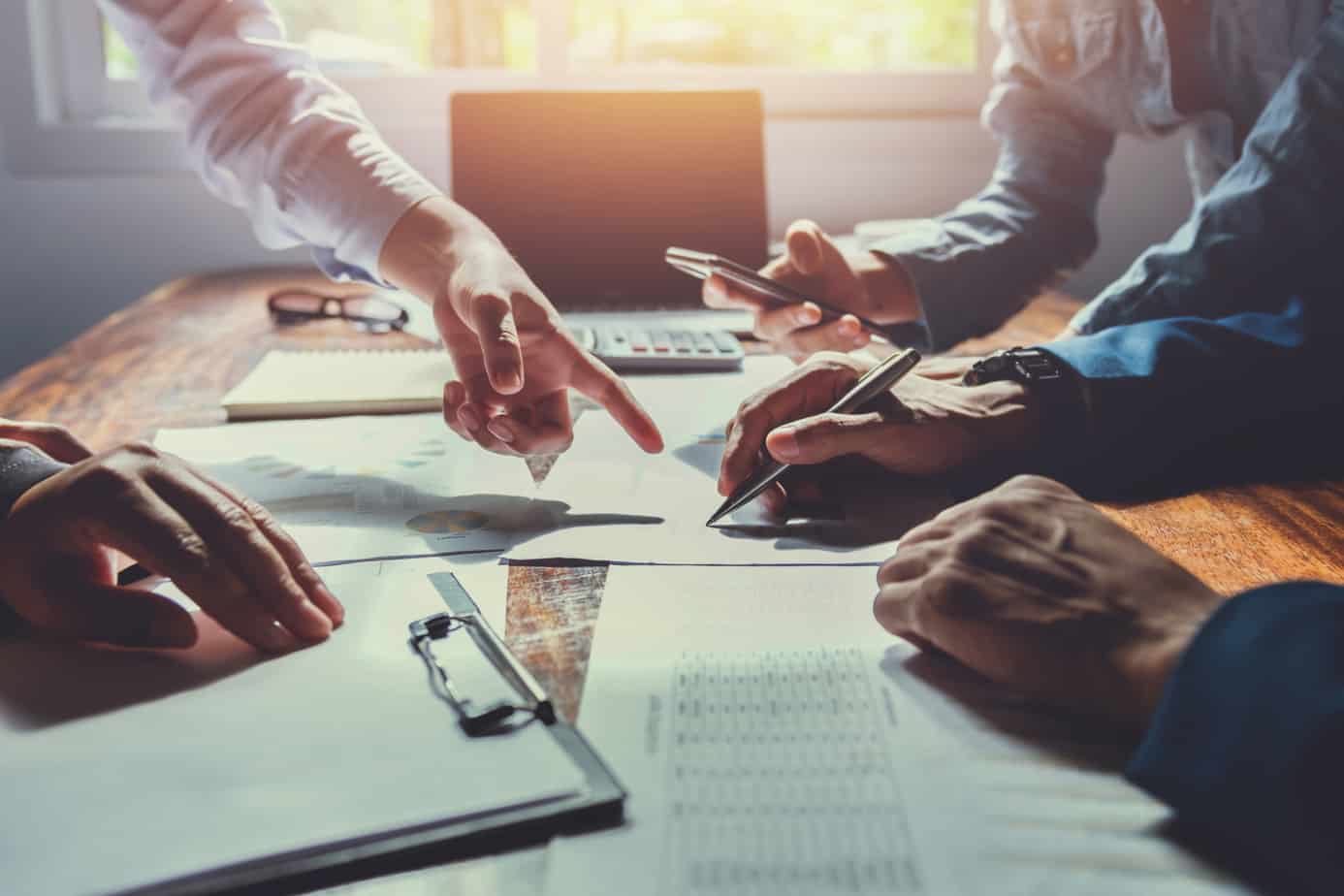 China made a surprising decision when they postponed Ant Group Co.’s IPO. The decision caused Hong Kong shares to plummet and made investors wonder about the financial future of the fintech company.

The postponement came after a meeting between one of Ant’s founder and Chinese regulators. The Shanghai Stock Exchange also removed the company from its listing. They claim it’s due to disclosure and listing condition issues that Ant Group can’t meet.

Why did it happen?

Jack Ma, a co-founder of Ant Group, openly told Chinese regulators that they were excessively risk-averse and it didn’t live much room for innovation. This move was a first for Chinese regulators, though, especially the night before such a large IPO release.

According to the Shanghai Exchange, recent changes in fintech regulatory may make it hard for Ant to pass the requirements. This mostly pertains to the information disclosure.

What Would the Changes Do?

The new regulations put the squeeze on Ant and many other fintech companies. Ant specifically would face new rules requiring them to have more cash reserves for the loans it offers. This would put more credit risk on the company.

Is that the reason Ant Group IPO was canceled? It’s yet to be determined. Some think it’s a power move by Beijing to remind Ma that they are in charge. The move was still drastic on China’s part as it hurts capital markets as a whole, but it could be a precedent they are trying to create.

A Detrimental Move for Ant Group

The move to pull Ant’s IPO cost them over $3 trillion in orders that were pending from retail investors between its two listings. In China alone, the listing would have brought the company $34.5 billion, making Ant worth $313 billion. This would have been one of the largest IPO releases in history.

As far as Ant Group is concerned, they feel they will rise above. They will continue to converse with regulators, figure out what they need to do, and come back stronger than ever.