Breaking News from The Official Merchant Services Blog: MasterCard and Discover have announced interchange increases and modifications to take effect October 2012. Specific association modifications such as these are beyond the control of payment processors like Host Merchant Services. They come directly from the big card associations themselves. These changes affect all merchant card processors and their customers, meaning these changes in fees and rates travel in a straight line from Visa, MasterCard and Discover to the merchants.

The Meat and Potatoes

Add These Fees to the Pile

These changes come on the heels of a series of changes we reported back in February. Visa’s new Fixed Acquirer Network Fee and Transaction Integrity Fee made all of the headlines back then, but MasterCard also implemented its new annual Acquirer License Fee. This fee took effect in July 2012. MasterCard also implemented a new annual Type III Third Party Processor (TPP) Registration Fee in July 2012. 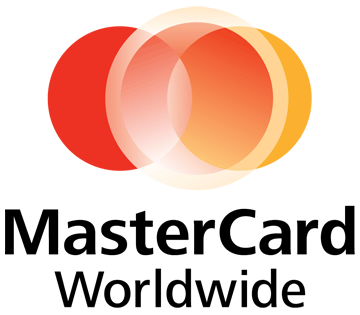 Pay Attention to Your Statement

As stated above, these changes are made directly to Interchange rates from the Card Associations.  Unlike Visa’s much ballyhooed FANF, which is a completely new fee and not subject to regulation from the Durbin Amendment, these fees fall under the scope and purview of Interchange, and thus Durbin.

Merchants will begin to see the following text on their August Statements to explain the changing fees:

Visa, MasterCard, Discover Card Services have announced category introductions and modifications to their current interchange structures. These changes may affect your current pricing effective October 2012. Further detail specific to these changes and impacts to your merchant account will be detailed on your September merchant statement. As previously disclosed on your February and March merchant statements, MasterCard introduced the new MC licensing fee. Beginning in August 2012, the new licensing fee of $.005 will be included with the MasterCard NABU billing and appear as “MC assoc NABU/license fee”. Thank you for your continued business.