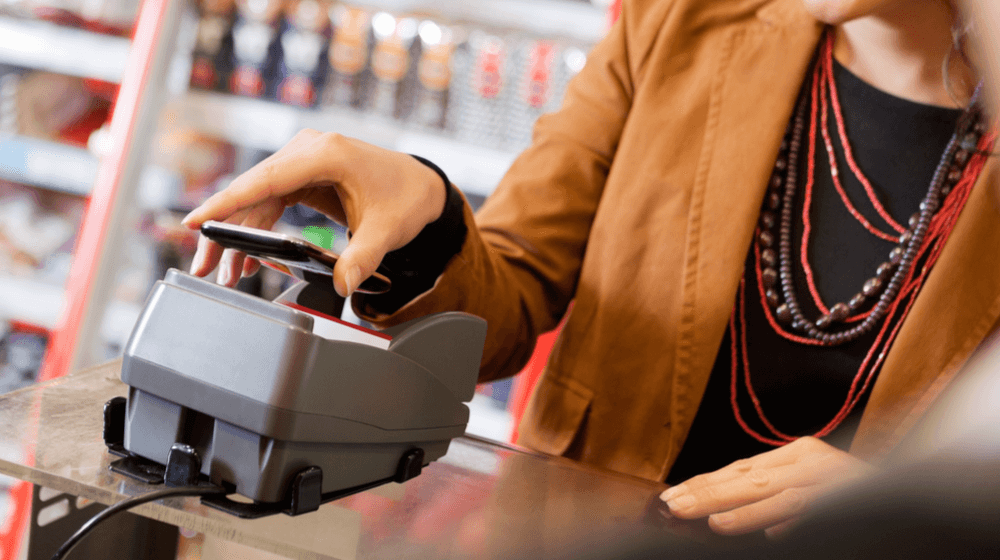 Before choosing a merchant service provider, there are several things to look out for, such as their contract, pricing options, customer services, and others. This article will review all these and contrast these features with Host Merchant Services. According to major review websites, Host Merchant Services (HMS) is one of the top-rated merchant services providers. It offers many retail and e-commerce solutions, such as access to payment gateways and virtual terminals.

Talus payment program is a three-year contract accompanied by an extra two-year term renewal. The payment plan includes the application fee ($98), a corporate fee for location ($98), a monthly card data security fee ($9.95) and a monthly maintenance fee ($9.50) and other miscellaneous fees. The sum of these fees is often expensive for some merchants and could be a turn-off.

A team representative said that the fees could be adjusted depending on the client’s preference. Although this seems like a relief, every merchant needs all these services, and it would have been better if the fees could be subsidized rather than having to let go of some assistance. Talus payment runs a three-year contract, and termination at any point during the contract attracts a considerable sum of $295 or liquidated damages.

However, Host Merchant Services (HMS) make the payment of these fees convenient at very affordable rates. The annual cost is as low as $24, and the next monthly payment is $15. HMS runs a month-to-month contract instead of the three-year contract that talus payment runs. With the monthly contract feature, you can end the contract at any point in time without paying a termination fee. So there’s no penalty for opting out of the contract terms and this makes HMS every merchants choice.

Talus pay offers two pricing plans; tiered and interchange-plus pricing. Before going for any of these, especially the tiered pricing choice, the merchant should know the costs. As mentioned in the above section, the pricing choice that talus pay offers is quite expensive from most merchant services. Most merchants who use the plan complain of a drastic increase in fees without prior notification. These increased prices are not seen in the contract’s paperwork, which is inefficient.

Talus pay has a website that highlights its virtual terminal and payment gateway services, but there’s no information about the pricing for these services. So, all the extra charges and increased fees come from places like that. The complaints have been corrected by giving the merchants full and instant access to the updated terms of the contract. They also started putting the added fees in the monthly statements of the merchants.

In contrast, Host Merchant Services (HMS) offers only interchange-plus pricing. This interchange-plus pricing offers three per-transaction rate that depends on the merchant’s type of business. Since HMS started its operation, there have never been any complaints about increased prices or the adoption of added fees with prior information.

They always give a clear explanation of added fees on their website. This makes it easy for the merchants to know any new services that might attract an added cost. Over the years, HMS’s terms of the contract have been transparent and highly competitive, which has awarded them a high standard.

About 50 complaints have been made about Talus Pay in the last two years. Many of these complaints are primarily about increasing prices without prior notice. This complaint has been ongoing, and each time they adjust to it, they always seem to go back to where they started from. There are also complaints about aggressive sales calls, confusion and frustration when dealing with the aliases of the company. Talus Pay has channeled so much energy into resolving these last two complaints by reinforcing its customer support team.

Other complaints made by merchants are the initiation of added rates and expensive contract terms. These issues have been hard to crack, especially the complaints about the initiation of added rates that merchants used to tag them as fraud. Although Talus Pay has come up with some good reviews in the last six months, there’s no evidence to prove that the reviews are false. Even with all this, it is very glaring that there’s still a lot of work to achieve transparency to earn their clients’ trust.

On the other hand, Host Merchant Services has a record of a lower frequency of complaints. In the past 36 months, they have had less than ten complaints, and from all of them, no one shows that HMS is a fraud. This indicates that the customer support team of HMS manages all issues very well before they are taken outside the company. The major complaints are about a malfunction in their hardware. This complaints is minimal because it’s probably from just a client or two, so it is negligible and have been resolved so far.

Based on the evaluation, Talus Pay is an excellent choice for merchants. Without proper supervision, it might go on the same track of getting bad ratings, just like its predecessor Future Payment Technologies. With the new management in place, there’s hope that the company’s image will be redeemed. This would be achieved by arduous work and improvement on their part. There would have to be a total restructuring of the contract and terms of the agreement if there would be a change.

However, HMS appears to be the one with superior merchant services. The contract is wallet-friendly, and the contract terms are very transparent. In support of the fantastic contract feature, they offer good services and have a strong customer service team. Host Merchant Services (HMS) is rated the best option for all business types by different review platforms and with this you can trust their services to be superior.