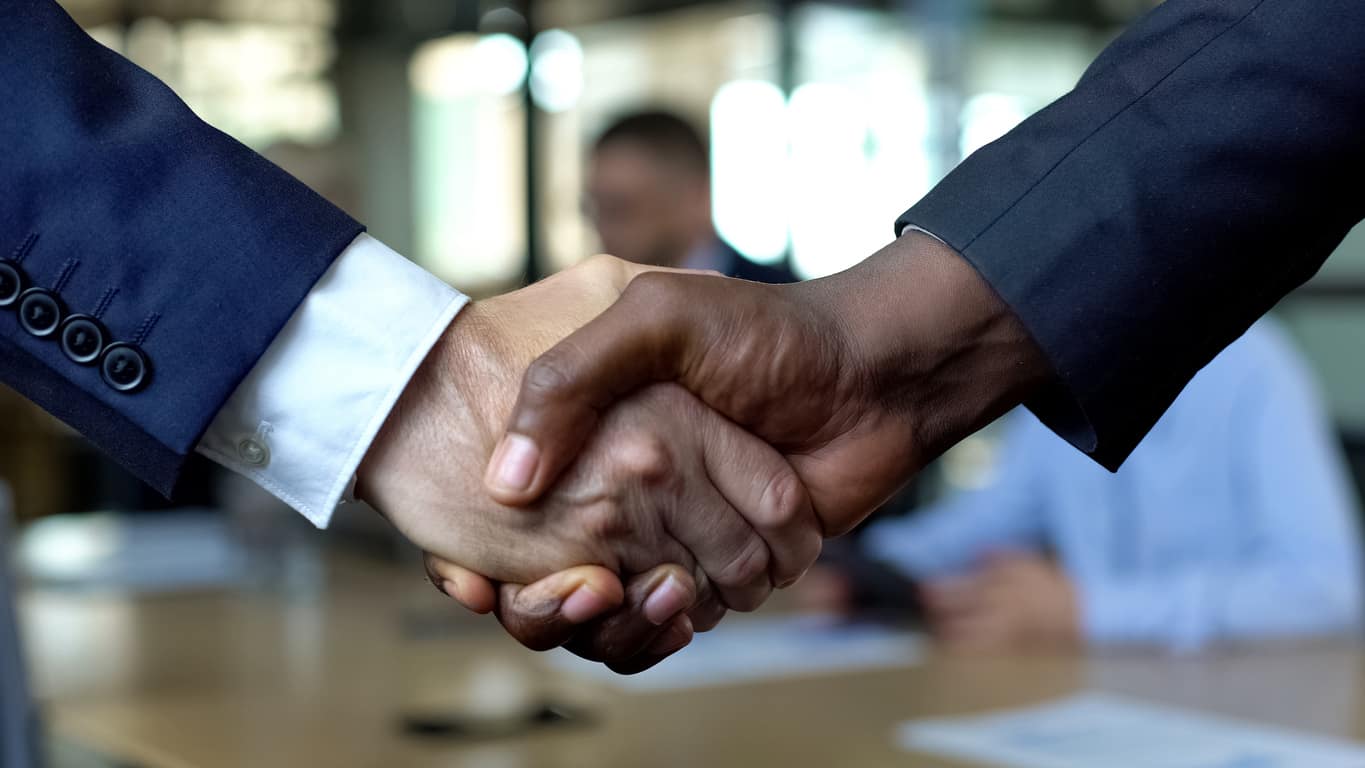 Before First Data’s acquisition by Fiserv, the company was already the largest credit card processor in the world. Fiserv is a full-service financial services technology company which includes First Data Merchant Services (FDMS) in its portfolio of services.  This review of First Data Merchant Services and Fiserv will provide an overview of its present service offerings and how it serves merchant businesses. Other companies like Host Merchant Services may not be as large. However, a comparison is worthy so that merchants who are looking for a credit card processor may understand that the size of the company is not what matters most; instead, it’s about whether the company can meet the merchant’s needs. In fact, Host Merchant Services, as a premier ISO (Independent Sales Organization) of First Data and Fiserv, can provide the same services and eliminate the drawbacks of working with a larger company.

First Data has served millions of businesses around the world, making it the largest credit card processor. The company is also known to have direct partnerships with credit card associations including Visa, MasterCard, Discover and American Express. Thus, as a direct processor, the benefits to merchants are substantial. After all, most credit card processing companies serving merchants do not work with the card associations at the highest level.

Although it has a large customer base and extensive service platform, Fiserv cannot reach every merchant. Therefore, it employs the services of several resellers (agents and ISOs) to market its products. However, many of these merchant services agents and ISOs do not often engage in the best practices. First Data has done little to remedy the damage to its reputation caused by these deceptive resellers.

Clearly, the company needs a better management strategy to control negative partners so that its merchants can enjoy excellent service, judging by Fiserv reviews online. Perhaps that’s one of the challenges of being such a large company. Although some independent sales people have generated negative reviews, customers can get access to the excellent technology and features of the First Data platform through a highly rated ISO such as Host Merchant Services.

Host Merchant Services boasts of a merchant support team that is four times larger than its sales team. More so, data from review sites show that Host Merchant Services has a very low rate of complaints and a high issues resolution rate. This is unlike Fiserv, which sits just below average despite their significant resources.

Fiserv is large enough to provide extensive options for merchants. Merchants may choose between interchange-plus pricing, tiered pricing, or even flat-rate pricing, depending on which one they feel is best for their business. There are also several customizable options that can make First Data pricing seem attractive to many types of businesses.

However, that also seems to be a weakness because many merchants have reported being confused simply by being confronted with such a wide range of options. As such, a merchant evaluating Fiserv may be unsure of the fees they would pay until they see their first statement. In addition to unpredictable and confusing fee structures, First Data Merchant Services has been known to lock customers in to overpriced equipment leases.

Fiserv charges a wide array of fees to the merchant and many of these charges are not optional. Merchants pay fees for monthly service, 1099 reporting, PCI DSS compliance, chargebacks, paper statements, ACH reject fees, and much more. Even though Fiserv’s base fees may appear low, the accumulation of all these other small charges results in a significant cost for the merchant. Not to mention other charges for application, account setup, and a monthly fee for managing the account.

With these terms, not surprising that many merchants seem to be turning away from industry giants such as First Data to newer companies like Host Merchant Services that offer more affordable pricing structures. For instance, HMS has no application fees or setup fees. It is also upfront about its fees; in many cases, merchants using HMS may qualify for a free equipment program for mobile swipers and smart terminals.

One of the major challenges that Fiserv faces is the sheer number of resellers that market its products and services. This means that there are several Fiserv pricing rates in the market even though merchants may be using the same card processing solution for similar purposes. According to some of the complaints about First Data, many of these resellers use deceptive marketing tactics to lock merchants into highly restrictive contracts.

Fiserv does not offer much freedom with its contract terms. Each contract term runs for four years. This term comes with an early termination fee based on a liquidated damages clause. This clause means that the merchant who wishes to terminate their contract early must pay to reimburse First Data for lost profits, multiplied by the number of months remaining. If a merchant closes their account early in the term, such as within a year or two, they may spend thousands of dollars just to buy their freedom. This has led to many Fiserv complaints on review sites.

Some may consider Fiserv’s terms to be fair, but only when it comes to large merchant business. It seems clear that Fiserv does not appear attractive smaller-scale merchants. Therefore, many small-scale merchants have been migrating to more affordable companies like Host Merchant Services, which offers more contractual freedom. Notably, HMS has a month-to-month contract arrangement, instead of the long-term prohibitive contracts that larger credit processing firms like First Data / Fiserv force their customers to sign.

In summary, it is quite clear that while Fiserv (formerly First Data Merchant Services) may be the largest credit card processing service in the world, it leaves much to be desired in terms of reliability in providing merchant services and support, particularly for smaller merchants. Meanwhile, Host Merchant Services continues to be an excellent option for merchants of all sizes, attracting them with affordable rates, contractual freedom, and responsive customer service.

Fiserv is a financial services company, and not just a merchant services provider, unlike Host Merchant Services, whose credit card processing solutions are focused directly on merchants. If you are a merchant looking to choose or switch your merchant processing service, you should look beyond the size of the provider and focus on whether they can solve your specific needs.