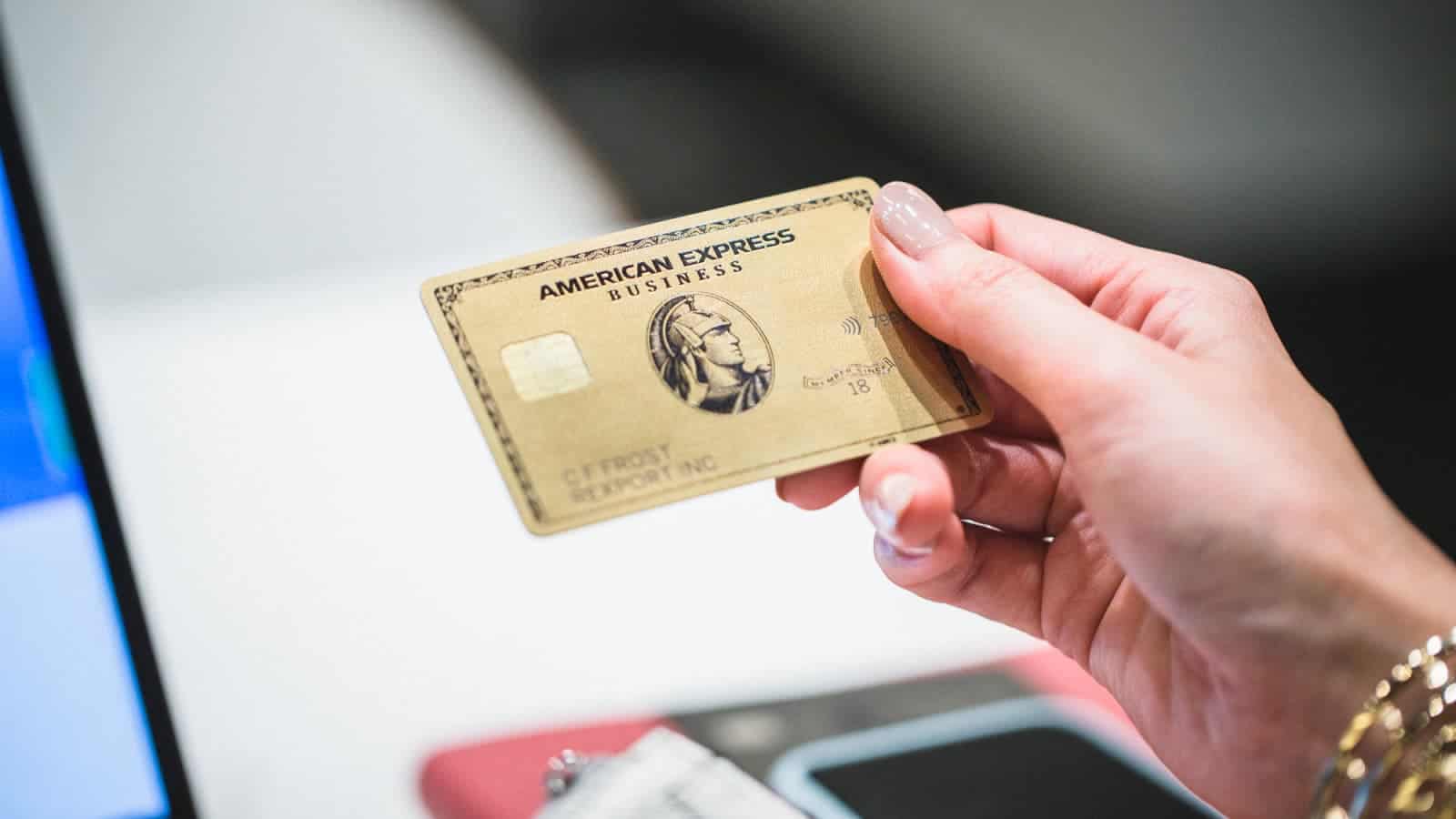 As with other financial service providers, American Express (Amex) chargebacks have time limits. Whether you are a merchant facing fraudulent chargebacks or a cardholder who has been the victim of criminal fraud, it is important that you are aware of these limits and how the process works.

For a long time, American Express did not have a time limit for cardholders to dispute a transaction. In recent years, however, the company has placed a 120-day limit on filing chargebacks. Most phases require merchants to respond within 20 days. However, there is more to the story.

In this article, Amex’s Chargeback policy will be discussed, along with how their chargeback time limits work for merchants and cardholders, and prevention techniques.

In terms of both purchase volume and card numbers in circulation, American Express is currently the world’s fourth-largest general-purpose card network. However, unlike Visa and Mastercard, Amex has never relied on traditional banking.

American Express gives cardholders 120 days from the transaction date to dispute a charge. In some cases, such as when goods have not arrived, this time frame can be extended.

Second-chance disputes are intended for users who file good-faith disputes without fully understanding what proof is required to win. However, since American Express chargebacks only enable each side to provide evidence once, a cardholder who wishes to submit more proof must file a new dispute. This process occasionally creates unnecessary work for merchants who have to address the same dispute again.

Furthermore, one of two things happens when a cardholder calls Amex to dispute a transaction on their account. Either Amex will issue an immediate, upfront chargeback once the cardholder provides sufficient evidence that the charge was unauthorized or, if it is unclear whether or not the cardholder has a valid claim, Amex will contact the merchant.

When a cardholder disputes a charge, American Express investigates and makes an initial decision. If there is enough proof to back up the claim, the chargeback is filed, and the transaction amount is instantly deducted from the merchant’s account.

Things change when the merchant is unsure about the claim. They may inquire or request information if they require further information. The merchant has a 20-day deadline to respond to the inquiry, providing either evidence showing the claim is invalid or accepting the dispute. If the merchant does not respond within the time frame specified, or if American Express deems their evidence insufficient, the dispute becomes a chargeback.

A merchant may oppose a customer’s dispute if they believe it is invalid or was issued erroneously. The process, however, has strict deadlines:

As previously stated, the American Express dispute time limit for cardholders is now 120 days from the original transaction date. This rule has only been in effect for a few years. Before then, cardholders could initiate a chargeback regardless of the date of the transaction.

Nonetheless, this still provides cardholders with a significant amount of time to initiate a dispute. To compensate, they are usually limited to only two disputes per transaction. This means that merchants don’t have to deal with the same dispute multiple times.

How to Prevent American Express Chargebacks

Merchants may prevent American Express chargebacks in much the same way that they can prevent other chargebacks. Some key ways to accomplish this are excellent customer service, suitable fraud prevention technologies, and a comprehensive study of chargeback data to uncover unforeseen concerns.

American Express offers some general recommendations for merchants on how to avoid chargebacks, which most merchants who have dealt with chargebacks in the past should already be aware of:

Even though keeping track of these distinct rule sets might be difficult, being aware of them can help protect you from fraudulent chargebacks. Moreover, there are companies that specialize in chargeback disputes, so that you can take advantage of their expert knowledge to deal with all types of chargebacks, helping you to safeguard your revenue and keep your chargeback rate low.