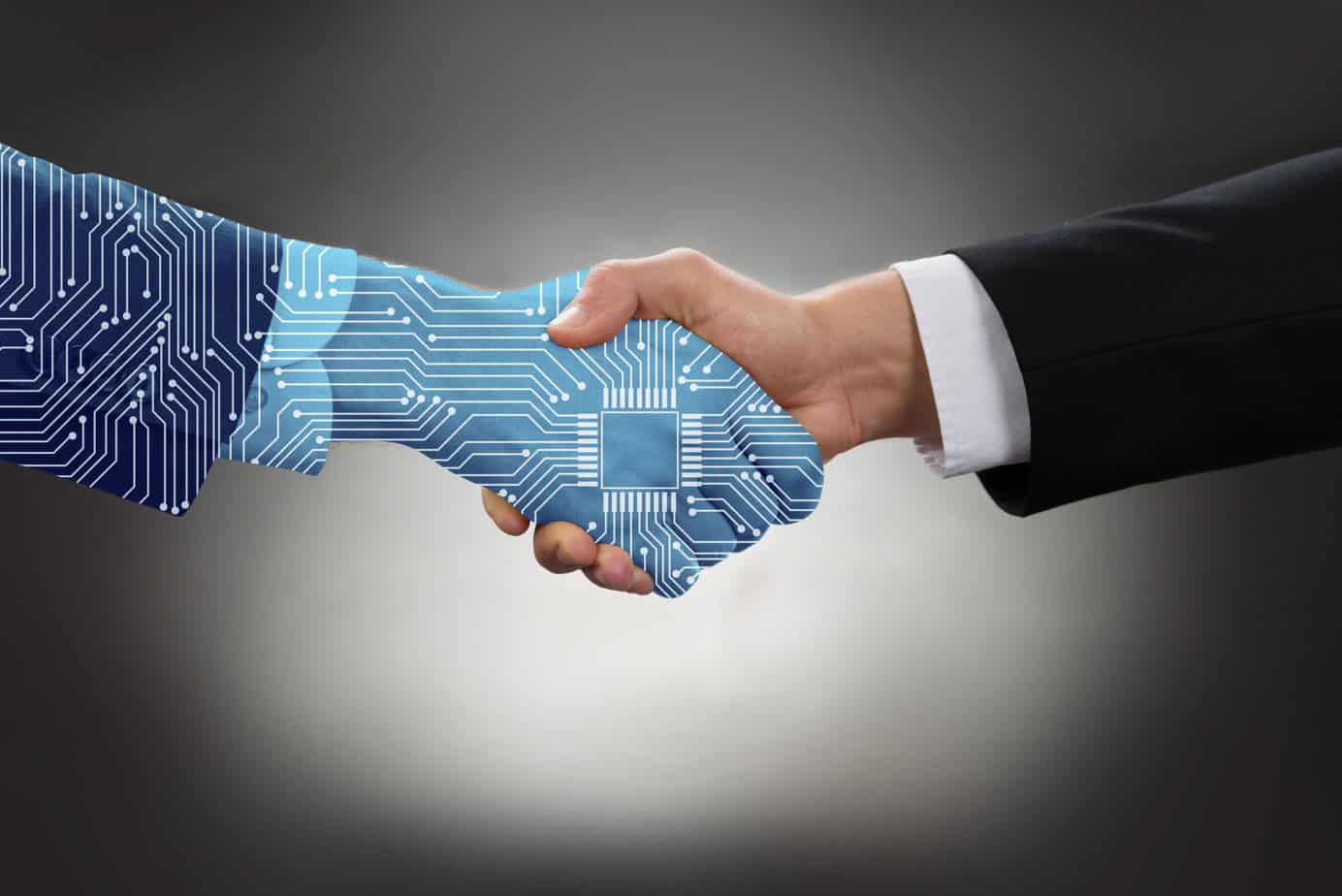 It is general knowledge, particularly among those working in financial services, that the COVID-19 pandemic drastically enhanced the demand for digital products and digital banking globally. A swarm of fintech startups developed in the hopes of satisfying those needs while established banks scrambled to improve their digital offerings.

Additionally, there were the businesses looking to break into the space that existed before the pandemic. NorthOne, a New York-based challenger bank, is one example of a startup that was founded in 2016 by Eytan Bensoussan and Justin Adler. Their goal is to help small business owners such as barbers, mechanics, and local restaurant proprietors implement digital finance.

NorthOne is a smartphone app and web banking service that provides powerfully easy financial solutions to over 320,000 small companies in the United States. The corporation’s headquarters are in New York City, with satellite offices in San Francisco, Portland, and Toronto.

When the pandemic struck, small businesses we’re affected like no other. Some did not survive, but many did so by pivoting or surviving the early days of the crisis by altering their business models.

NorthOne’s spokesman stated that the Canadian startup relocated its headquarters to New York since it primarily services American small businesses. The company, however, continues to operate in Toronto and maintains a presence there.

NorthOne was initial launched as Ferst Digital, and was founded by returning investor Ferst Capital. Bensoussan also is listed as the CEO of Ferst Capital. In the fall of 2017, Ferst Digital was relaunched as NorthOne. NorthOne, a provider of small business banking products, raised $67 million in a Series B fundraising round last week. The investment brings the company’s total funding to more than $90 million.

“We’ve been able to dependably design a business banking experience that unlocks an extraordinarily high product-market fit by obsessively focusing on our customers’ demands,” stated NorthOne CoFounder and CEO Eytan Bensoussan. “As our customers increase in size, their challenges expand beyond their bank accounts.”

“We can give a transformative product that has previously felt out of reach for our customers: a world-class finance department designed for their business by linking the data layer between accounting, receivables, payables, lending, payroll, and the bank account ledger.”

The Rise of NorthOne

Despite being in one of the worst fundraising situations since 2008, this $67 million round demonstrates that there is still a strong belief in the future of small businesses in America, with NorthOne leading the effort to help them along the way.

Justin Alder, one of the founders stated that “NorthOne was founded to solve large difficulties for small enterprises. He stated that, “Over a 5-year time horizon, 50% of small businesses in America fail, and the majority of the failures are the result of poor financial management and a lack of financial systems and controls.”

NorthOne has expanded rapidly in recent years and they have reported to have hired more than 70 new staff last year, a 230 % increase over the same period the prior year. In addition, they have also expanded and launched a new office in Oregon in 2021, and six months after than they opened their San Francisco branch.

This new round of investment, according to NorthOne, will help the company establish and build new working capital and credit products, as well as increasing their ability to offer timely and simple payment solutions. According to TechCrunch, NorthOne does not intend to go on another recruiting spree with this new round of funding.

Even though the business does not currently have a sales team, and uses the internet to generate their leads, they also run an in-person event series in several cities around the country to provide educational information to small business owners. NorthOne also collaborates with organizations like Profit First, which provides financial management guidance to small business owners and mid-size companies.

According to the founders, NorthOne strives to provide its consumers with access to its services in as many convenient ways as possible. due to their efforts, although they are a digital finance solutions firm, they also enable their customer to accepts cash deposits, for example, through a network of agreements with corporations such as Walmart, 7-11, and OfficeMax.

Alder states that “it’s crucial because small businesses do deal with cash, as much as we’d like to think it’s all done online.” He noted that “the vast majority of American businesses continue to use these types of money transfers, and we must go to them.” The series A round that NorthOne raised was by Battery Ventures mainly, and they are increasing their stake with this latest round.

The company is focused on dialing in on working with the Small Business Sector, and ensuring that these merchants are set up and prepared for operating in digital future. It seems that NorthOne is will continue to raise capital, and since they are focused on providing their customers with the education they need to learn and grow within the digital space, it seems like they will continue to grow in on a national scale and strengthen their reputation with businesses across North America.