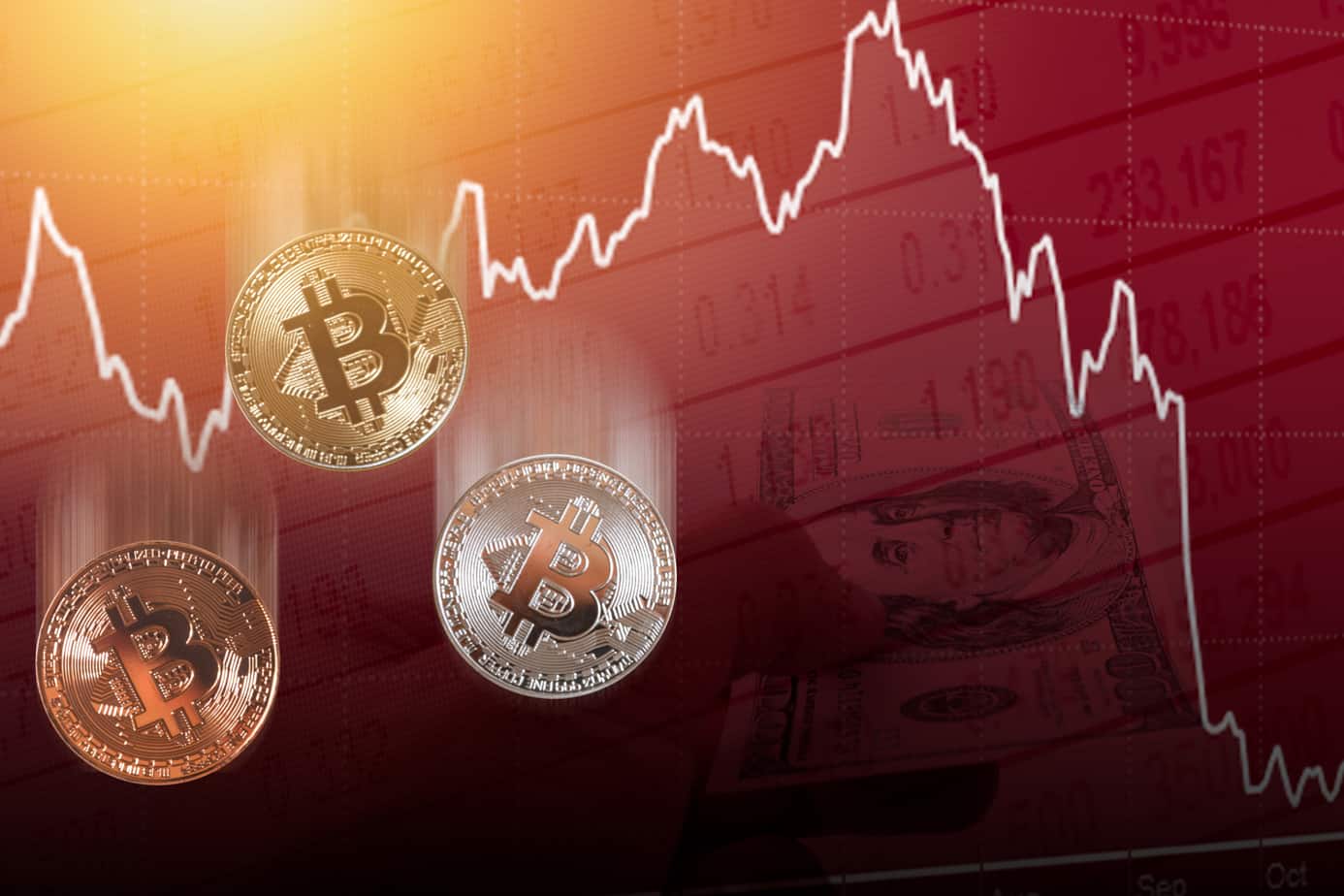 Many experts are now growing more confident in their beliefs that Bitcoin will hit $100,000 sooner than people think. Many also strongly believe that it will hit that price point by the end of 2022. These claims are backed by technical and fundamental analysis.

Some analysts agree that the price of each bitcoin could go as high as a million dollars. Out of all of the catalysts that have got bitcoin so far, Walmart just may be the one that pushes it significantly higher. It is now hosting Bitcoin ATMs where you can go in and buy bitcoin with cash.

In other happenings, you also have the Houston pension funds that are supposed to pay retired firefighters. They have a five billion dollar pension, out of which, they used 25 million dollars to purchase Bitcoin and Ethereum. This is a good indication that big money investments are now starting to enter the crypto space.

Facebook is partnering with Coinbase to introduce its wallet. Very soon, people will be able to send cryptocurrencies to each other using the platform. Not to mention, Facebook’s brand reinvention into Metaverse is also a bullish indication for Crypto. Anyone who has not invested in Bitcoin yet may change their minds once Facebook introduces its crypto wallet.

The market cap of Bitcoin has reached 1.2 trillion dollars which means that it is very close to surpassing the entire market cap of silver. Despite its rising price, many critics still believe that Bitcoin does not hold long-term value, and this is because its price has fluctuated over many stages and cycles. To get a better perspective on the price of Bitcoin and where it could be headed, it is important to look at the stock-to-flow model.

This model looks at finite limited resources such as gold, diamonds, and other commodities. Looking at these commodities, one can somewhat accurately predict the price of a particular asset sector in the future. Many experts have used the stock-to-flow model and applied it to bitcoin.

Keep in mind that this model only looks at the stock, which refers to the amount of something in existence. It then compares it to the flow, which refers to the rate at which you create, produce, or find something. The stock-to-flow model for bitcoin has been extremely close to following its price, and according to its chart, the price is on the verge of something very big about to happen.

Bitcoin is Backed by Strong Narrative

One of the biggest reasons why bitcoin has been accelerating in value is because of the narrative behind it. Money is on everyone’s mind, and the narrative surrounding bitcoin is getting stronger, which will lead to further adoption. This narrative has to do with how the government is still printing plenty of fiat currency and using it as an easy escape to get rid of their economic shortcomings.

Excessive printing of money is causing high rates of inflation in the country along with other factors. This allows them to use the money to buy up bonds, corporate debt, and other assets. This incentivizes people with money to buy assets which are perceived to be a store of value, like commodities and now also cryptocurrency. All of this has the effect of asset inflation which leaves more dollars in the system competing for the same amount of goods.

This does not mean that your net worth is increasing. Instead, it simply just takes more money to get the same amount of available goods. This narrative of money is very persistent and will set the foundation for bitcoin adoption.

How Talking Points and Distrust Will be Enough

Inflationary pressures have investors strongly considering alternative asset classes as a way to stay ahead of the curve. Historically investors have looked to perceived “stores of value” like gold and silver to stay ahead of inflation, but cryptocurrency has potential in this area.

For some investors, they may consider putting all of their money into stocks, as a means to outpace inflation. For some, this means putting their money into bitcoin and crypto assets. Many are even labeling bitcoin as the fastest horse in the race of all existing asset classes according to the data. Some models predict that bitcoin is the best hedge against inflation.

Overall, gauging bitcoin’s performance will require plenty of patience, and since it is dependent on some external factors like world events, anything can happen in terms of its valuation. Whether or not its price will reach the $100,000 mark by the end of 2022 is very debatable. However, there are more bullish fundamental indicators than bearish ones, which is why you can expect good things from your bitcoin investment.