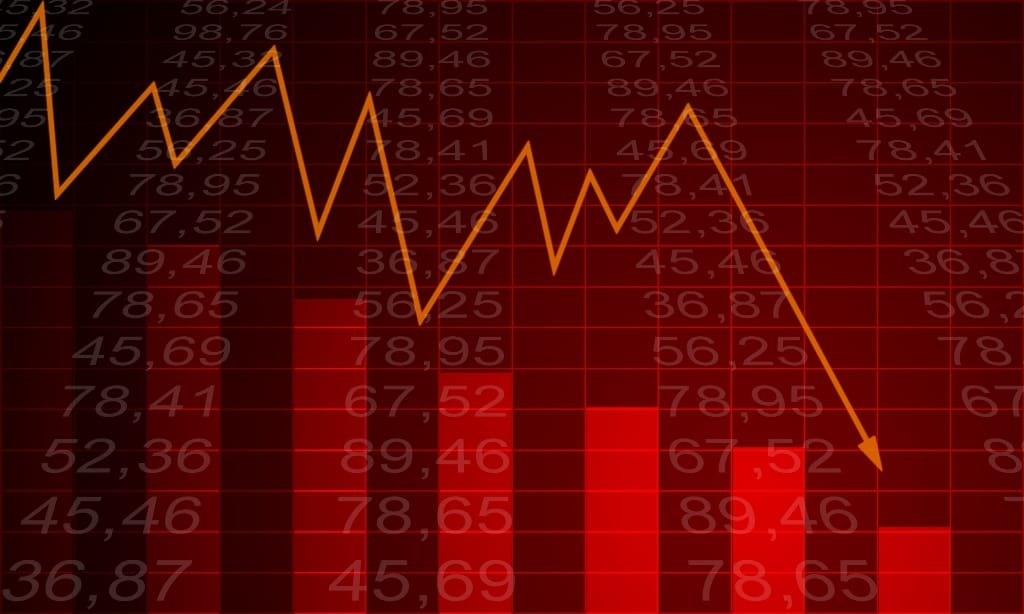 Inflation Moderates Slightly in March 2022 After Increasing for 8 Months

The consumer price index (CPI) fell from 8.5% in March to 8.3% in April, according to the report from the U.S. Bureau of Labor Statistics, failing to meet the expectations of Wall Street for consumer prices and inflation. Economists had previously forecasted a drop to 8.1% for the same time period, owing to raises in rates from the Federal Reserve. However, it still was the first drop in eight months. While experts believe that inflation may finally have peaked, others feel that the Federal Reserve will need to be more aggressive regarding the interest rates for things to return to normal levels.

This is reflected in the way that prices went up. The consumer price index went up 0.6% for most items between March and April, with the exception of groceries and gas. Wall Street expected a rise of only 0.4%, given that the increase was 0.3% in March. The fact that the increase doubled is a sign that inflation is still a factor.

This increase in prices caused the stocks to end lower once more. The Dow Jones Industrial Average finished 1% lower, or over 300 points,the same day the report was released. The S&P 500 meanwhile fell 1.6%, and Nasdaq Composite fell by 3.2%.Some of the heaviest hits were felt in the Tech industry, with companies such as Netflix, Amazon, Apple, and Tesla falling by 3% or more due to the continued offload of shares by investors.

This data has worsened the state of the crypto market, as well as further eroded the confidence of its investors. Bitcoin’s price fell another 7% to reach around $29,000, its lowest point since the late 2020-early 2021 surge in price. Though it has since stabilized at around $30,000.

While food, shelter, and vehicle prices surged, gas prices fell around 6%, which helped counteract the overall increase and slow the rate of inflation. Experts believe that the peak of inflation has most likely been reached, but that the prices will continue to be above the Fed’s expectations during 2023. The chief economist of Comerica Bank, Bill Adams, stated that the slower inflation seen in April was most likely an effect of March’s gas price surge, itself owed to the Russia-Ukraine war.

This slow down of inflation, after a 40-year high, paints a slightly better picture after months of price increases. Still, April was the second-highest inflation level in four decades. The Federal Reserve set a 2% rate of inflation as its target, but experts expect that to rise to 5% or 6%, one of its highest points in history.

Chris Zaccarelli, chief investment officer of Independent Advisor Alliance, stated that the Fed would need to raise rates more quickly and to higher levels in order for things to stabilize. He predicted at least four 50 bps rate hikes during 2023. On May 10th, one day before the report was revealed, United States President Joe Biden referred to inflation as his top domestic priority and the mainproblem that families are currently facing. This increased escalation in inflation is owed, in part, due to disruptions in supply chains caused by the worldwide COVID-19 pandemic.