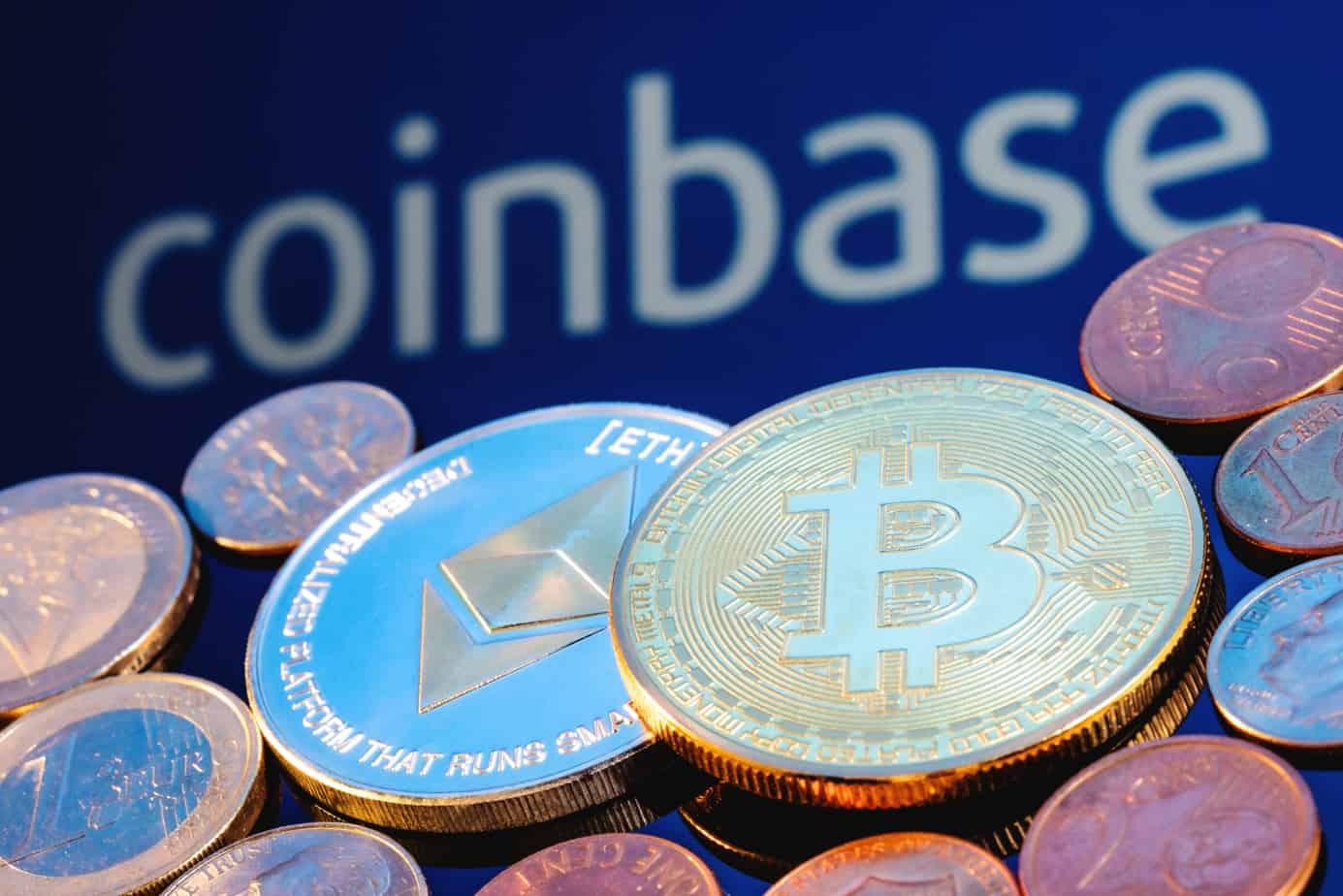 Coinbase Registers with the SEC

On May 10th, Coinbase announced that it had filed for a registration statement with the Securities Exchange Commission (SEC). The announcement came along with their reports for the first quarter of 2022, where they reported missing the revenue estimates that were previously given by analysts and sending shares down as much as 19%.

In a released statement from Coinbase discussing their registration statement with the SEC, they the statement was intended to be used for potential prospective offerings, including the sale of new securities. However, new securities won’t be immediately available.

This statement, and their recent Q1 results, came during a major sell-off in the crypto market which has been referred to by some as a crypto crash, with Bitcoin dropping below $30,000. Coinbase has lost more than 70% of its value since late March.

Coinbase commented on their goals and approach to capital structure over the years, stating that their aim has always been to raise capital at the lowest cost possible to their shareholders. Their expectations are that the shelf registration would speed up the process for issuing securities to a matter of days, which they hoped would allow them to time the market conditions better.

While these are the company’s statements on the matter, the reality is that their decision could have been driven by other factors, such as the uncertainty surrounding crypto assets in regard to the U.S. federal securities law, as well as the mounting pressures for crypto regulation.

Coinbase reported, in their filling, that the SEC traditionally doesn’t confirm the status of crypto assets as securities in advance. Since the evolution of crypto assets and their classification is still ongoing, it’s difficult to predict how to classify them. The only crypto assets that the SEC has given a definitive view on are Bitcoin and Ethereum, which they don’t see as securities. However, Coinbase stated that the SEC’s views are not binding for courts, other agencies, or even the SEC itself.Coinbase believes that should the SEC change its approach, it could have a significant impact on the business.

Other crypto assets have yet to be ruled out as securities by the SEC under their current rules, though the company’s own analysts argued that none of the assets traded on their platform are considered securities.

For their part, Coinbase gave a warning on their filing for people investing in crypto assets. They warned that should the SEC, or any other regulatory authority be it national or foreign, determine that a crypto asset traded on the platform was a security, Coinbase wouldn’t be able to continue offering said asset until they could do so in a compliant manner.

This statement helps shed light on Coinbase’s decision to file with the SEC, as they seem to be preparing in advance to offer crypto assets on their platform that are considered a security by the SEC or any court.

The registration has more potential benefits for Coinbase, as it would allow them to provide the company’s own crypto products and assets on top of those from third parties. As of now, there is regulatory uncertainty regarding the company’s yield-generating activities such as staking and lending. These could eventually be considered securities, but the filing would allow Coinbase to act quickly on that matter.

Coinbase also revealed that it had received investigative subpoenas from the SEC regarding its stable coin and yield-generating product plans. Should these be classified as securities, the registration could help the company keep these services afloat by meeting the necessary compliance measures.

In the last part of their statement, Coinbase mentioned that they believed this shelf registration statement would enhance the company’s flexibility, as well as enable access to other capital markets more efficiently and effectively when market conditions were optimal.