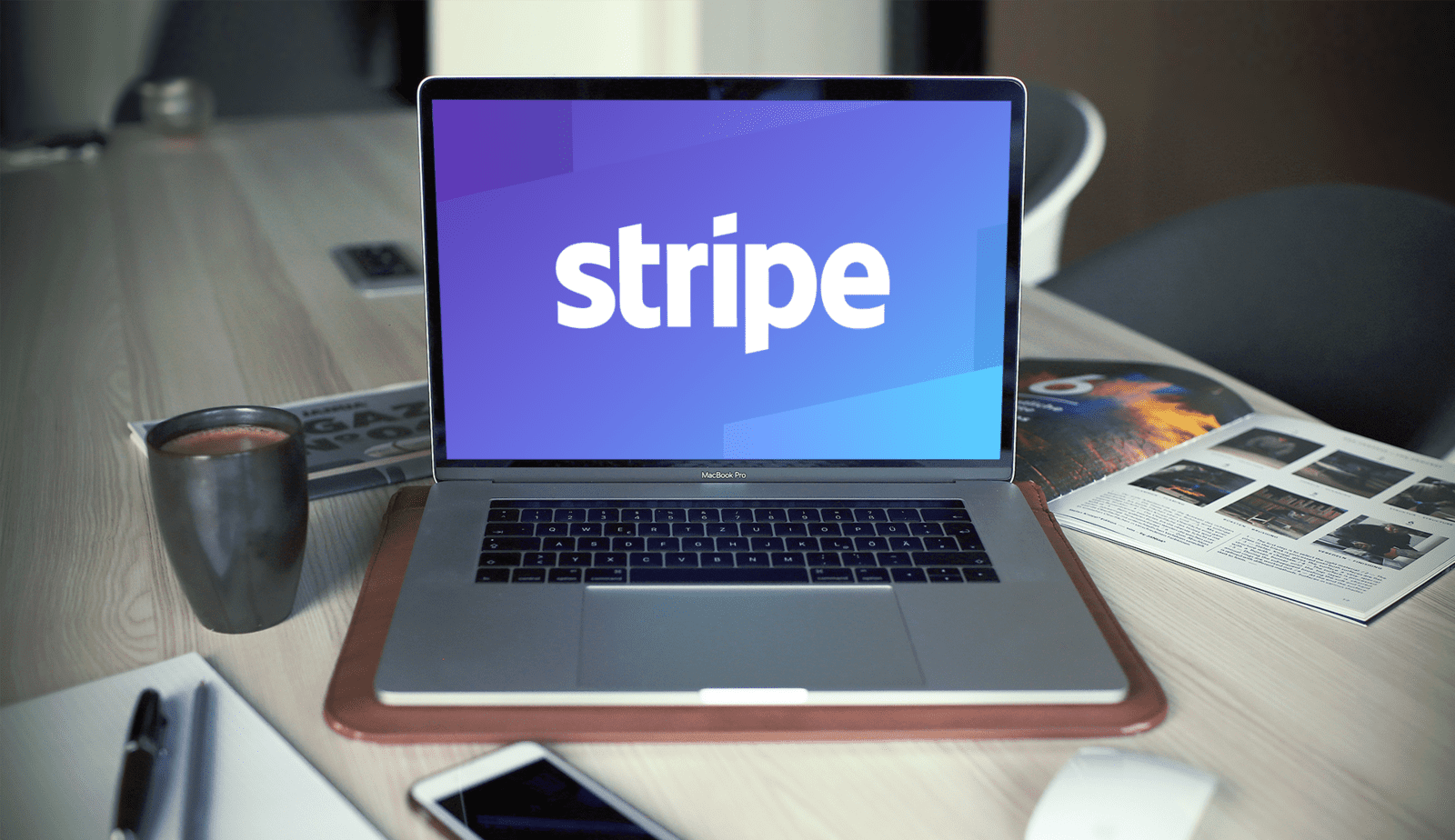 Will Stripe IPO in 2022? What You Need to Know About a Stripe IPO

Stripe announced that they are going to go public with their IPO in 2022. Stripe is a payment processing platform that powers technology startups as well as giant companies such as Shopify, Uber and Amazon. Over a million websites globally are using this payment gateway. This company was founded by two Irish brothers, and today, leads the payment gateway sector, with massive potential for growth.

It is worth noting that the pandemic has accelerated online businesses, and this has paved the way for a newfound demand on online payment systems. The way people interact with each other, the way they shop, and the way they exchange information in money has gone through a drastic change. Online and digital payments are now important part of your reality. Stripe offers payment processing software to many companies around the world.

Stripe’s founders are two Irish brothers named John and Patrick Collinson. They wanted to revolutionize how digital payments worked. Both were interested in coding from a very young age. When they were just teenagers, they developed an inventory tracking app for Ebay sellers. In addition, they also developed an Iphone application that worked as an offline Wikipedia.

The developed and launch of these applications gave the brothers the opportunity to keep bumping into the same problems pertaining receiving payment from customers. They did not turn to PayPal when they were presented with this problem because they believed it was a part of the problem.

PayPal acts as an intermediary between the person making the payment and the company, and then you have a pay a tidy sum for the service. This money can be very expensive, and although PayPal is expensive, they are also popular because it makes payments easier. Therefore, people do not mind putting up with the hefty fees.

The alternative to PayPal was the use of banks, which offered a very clunky and inconvenient option for the internet companies. In 2010, John and Patrick dropped out of college and launched stripe with the help of Y combinator. One of the distinctive aspects of stripe was that the payment solution was only made of seven lines of code for the person that wanted to include it to their software package.

These seven lines of code enabled businesses to use its system for the goal of processing payments from anyone. For the time period, this was a revolutionary idea and the two brothers started marketing this solution to different businesses so that everyone can integrate a unique way of doing business online. After a year of tweaking the product, the brothers decided to contact PayPal founders.

They pitched their idea of transforming the method of digital payments. They wanted to make it easier for businesses and customers to connect. Their idea also enabled companies to integrate software efficiently and quickly, without the know-how of advanced coding methods. This was a very revolutionary idea at the time, and so the PayPal owner funded two million dollars to the company.

After the PayPal funding, Stripe starting its meteoric rise and over the next decade, the company grew immensely. Today, the company processes over billions of dollars of payments every year for companies worldwide. It has even signed deals with huge businesses. One of the main reasons for its growth is the ease of use.

People that do not have advanced coding knowledge can use this payment system and with a click of a button, people can install it to their websites and platform, and then the software will handle the complicated processes in the background. Stripe’s transaction fees are way cheaper than PayPal, and the product is free to use. Not to mention, Stripe is also highly adaptable.

The excitement for Stripes IPO started in August of last year, where it announced that it will not be private for very long. Stripe filed its intention to IPO in July 2021. Currently valued at over $95 billion, its IPO will be one of the highest paid startup launches into the stock market in the US, even ahead of Elon Musk’s Space X.

Due to this extremely high valuation, many experts speculate that it’s rumored IPO could reach historically high numbers. Can Stripe achieve a record breaking valuation and deal size? No one can accurately predict because the IPO market is different today than it ever was.

It is also worth noting that most of the shares purchased during a popular IPO are usually in the hands of institutional investors that make it difficult for small retail investors to get involved. That being said, times have also changed and many companies allow small investors to get into pre-IPO investing opportunities.

Stripe is exciting to many investors, but small retailers may also turn their heads away from it. This is because payment processing is not exactly the most popular choice of investments for many. There is no denying that Stripe is a payment solution that is more transparent, adaptable, cost-effective, and streamlined.

Payment processing needs a significant overhaul with the technology that is available today, and cheaper and easier payments are a necessity. This is why there is a good chance that Stripe will continue to make headway in the space. People should keep an eye out for the Stripe IPO and any other news related to the launch.

With the fears of inflation, supply chain crises, and the overall volatility and unpredictability of the US economy, the IPO market has come to standstill. Companies are starting to rethink their listing, and anticipation for the new unicorn has dried out thanks to the current market situation. Therefore, it is questionable whether the IPO launch will be arriving anytime soon.