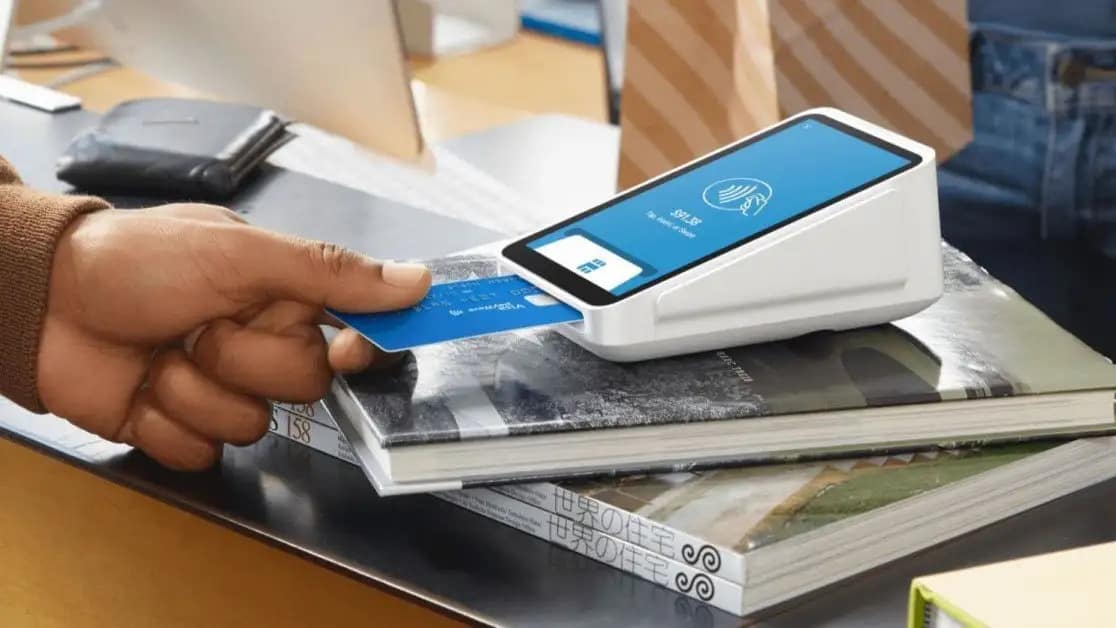 Square has recently announced changing its name to Block. Through its all-new corporate name, Square aims at combining existing services. Some of the services include Tidal, CashApp, Square, and TBD. As a brand, Square will continue representing the seller business of Block.

Evolution of Square -from Payment Processing to Blockchain Technology

In 2009 Jack  Dorsey, then also the CEO of Twitter, introduced Square for one purpose. It was aimed at allowing sellers to accept credit card payments with the help of smartphones. Since its inception, Square has gained traction across multiple industry domains.

Expanding its offerings for financial services, Square had launched Cash App. It was previously referred to as Square Cash. It was launched in 2013. Cash App serves to be a mobile application along with a digital wallet solution that has claims of more than 70 million users in 2020.

In 2021, Square went ahead with acquiring a major ownership stake in Tidal, the famous music streaming service by Jay-Z. The brand also made the announcement of launching TBD, an open platform that helps in the creation of a decentralized exchange platform for Bitcoin.

Why is Square Changing Its Name to Block?

In a recent press release, Jack Dorsey made the statement that Block serves to be an all-new name. However, the entire purpose of economic empowerment with Block remains the same as that of Square. Irrespective of how the company aims at growing or changing, it will continue building tools to increase the overall access to the entire economy.

As per the reports of Square, its all-new name will have several meanings. In some ways, the name can be associated with the overall concept of the development of neighborhood blocks, building blocks, and the respective communities and local businesses. All of these aspects come together at block-based parties featuring abundant music. On the other hand, Square has mentioned an association to blockchain or specific sections of code.

With the given fact, the chances are that the given name change will predict something related to cryptocurrency. Blockchain is regarded as the foundation of cryptocurrency. Dorsey supports the concept significantly. In addition to launching TBD, Dorsey had also previously made the announcement of launching a Bitcoin-based hard wallet. Moreover, you can also expect a mining rig to work now.

Development of a Wider World with Block

Just like Facebook had named itself to Meta recently, the name change of Square will not be affecting its user base. However, it will indeed mark the direction of the group for the respective future developments and the type of projects it will be working on in the future.

Throughout several years, Square has been successful in fulfilling visions to reach further than others in the initial stage of conception. Due to this, the name change of Square to Block will help in reflecting a wider world in which it will make a difference.

Earlier this year, Afterpay agreed to merge with Square. The Cash brand is also expected to allow teenagers between 13 and 17 years to open accounts with the help of parental oversight. At the same time, Tidal is preparing itself for a major shift toward the context of direct artist royalty payments this year.

The NYSE sticker for Block will remain the same as SQ. The company has also made it clear that there will be no organizational changes taking place at the given moment. Until now, Square used to serve as one of the largest winners of 2020. It is due to the digital shift of consumers in terms of payments. Shares of the company have been down by around 2 percent. It is because investors continue rotating away from high-growth technology names.

Unique Role of Square in the Future of Payments

As COVID-19 pandemic has accelerated the overall move of online commerce, Block (Square) played a role in the domain of physical commerce. Google Pay and Apple Pay are mostly linked to a Mastercard or Visa card. With the help of its seller solutions, enabling both online businesses and brick-and-mortar retailers to accept payments, Square has established direct links with the end customers and SMEs. Therefore, it may be possible in the future to allow fully digital payments with the help of the all-new digital payment rails. At some point in the future, there may no longer be a requirement to use the incumbent intermediaries of MasterCard and Visa. In that scenario, Square or Block would integrate with the respective card systems while at the same time, also offer access to decentralized options.

This is where the all-new TBD concept comes into play. It allows individuals at the dedicated point of sale to pay for products with the help of digital assets. There is no requirement of going through a separate legacy system that obtains additional payment in the form of intermediary. It will not be limited to the physical world. It will also include finance and investment.

TBD will also continue embracing blockchain analytics to identify bad actors while promoting this as a leading alternative to traditional anti-money laundering (AML) processes. It is a significant issue on its own. It is because compliance and AML deliver a disproportionate impact on the underbanked and unbanked. Recently on 30th June 2020, Square went ahead with changing its reporting and operating segments. Previously, the company had reported itself as a single entity. Currently, it has become two segments for reporting, Square and Cash App. The two segments feature the primary ecosystems of the service providers. Block (Square) also offers services through Tidal along with some blockchain and Bitcoin initiatives.