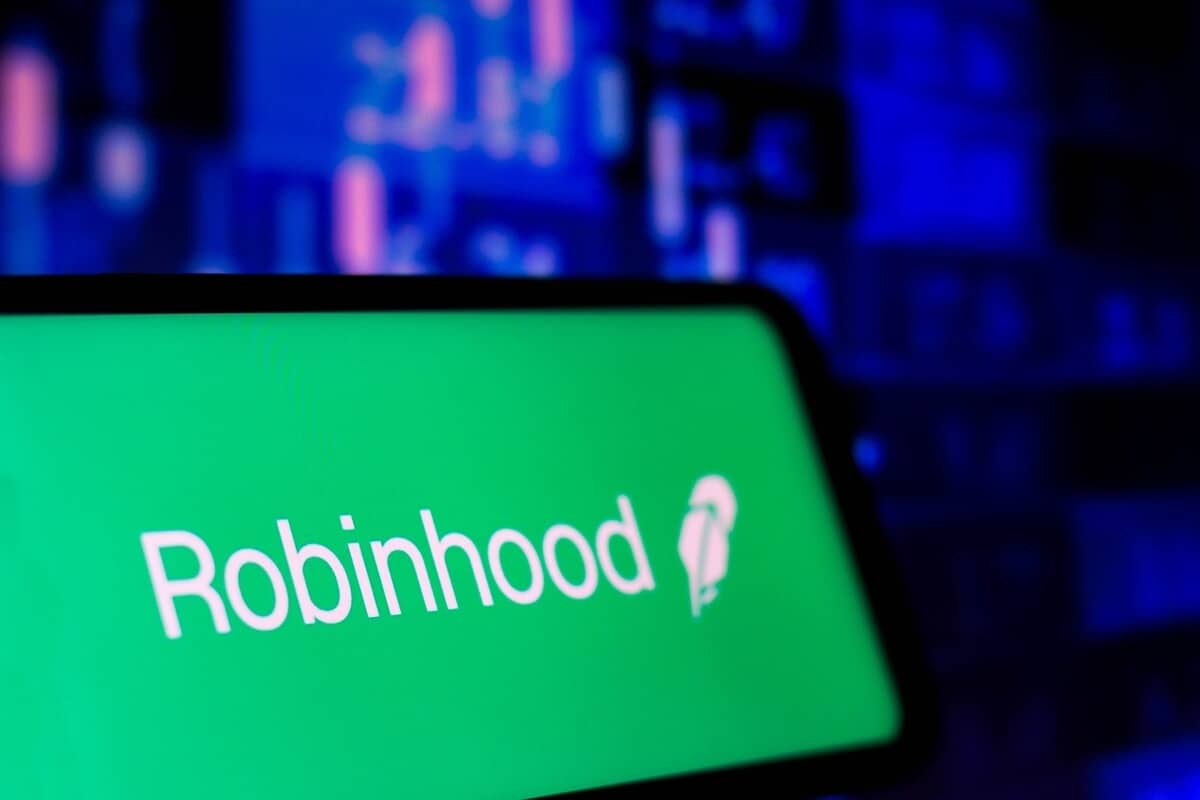 Robinhood has had a massive effect on the crypto market. This financial service company’s recent wallet release is going have a potentially profound impact on the ramp up of the market. In August of last year, Robinhood reported that 62% of their revenue was being driven out of Doge Coin. This is amazing since crypto made up 50% of the revenue which was transaction based in the second quarter. This was a jump up from 17% in the first quarter.

Robinhood’s investment into new tokens was partly due to the expansion of the crypto trading capabilities of their application. The four coins that Robinhood invested in include Solana (SOL), Compound (COMP), Polygon (MATIC) and Shiba Inu (SHIB).

Compound is a protocol that uses an algorithm to run interest rates autonomously. Developers created this protocol so that people had access to an open source financial application. Compound allows users to deposit their digital assets into a lending pool and then earn interest out of the deposit they have lent. In this, holders of the crypto asset can take a vote to change the protocol. This Ethereum-based governance token stands at a supply of 10 million.

This is a decentralized block chain that operates as a side layer to Ethereum and leverage from Ethereum’s security. MATIC is a native token of the Polygon network, and processes multiple thousand transactions on its blockchain.

This is another proof of stake blockchian that is created to enable many Crypto-based functions. It has no total supply and it is integral to many DApps, exchanges, protocols and projects in the crypto space. It leads in the top five charts in terms of market cap, making it one of the most popular alt coin.

Shiba Inu is an ethereum based coin that resides on its blockchain. It was launched as a meme coin following the popularity of Doge Coin in August 2020. The creator of this project remains anonymous and the current founders claim that it was just an experiment for decentralized community building. After gaining popularity and acknowledgment by celebrities, Shiba Inu is starting to make collaborations to form new use cases.

After the announcements of the investment, each of the coins saw a significant jump in valuation. Now, users of Robinhood can easily purchase the coins on the application. This is going to be very interesting. However, many people are confused over the timing of their listing.

Users also do not need a crypto wallet to purchase SHIB tokens on the Robinhood app. This listing was very random and not many people had anticipated it. There was no buildup before any of these investments had been made and the sudden purchase has many people guessing.

Moreover, the company is utilizing the lightning network to conduct Bitcoin Transactions, and this goes back to scenarios that were announced at Bitcoin 2022. Many things are starting to revolve around payment transactions and the platforms that could potentially be employed on.

Experts are also hinting Robinhood to becoming a much more active crypto currency exchange. They are seeing the future and movement of the asset classes, along with a yound economy around Robinhood. This is why it is very possible if the acquisition of tokens will drift towards this platform.

On another aspect, Robinhood’s crypto wallet opened up to a total of two million people. Several people in the crypto pit were able to get their hands on the wallet so that they could move the tokens fairly quickly. The biggest challenges of getting into the exchanges and being able to move outside and do some of the complex trades is usually the settlement timeframe between the bank and the exchange.

In this instance, having Robinhood as a fiat on ramp has been very helpful for many traders that are starting to utilize robinhood with the new application and aspect of the wallet. Opening up to 2 million users was therefore an interesting move by the company.

Robinhood’s pricing is in many cases much better on some of the tokens. Users are able to get a better position on this platform than some of the other major platforms. Something to watch here is that Bitcoin is a recurring investment and this starts to push the aspect of where robinhood may be going in terms of a crypto exchange.

The one downside of this is the platforms lack of NFT capacity. Another big play for the platform would include them rolling out NFT wallet for the users.  In a poll, users were most bullish about Shiba Inu amongst the four tokens that Robinhood invested in. As soon as they announced SHIB investment, there was a big movement of about 22% in its price.

The Robinhood listing is acting as the catalyst for making the price of this coin rise. As Robinhood enabled SHIB purchases, the Etherum whales are starting to gobble up as many Shibs as possible. They have increased their activity in accumulating this coin. Two whales are leading this collection, and these purchases are making it difficult for small investors to gauge the market.

Robinhood’s jump towards the Crypto assets only goes to show that mainstream payment systems are slowly started to adopt alternative methods of financing. Not only that, it also shows the rapid acceptance of digitized transactions. Shiba Inu and the four coins may be the start to a complete transformation towards crypto assets for Robinhood.