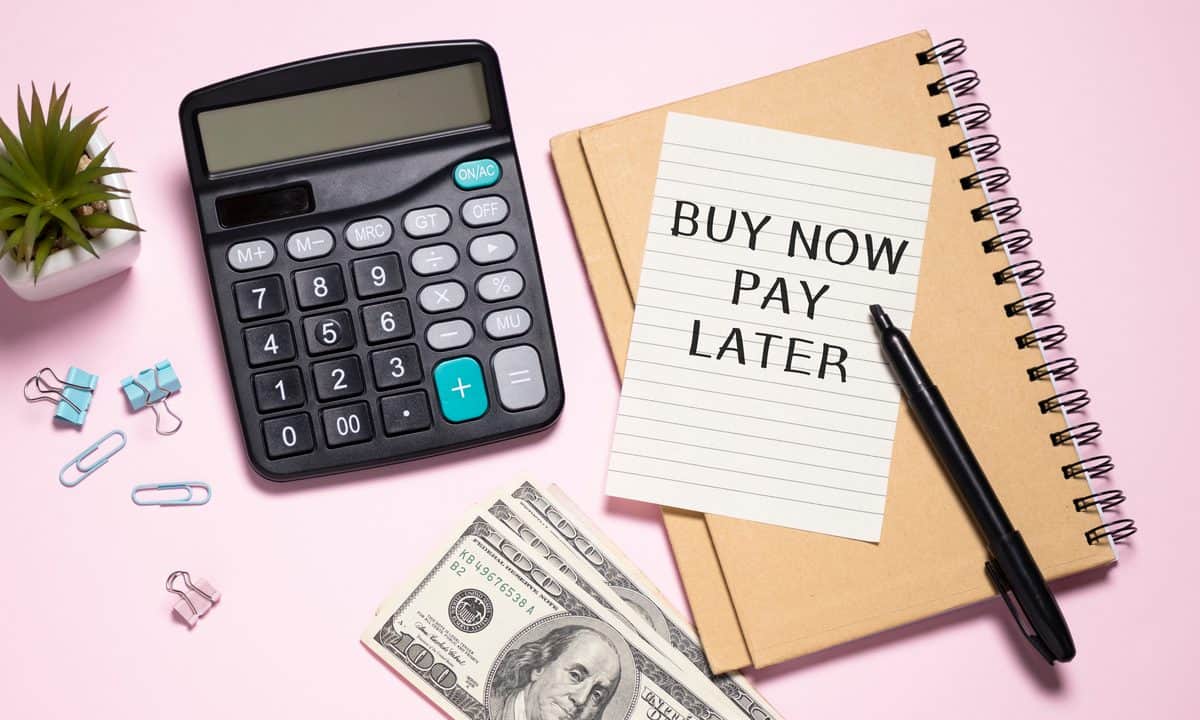 The global business of BNPL or Buy Now Pay Later had laid out its report to announce its earnings and outlook. According to the latest survey of BNPL through Q4 2021, it is estimated that the global BNPL industry will be growing by around 60.7 percent on an annual basis and is expected to reach $409901 million by the end of 2022.

The overall story of medium to high-scale and long-term growth of the global BNPL industry is quite strong and reliable. The adoption of BNPL payment schemes is estimated to grow at a rapid rate and is anticipated to record a CAGR of 32.7 percent during the period of 2022 to 2028. The gross merchandise value of the global BNPL industry in the nation is expected to rise from $255147.1 million in 2021 and reach around $2240349.1 million by 2028.

BNPL Market in the Asia-Pacific Region

The market of the BNPL industry in the Asia-Pacific region has recently recorded major growth during the past 4-6 quarters. Asia takes pride in being home to some of the leading BNPL companies in the world, with nations like China, Australia, Indonesia, Malaysia, and Singapore having estimated stronger demands for BNPL payment schemes during the time frame.

It is believed that a large-scale younger population is significantly driving the overall demand as well as market growth opportunities. The experts believe that with the ever-increasing demands for BNPL payments and transactions, the region of Asia-Pacific will be attracting more investment – both in the short-term and long-term perspective.

In Europe, the concept of BNPL payments is becoming increasingly popular amongst consumers because of the overall rise in consumer preferences towards deferred payment for online shopping experiences. Consumers prefer BNPL transactions due to the widespread convenience and affordability the concept has to offer. Consumer credit, after pay, or BNPL transactions allow consumers to pay money only once they have met their specific expectations. Some of the major players involved in the BNPL industry across the globe are Splitit, PayPal Credit, and Klarna.

BNPL Market in the Middle East and Africa

The adoption of the BNPL products and services has been on the significant rise in the Middle East and Africa regions, and has recorded a rapid rise in the period of last 4-8 quarters. A number of global BNPL giants and startups continue offering a wide range of innovative products along with deferred payment services for end customers in the area.

At the same time, the adoption of BNPL payment systems from merchants’ end is also on the rise. This is because an increasing number of consumers are demanding the ease of BNPL payments – both for online purchases and in-store shopping experiences.

The Latin American region has also been successful in recording substantial growth within the BNPL market in the last 4-8 quarters. The region has experienced significant growth amongst both consumers and merchants. Experts believe that the ongoing trend is going to thrive in terms of both short-term and long-term perspectives, as consumers from the end of an informal economy perceive the revolutionary payment mechanism to receive ample credit.

BNPL Market in the United States of America

In the period of the previous 4-8 quarters, the overall popularity of BNPL transactions has increased significantly in the United States as well. The ever-growing need for dividing the costs of purchases, and the advent of the global pandemic has resulted in the widespread adoption of the BNPL method or payment trend. Some of the leading providers of BNPL services in the country are PayPal, Klarna, Affirm, and Afterpay. The rapid growth in volumes of the respective BNPL payment providers has also been driven in specific parts by the sudden increase in online shopping due to the pandemic.

Leading BNPL giants or players continue redesigning the respective products and services to improve the market share in the United States. As competition in the BNPL market in the United States continues to grow, service providers look forward to innovating this service to ensure improved flexibility and more traction from the end customer.

Some of the instances to consider in the context are:

As of November 2021, Afterpay has been successful in partnering with around 100,000 retailers- boasting the presence of over 10.5 million users on the platform in the regions of North America. It is one of the largest regions with respect to underlying sales.

Affirm – another leading BNPL service provider, reported a major boost in the overall business performance outlook for 3rd quarter and entire 2022 from the original version. The company revealed that its fiscal quarterly financial performance has exceeded overall expectations. The company featured stronger GMV (Gross Merchandise Volume) with the help of enterprise partnerships. It is estimated to be a minimum of $3.71 billion for the ongoing quarter.