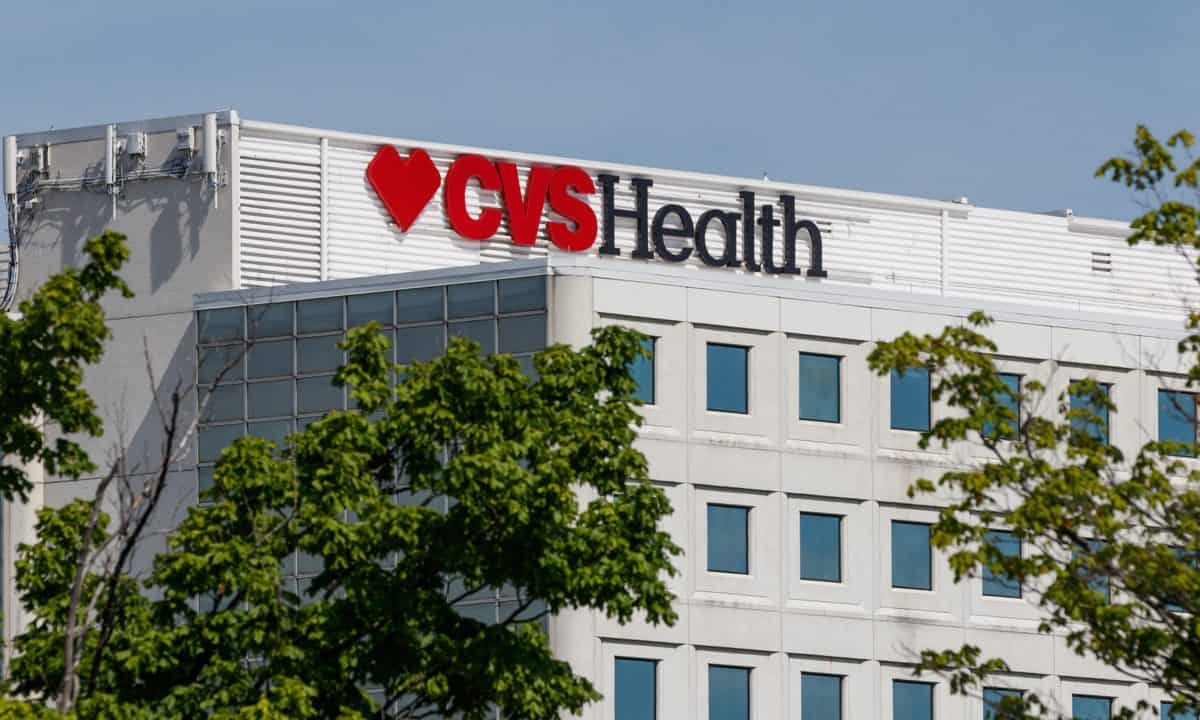 CVS plans to invest around $3 Billion on the concept of digital enhancements for improving the overall consumer experience and their community locations. The report was generated by Shawn Guertin, the Chief Financial Officer and Executive Vice President of CVS.

The company has managed to reach around 5.6 million subscribers to the CarePass program in Q4, a 40 percent increase from the previous year. The statement was released by Karen Lynch, the President and CEO at CVS. Lynch attributed the overall increase in the number of users to the partnership of the pharmacy chain with Aetna.

Around 80 percent of patients are using the self-service digital tool at CVS for completing necessary forms ahead of the MinuteClinic and HealthHUB appointments, said Lynch on a call. At the same time, the company is now serving around 40 million customers with the help of digital channels. This is a 10 percent increase in the period of the last six months.

An Insight into the Scenario

The COVID-19 pandemic across the globe has put challenges in front of most of the retailers out there. Even after that, CVS has increased in revenue in the past year.

The leading drugstore chain has attributed the overall growth to the increase in booster administration at its diverse locations. It has also been due to declining COVID-19 pandemic-related expenses in the payer division. As the company continues working on the digital strategy, it also aims at building up on previous technology investments. As such, Lynch noted that over 2 million visitors had visited the official website of CVS – cvs.com – in the span of last year. It is estimated to be around 55 percent increase from 2020.

Machine Learning (ML) and Artificial Intelligence (AI) have been useful to CVS towards improving key metrics, reducing gaps in the overall treatment, and increasing rates of prescription refills. The company is committed to working towards coming up with relevant strategies for making it convenient and simple for individuals to pick up their medications.

Different Initiatives by the Company

The retailer has come up with different initiatives related to CVS health zones aimed at addressing social factors related to health in high-risk communities, Lynch revealed during an interview call. Currently, the company continues running initiatives in as many as six zones or areas. However, the company also aims at expanding into more advanced options in the coming year.

The health zone initiative by CVS has been laid out as the company continues preparing for the shut down of as many as 900 stores in the span of the next three years. The motive o behind this step is to align with the ever-evolving customer shopping experiences and patterns. The retailer will start shutting down around 10 percent of the respective brick-and-mortar locations during the spring.

Lynch, in a call, said that the company will be connecting consumers in more locations, in different ways, and on their terms. With the help of the digital-first technology-forward approach along with improved omni-channel health experience, these strategic moves will be helpful in accelerating the overall growth of foundational businesses.

Adoption of the Digital Strategy by CVS

As CVS continues restructuring the physical footprint and concentrating more on the digital strategy, Walmart aims at venturing more into the modern healthcare sector. In 2020, Walmart made the announcement of its national expansion of Walmart Health Stores after it piloted the concept in Dallas, Georgia.

Earlier in 2022, the retailer made the announcement of its partnership with Quest Diagnostics. The partnership is aimed at introducing healthcare lab-based testing services through its website, which will allow customers to purchase over 50 tests. The tests can range from heart health and digestive issues to infectious diseases and allergies.

The strategy of the company has paid off well. This is because Woonsocket – a company based in Rhode Island – has revealed that the overall Q4 revenues in the retail segment have increased around 12.7 percent. Lynch added that the company is advancing on improving the overall retail portfolio while pivoting the stores into three distinct formats – conventional CVS Pharmacy locations, improved HealthHUBs, and primary care clinics. She added that the retailer will be moving ahead with its plans of de-densifying the stores on the basis of buying requirements and consumer health. It would also depend on the major shifts in the population of the United States and omni-channel preferences.

Walmart continues adding to its strategies in the healthcare industry with its plans to commence offering healthcare lab-based testing services over the website with the help of its expanded partnership with Quest Diagnostics.

The partnership serves to be a great way for the retailer towards expanding its overall reach in the spectrum of healthcare services. It will also help in testing the overall extent to which the customers will be observing it as a core healthcare destination, along with online platforms, with additional goods and services the retail giant has to offer.