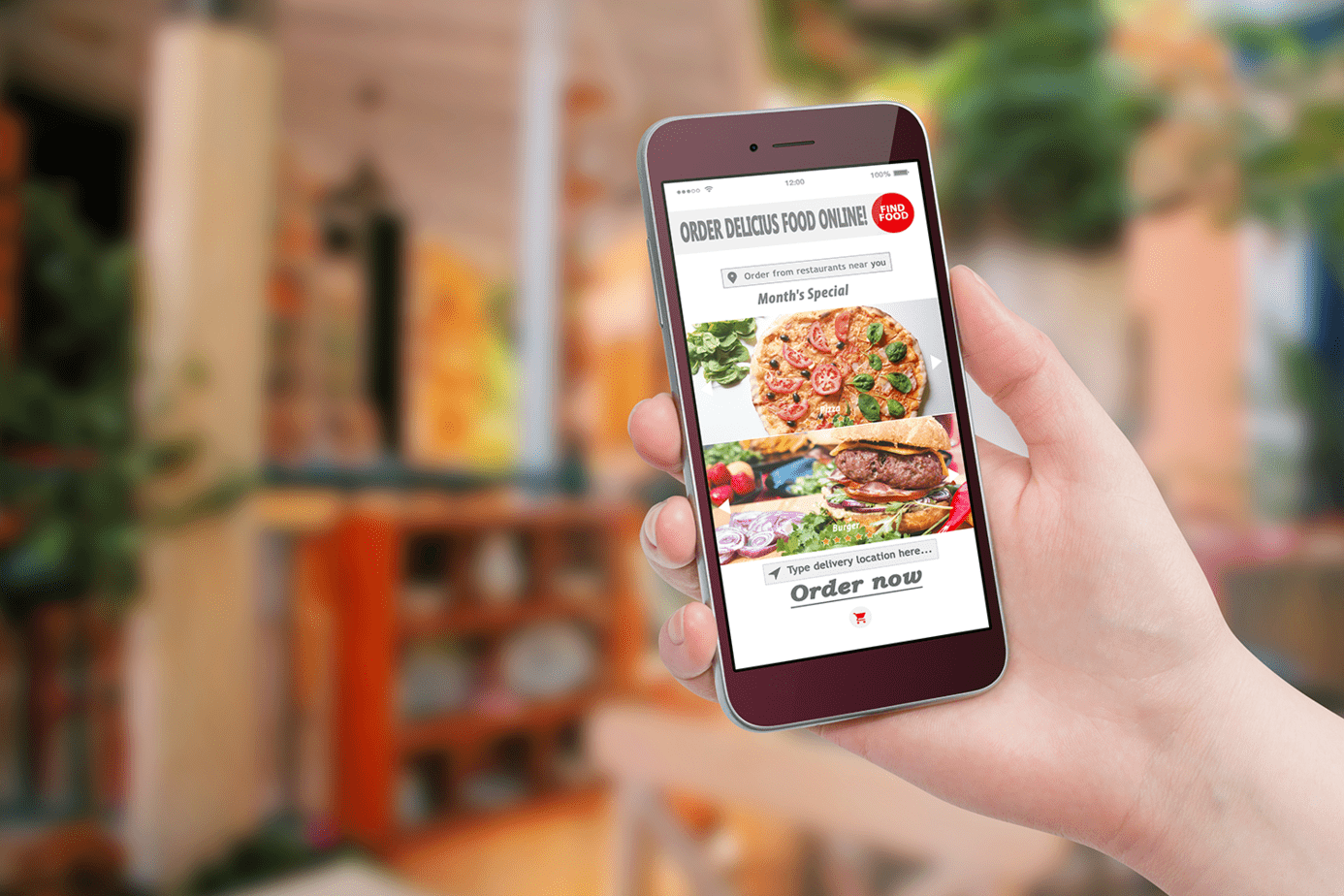 With leading brands like Taco Bell and McDonald’s shifting toward pop culture and garnering a spot in social conversation, millennials have made food marketers realize that food is fuel.

The advent of the global pandemic only complicated the existing connection, however. Restaurants have been asked to ensure safer food delivery while minimizing overall contact. Later, as the category started getting crowded, restaurants all around were expected to execute this in a way that differentiated them across different channels.

An Insight into the Loyalty Programs in the Restaurant Industry

The increased utilization of loyalty programs can highlight the increasing number of lucrative reward programs in the modern restaurant industry. There are several restaurant chains that have already launched or improved their loyalty offerings to win over the existing market share, while generating return visits and improved spending.

For instance, Popeyes has recently come up with their first-ever loyalty program, and McDonald’s is planning to extend MyMcDonald’s Rewards in the upcoming months. Chipotle and Taco Bell are also committed towards enhancing the existing programs. The loyalty programs help restaurants target the consumer base that spends money most and market to them.

The Role of Loyalty Programs in the Restaurant Industry

It is possible that a highly saturated loyalty program can end up turning off some consumers who don’t want to dedicate space on their mobile devices for restaurant loyalty apps. However, it is believed that young consumers especially look forward to taking advantage of such programs. The leading loyalty program consumers are bridge millennials and millennials. They continue signing up for new loyalty programs quickly in comparison to other age groups.

A majority of modern diners do not appear to mind the inclusion of more applications to their smartphones. Around 60 percent of consumers who are already using at least one restaurant-based loyalty program revealed that they would consider spending more money on food orders from different restaurants if they had access to a dedicated loyalty program.

While a number of restaurants have launched different types of loyalty programs in the span of the past few years, research reveals that there is still more room for growth. Restaurants can still consider improving diner awareness. Both QSR and full-service customers are more likely to interpret program unavailability as a major reason for not using loyalty programs.

The Change in Consumer Behavior

Consumer behavior all around has experienced a major shift towards the concept of digital ordering, and modern habits are expected to stick around. Another report revealed that digital sales will be on the upward scale to span around 54 percent of the entire QSR business by 2025, a 70 percent increase per pre-COVID estimates. As consumers continue adopting the notion of digital ordering, the delivery of a dedicated loyalty program in a digital space can be a great way to incentivize end consumers to ensure returns.

Leveraging the Benefits of Loyalty Programs in Restaurants

Restaurants are rapidly turning to loyalty or reward programs to encourage the overall sales – especially amidst the pandemic-induced economic changes, as a number of diners are choosing to eat at home rather than dining out.

Coupons or loyalty rewards seek the attention of deal consumers. Loyalty programs – like a simple app-based service or a punch card – are aimed at targeting individuals who might have already visited the restaurant. It encourages them to return.

It is regarded as more budget-friendly to retain a customer than to bring in new ones. Therefore, loyalty programs help in delivering more ROI than other relevant marketing strategies, because it targets the customers directly, and not prospective customers.

At the same time, customers want to feel special. They are looking for a relationship with the brand and not just to do some transactions. Loyalty programs allow them to enter an exclusive group or club while helping them feel more connected to the brand. When a frequent customer receives an app notification that they have received a meal box combo or a free drink, they are more likely to return while spending money at the restaurant.

There are a multitude of options for loyalty programs for restaurants. It could include traditional punch cards and swipe cards to modern restaurant apps. Regardless of the approach adopted, the loyalty program can help in attracting and retaining repeat customers.

Repeat consumers serve to be the lifeblood of any restaurant. They could also depict the role of brand ambassadors. A loyalty program is helpful in ensuring that these customers keep coming back.