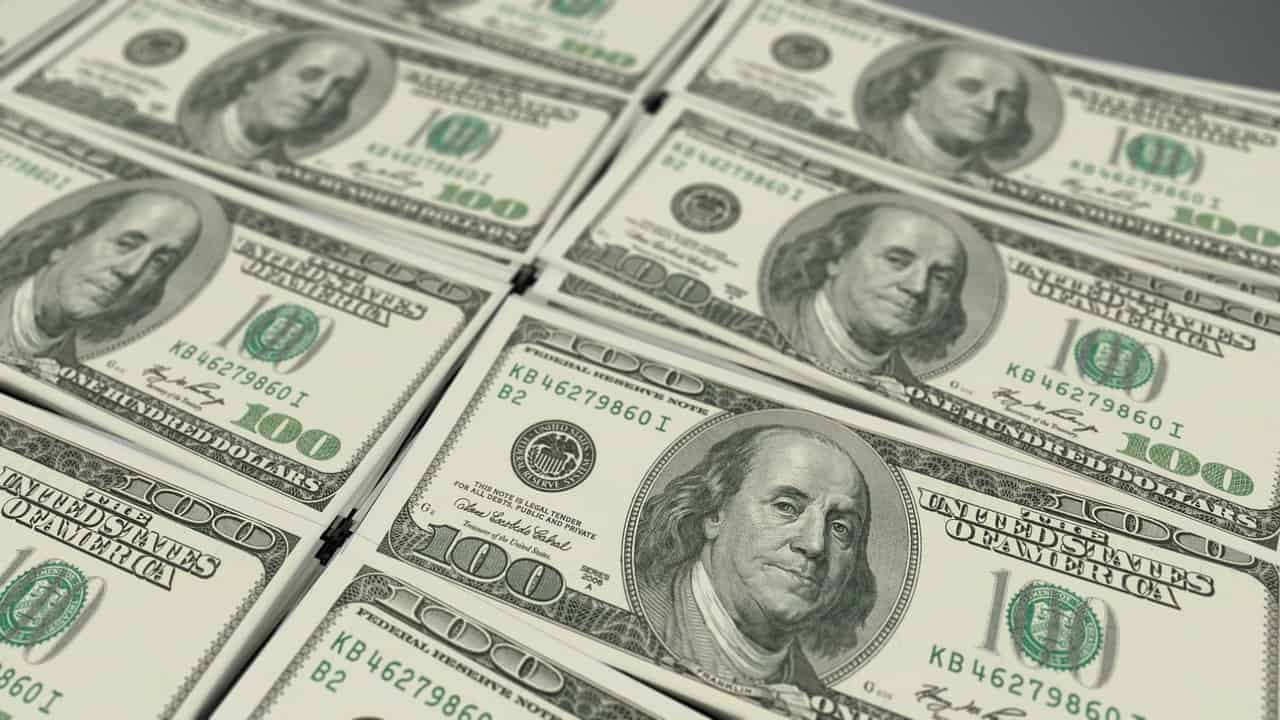 The debt loads of consumers in the United States of America grew by the largest amount in 2021 after 14 years. This is because people continued ramping up the purchase of cars, homes, properties, and other items that have become more expensive. This information was released through a recent report by the New York Federal Reserve.

The process of increased borrowing has been accelerated in parts due to rising prices as customers all around continue coping with the strongest inflation they have seen in almost four decades. Moreover, households are supported by higher incomes and rising savings. Therefore, these customers are capable of handling increased debt loads quite effectively.

Rapid Growth of Consumer Debt in 2021

Wilbert Van Der Klaauw, Senior Vice President at the New York Federal Reserve, revealed that the aggregate balances of auto loans and mortgages that have been recently opened have increased steeply in 2021. This is in relation to the overall increase in car and home prices.

It is estimated that the total household debt increased by around $1 trillion in 2021. This has become the largest-ever increase in the total debt since 2007. This is in accordance with the quarterly report put forth by the New York Federal Reserve on credit and household debt. The total debt balance currently serves to be around $1.4 trillion higher in comparison to the end of 2019.

In 2021, around $4.5 trillion in mortgages had come up and were capable of reaching a historic high for the existing database, going back to 1999. Mortgage balances have increased by $258 billion during the 4th quarter to reach $10.93 trillion by December’s end.

Originations related to auto loans have returned to pre-pandemic trends, but loan amounts have increased in correspondence to increasing car prices. As car prices increase, buyers have continued borrowing more towards financing the additional cost, and some are anticipating higher rates of interest. These borrowers might be leveraging the benefits of reduced borrowing costs. Researchers have noted an increase in the concept of mortgage refinancing.

Per the Federal Reserve officials, they are expected to increase the rates of interest in March. They will also start decreasing the balance sheet holdings at a later point in 2022. Both the respective actions can increase the overall borrowing costs as the Federal Reserve will work towards taming inflation and removing the support offered at the time of the pandemic.

More Capacity for Including Debt

As a sign to reveal that consumers will be returning to the pre-pandemic spending habits, credit card balances have also increased by around $52 billion during the 4th quarter. This has marked the largest quarterly rise that has been observed in the history of the existing data, but credit card balances still tend to be $71 billion lower in comparison to their value at the end of 2019.

The overall use of credit cards usually increases in the 4th quarter as people continue making holiday purchases. The overall increase can also help in reflecting increased prices for goods & services, as per the researchers.

Households in aggregate until now have been able to accept the increased debt loads with delinquencies remaining low, because of accumulated savings during the earlier phases of the pandemic along with forbearance programs.

Tim Duy, Chief Economist and Professor at the University of Oregon, revealed that the economy is recovering with incomes going up and households having the capacity to add debt. The overall share of disposable income that is spent by households on loan payments, rent, taxes, and other bills is low per historical standards. However, some borrowers still have not been capable of doing well throughout the pandemic and have a harder time in keeping up with the debt payments  later. It is important to observe how some borrowers are doing after they resume student loan payments in some months.

It can be both a bad as well as a good thing. A rise in consumer debt can indicate the presence of a healthier economy. When people will have time to spend, they will be borrowing more. The fact that the overall household debt increased in 2021 is indicative of how far the given economy has come up since the time of the pandemic.

On the other hand, household debt can be easily categorized into two categories –unhealthy and healthy. Auto loans and mortgages tend to fall in the healthy range. On the other hand, credit card debt is going to land in the unhealthy category. It is not ideal that the levels of credit cards have increased.

In case you have a good amount of debt and it is increasingly becoming difficult to pay your bills on time, then it is high time that you should come up with a dedicated plan towards reducing or eliminating it. This does not imply that you have to push hard to pay off your mortgage in the coming year if you still have a decade to fulfill the loan. On the other hand, you should aim at focusing on the unhealthy debts – like the credit card balances – as these will be costing you the most in terms of interest.

An abundance of credit card debt can indeed lead to damage to the entire credit score, and if the number takes a hit, it can end up becoming expensive to insure borrowings for healthy reasons  – like replacing your old car with a new one.

When you have too much credit card debt, look for a way to consolidate the same while making it less expensive to pay off the debt. This could mean using a personal loan or doing reliable balance transfer for paying off your credit cards.