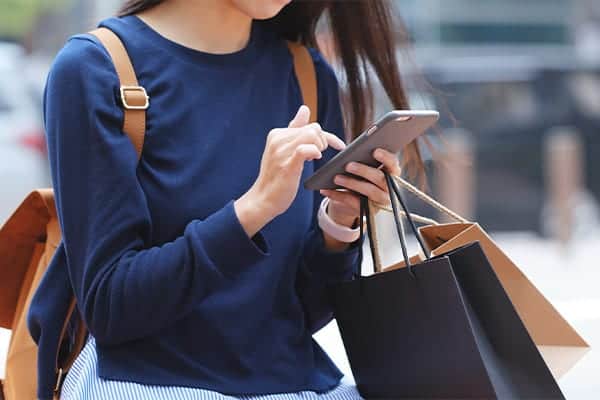 BNPL or Buy Now, Pay Later providers, including Klarna, AfterPay, and Affirm, have generated a lot of press recently. This is because consumers have started looking for innovative ways to ensure that it is easier to purchase products or services, and they wish to purchase products or services they want without incurring additional credit card debt.

It is estimated that the total number of Gen Z individuals in the United States alone that use BNPL has increased around six times –from 6 percent in 2019 to 36 percent in 2021. The overall use of BNPL by Millenials has also doubled since 2019 to reach as much as 41 percent, and adoption by Gen Z has almost tripled.

It is estimated that consumers will ensure around $100 billion in the field of retail purchases with the help of BNPL programs in 2021. It has increased from $20 billion in 2019 to reach around $24 billion in 2021.

Observers and industry experts say that BNPL is here to stay. However, it is an old perspective. BNPL, also referred to as POSF or Point-of-sale Financing and installment payments, has been around the corner for longer, as put forth by some industry experts.

Conventionally, installment payments, BNPL, or POSF were the options only available by the end of the customer’s journey. However, in modern times, BNPL is capable of influencing the overall choices of consumers concerning the providers and products quite early in the consumer’s journey.

Buy Now, Pay Later: Where Does It Go From Here?

In the coming times, it is expected that:

Why is there a requirement of the Afterpay app by Square to enable merchants to advertise, when Square has a broader reach compared to Afterpay? The answer is that it does not. You can expect the Afterpay to get embedded while being absorbed by the Square app after completing the acquisition process.

As Afterpay is absorbed into Square, the payments will significantly be derived from within the Square network. There will no longer be the involvement of any conventional payment series. Other BNPL providers will have to come across similar ways for keeping up with the overall margin improvements as realized by Afterpay.

The same stands for Affirm and Amazon. The e-commerce giant Amazon looks forward to partnering with Affirm – rather than acquiring the firm – to test the overall impact that BNPL will have on the sales. If it turns out positive, the company will acquire Affirm or develop its BNPL capability.

However, some leading BNPL providers like Klarna will not be acquiring themselves, so maximizing the value of the BNPL (Buy Now Pay Later) scheme should be integrated with other elements of the marketing scenario.

Will Banks Deal with BNPL?

For the current scenario, most purchases related to BNPL are paid either with the help of a debit or credit card. Therefore, in the case of banks not receiving the money upfront (during the time of the transaction), they will receive the interchange fee upon the payment of the BNPL providers. However, this might not last.

As BNPL providers tend to collect more data about the buying and shopping behaviors of the consumers, they will be serving as better partners to the merchants compared to the banks and other payment networks.