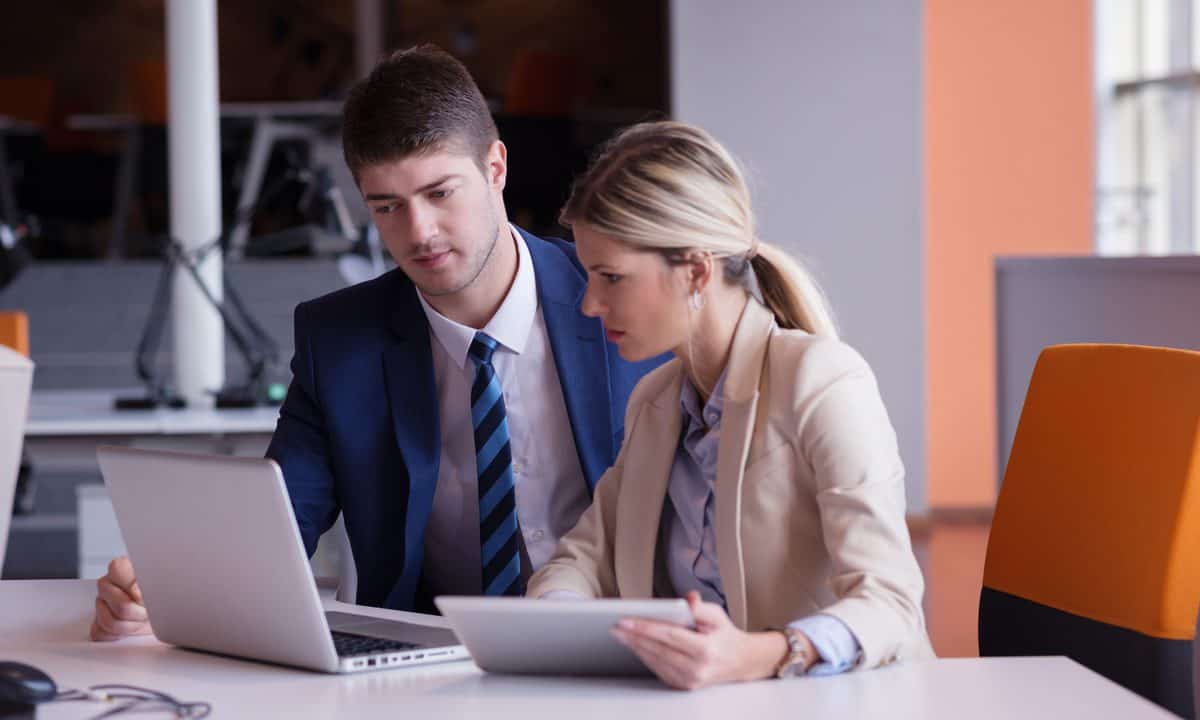 Over the past few years, there has been a rapid circulation of stablecoin. It has resulted in a significant effect on the rate of cryptocurrencies traded on different exchanges. Financial market analysts have found that stablecoins will address some issues by securing their values to underlying assets.

Recently, a few employees from Figure (a financial platform) thought of selling their stocks and considered an exchange. They have encountered 2 institutional buyers bidding on their stocks. There had been a real-time settlement of orders after crossing the orders and bids.

Mike Cagney, the Co-founder and CEO of Figure, said that the transaction was highly valuable on two fronts. During the PYMNTS interview, he also stated that it was the first marketplace deal for blockchain securities. According to Cagney, the stablecoin used by institutional buyers was a coin, known as USDForward. The New York Community Bank created this USDF, and thus, it was the first time a financial institution got engaged in deposit-backed stablecoin.

Introducing something big in the cryptocurrency world

USDF is a specially designed coin, and it deals with KYC issues and regulatory compliance. Moreover, NYCB has associated itself with the five-bank consortium entering the market. Now the market is open for any bank that thinks of choosing the framework. Cagney has illustrated some important functions of NYCB and according to him, it needs to provide several fiat currencies on Provenance Blockchain.

USDF is really a payment rail, and thus, it will enable financial institutions to transact cash using USDF. It will also promote application development with programmable money. Cagney stated that it would change something noticeable in the current payment ecosystem.

Dismissal of the interchange system

Cagney has referred to the use of the Figure Pay application designed on the USDF rail. Figure Pay provides you with mobile banking opportunities, which include Buy Now, Pay Later and Visa debit card. There are also payday advance options available with them. The Figure Pay members will be successful in making B2C, B2B, and C2C transactions and can keep away from the conventional interchange system.

According to Cagney, banks can now use Pay banks in their landlord-tenant space. They will use credit cards to pay landlords. It will be easy to pay $300 to $500 a year, and they are incentivized to pay some dollars to the renters.

This will result in the development of the disruptive application, which will help in settling B2B transactions. From the supply chain finance to payment-receivable, everything will be manageable.

To get things going, merchants need to drive consumer adoption of USDF, which will, in turn, lead to additional adoption by other merchants and consumers. Figure Pay is an open API, which helps banks in integrating a mobile solution to another mobile application.

Figure itself relies on Pay, and it presently has more than 100,000 mortgage customers. These customers mostly use automated clearinghouses for payment that the company needs to identify the source of the money. By adopting Pay, it can minimize the servicing charge and will result in an increasing number of USDF users. It will be a good deal to get the real-time payment, and the company will save money. Thus, it will be a perfect alternative to the conventional interchange system.

Cagney claimed that there were several doubts regarding the USDF transaction. Bankers did not feel comfortable with the stablecoin. However, now, stablecoin will cause a transformation to the payment space. During the first half of this year, there have been more than $3 trillion stablecoin transactions.

New stablecoins in the market

Terra is one of the newly introduced stablecoins chosen by lots of online merchants in Southeastern Asia, but it has still not become popular in the USA. It illustrates how stablecoins will work with the best value. It implements an automated monetary policy that stabilizes the price. Luna is the monetary policy tool and provides transaction charges as a reward.

Economists think that the major advantages of using stablecoins are real-time solutions, lower-cost, security, and competitive payments. Businesses can make it cheaper and accept payments. Governments can easily run their cash transfer programs.