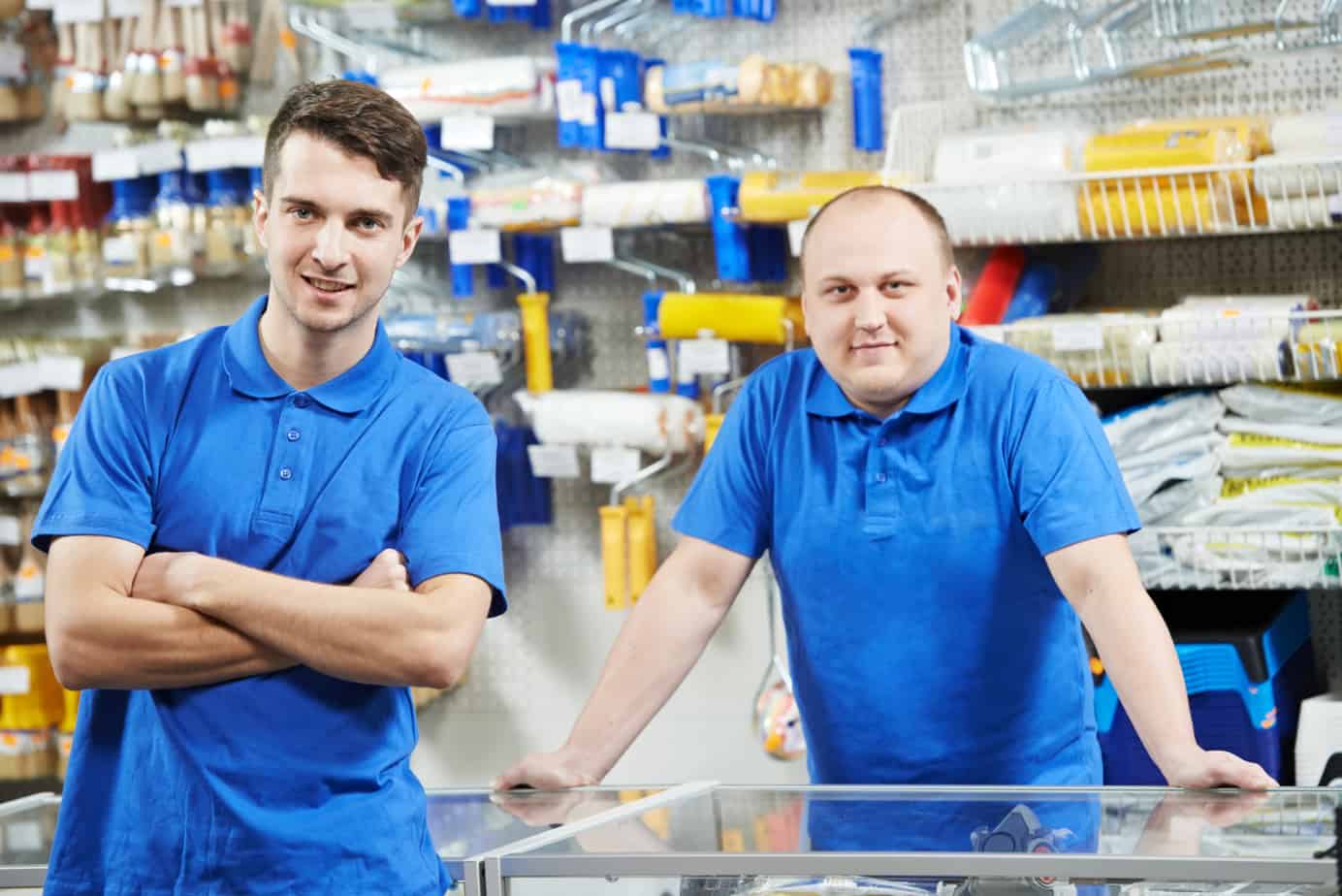 According to Lowes, Pandemic DIY Project Sales are Expected to Decline This Fall.

Lowe’s Co. Inc. experienced a surge in sales after increasing its forecast for the entire year –beating the expectations of Wall Street. It is a sign that the professional business at Lowe’s is helping counter a significant slowdown in the overall demand from the DIY (Do-it-yourself) consumers –responsible for fueling the early-pandemic boom last year.

Lowe’s is a major home improvement retailer and expects total revenue of around $92 billion in the upcoming year, the company revealed in a statement. The expectation is ahead of the preceding ‘sturdy market conditions’ that had assumed the total sales to be around $86 billion.

The ‘boosting’ outlook highlights more robust trends during August and predicts better-than-expected discipline and control on the overall costs, as revealed in a note by Jonathan Matuszewski –Jefferies’s retail analyst. The shares had ended up jumping by as much as 7.9 percent to reach $196.68 in New York.

Investors all around have prepared themselves for a potential slowdown. After the pandemic, last year there were intense demands for everything – from groceries to the development of building supplies, home goods, and much more –especially from consumers handling DIY projects.

Home Depot Inc. – the chief rival of Lowe’s – ended up disappointing its consumers the previous year with weaker results than the overall expectations. Lowe’s follows the concept of same-store sales, which are a significant factor in the retail industry. The concept fell by around 1.6 percent in the period that ended on 30th July, but it was better than the overall predictions concerning the decline –around 1.9 percent. The value of adjusted earnings of $4.25 per share also topped overall expectations.

Marvin Ellison –Chief Executive Officer at Lowe’s, said that they understand times are uncertain but the company aims to be optimistic towards short-term and long-term growth, and that he believes the pandemic has permanently shifted how we feel about our homes.

Lowe’s revealed that it had observed strong sales trends until August but analysts have revealed that the overall business of Lowe’s is much more vulnerable compared to Hope Depot because of the slow down in the DIY trend, because a significant part of their business is derived from that segment. The retailer does aim to invest in it’s pro-type business, including improving staffing services for its contractors, introducing a loyalty program, and so on. Still, the organization lags behind Home Depot. As per Ellison, the company managed to obtain around 21 percent growth in the pro segment.

Similar to Home Depot, the pro-business sales of Lowe’s managed to outpace the DIY unit during the quarter because the transition started taking place in the first quarter. However, it got exaggerated during the period, as revealed by Ellison, who further stated that the company had been currently focused on pro customers. The focus has started paying off its dividends. As a result, there might be a significant shift in the entire year’s balance.

During November, it was reported that Lowe’s was observing its sales being steady –featuring around $22.9 billion in total sales for the period of Q3 – rising from a value of $22.3 billion in 2020. As a result, the sales were up by around 2.2 percent during the given period and the total sales in the United States alone rose by around 2.6 percent.

In an announcement, Marvin Ellison, CEO, President, and Chairman at Lowe’s, revealed that business momentum continued in the quarter. The sales in the United States alone managed to reach 34 percent on a 2-year basis. This is because the Total Home strategy by the company continues resonating with DIY and Pro consumers alike. Additionally, during the quarter, the company observed around 16 percent growth in the Pro program and a 25 percent increase in its overall online sales.

Lowe’s boasts around 1,973 hardware and home improvement stores across the United States and Canada. Therefore, it represents around 208 million square feet of retail selling space as reported on 29th October while overseeing 230 dealer-owned stores.

Lowe’s will launch the beta version of the feature of Measure Your Space on its app before the closing of the first quarter of 2022. The app allows its users to scan an entire room, measure, and predict the home improvement specifications as a part of the vision of the company –referred to as Spatial Commerce.

Measure Your Space will be made available across the iOS app of Lowe’s for users of iPhone 12 Pro, Pro Max, 13 Pro, Pro Max, and iPad Pro. In addition, it will be available with a focus on flooring. It is going to be a significant home improvement project as around 5 million homeowners execute their own flooring, paneling, and carpeting.

In October, the company also launched its One Roof Media Network feature. It served as a retail media service for including different Omni-channel advertising services for boosting home-based lifestyle brands and data-driven insights into home-based trends and customer behavior with a personalized advertising program.