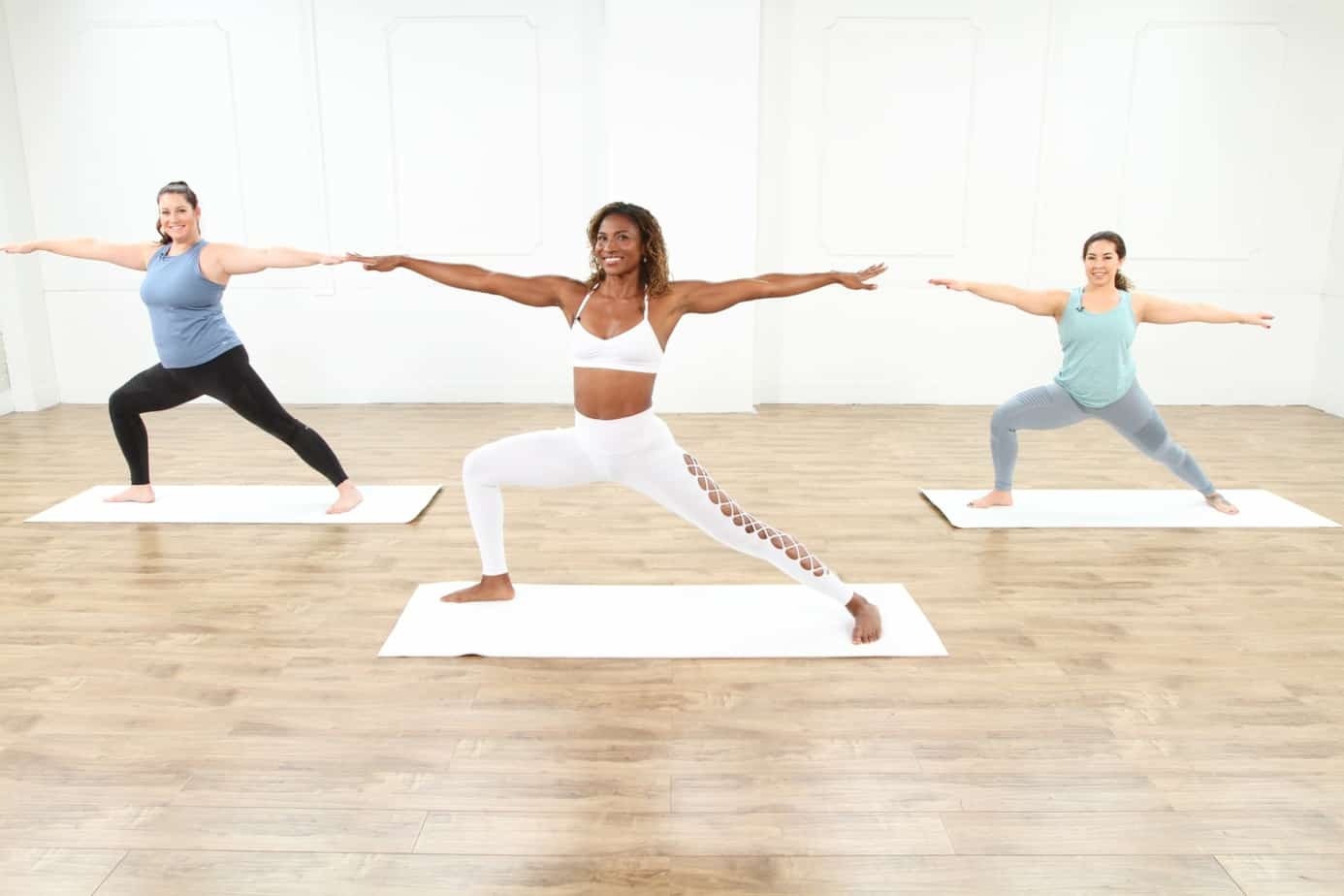 Popsugar Inc., a reputable American technology and media company, has started investing in traditional retail stores. Recently, it has released a new series of home fitness products by partnering with Target.

Target.com will make Popsugar’s products available to customers, mainly selling yoga mats and starter gym equipment for fitness enthusiasts. Class FitSugar is one of the popular workout video series created by Popsugar, but it is not the first time Popsugar is undertaking a retail venture. It has a collection of business casual outfits at Kohls, and at Old Navy the company has presented gender-neutral clothing for teens.

Popsugar’s videos are getting lots of views

The major aim of Popsugar is to make its presence stronger in the retail industry. Popsugar’s workout videos on YouTube have received 25 million views, and the popularity of fitness videos has probably increased due to the long-term pandemic.

Since 2020, Popsugar has started gaining lots of subscribers. The publisher regularly streams live workout videos on Instagram with fitness professionals like Jake DuPree and Rebecca Louise taking part in the live streaming sessions. The growth of the audience is noticeable across different platforms, including its website. Popsugar Fitness has also created a streaming channel on the platform – VIZIO SmartCast – where consumers may easily access free fitness workout videos from Popsugar.

According to Lisa Sugar (the co-founder), the retail partnership will enable the brand to reach more audiences and the content will be well connected to commerce. Platform Analytics, a reliable research firm, confirms that Popsugar has become one of the prominent fitness publishers across multiple social media platforms.

Class FitSugar has enjoyed a 1-year anniversary and has other video franchise endeavors, such as Pop Quizzes, and “How 2 Deal”, a video series about mental health. Celebrity Real Talk videos also have interesting content. Lisa has claimed that the company has tried to learn the interest of the audience in different workouts. The videos teach the audience how to move the body and become healthy.

From Sugar, we have learned that Popsugar has thought of launching the product series before the potential customers have considered something about their New Year’s fitness resolutions. In most cases, there is a rise in the sale of wellness and health products during the months of January and February. The latest collection released by the company includes 17 pieces like jump ropes, kettlebells, dumbbells, and step decks. These kits help in maintaining body shapes and sizes with the goal of helping its customers to start their fitness journey in the coming year.

Popsugar and other brands

Popsugar’s team has focused on the initiatives of several other media publishers and brands entering the world of retail space. With its own effort and joint partnerships, Popsugar is trying to move forward. For instance, Complex has started shifting its focus to commerce by launching the Complex Shop in 2019, selling streetwear sneakers. Pooshe, another notable platform, has increased the number of product categories in its own store by entering the world of beverages, food, workout kits, and kitchen composters.

According to Michael Felice, one of the associates of the Communications, Media and Technology, media companies would have benefits from entering traditional commerce. A few years ago, a media company used to rely on high subscriptions and local advertising revenues, but there has been a decrease in the trend of printing journal subscriptions. Because of this, the newly digitized media agencies have become more creative to compensate. Felice has stated that it is highly important to make the customer base bigger and connect with multiple audiences.

Popsugar is not the only brand merging commerce with content. Netflix has recently released a clothing line associated with Emily in Paris and other luxury brands will launch a collection of pieces chosen by celebrities like Lily Collins.

The eCommerce store from Netflix made its debut in June, and its products promote TV shows like The Witcher and Stranger Things.

In the beginning of the year, 2021, Popsugar has focused on the release of beauty-related products. It knows that physical fitness and beauty are major goals of consumers and that many consumers revamp their routines every year. Popsugar has tried to play a role in the field of beauty innovations by launching skin-care products and makeup items. So in 2022 Popsugar’s fans can look forward to a new series of better beauty care products.