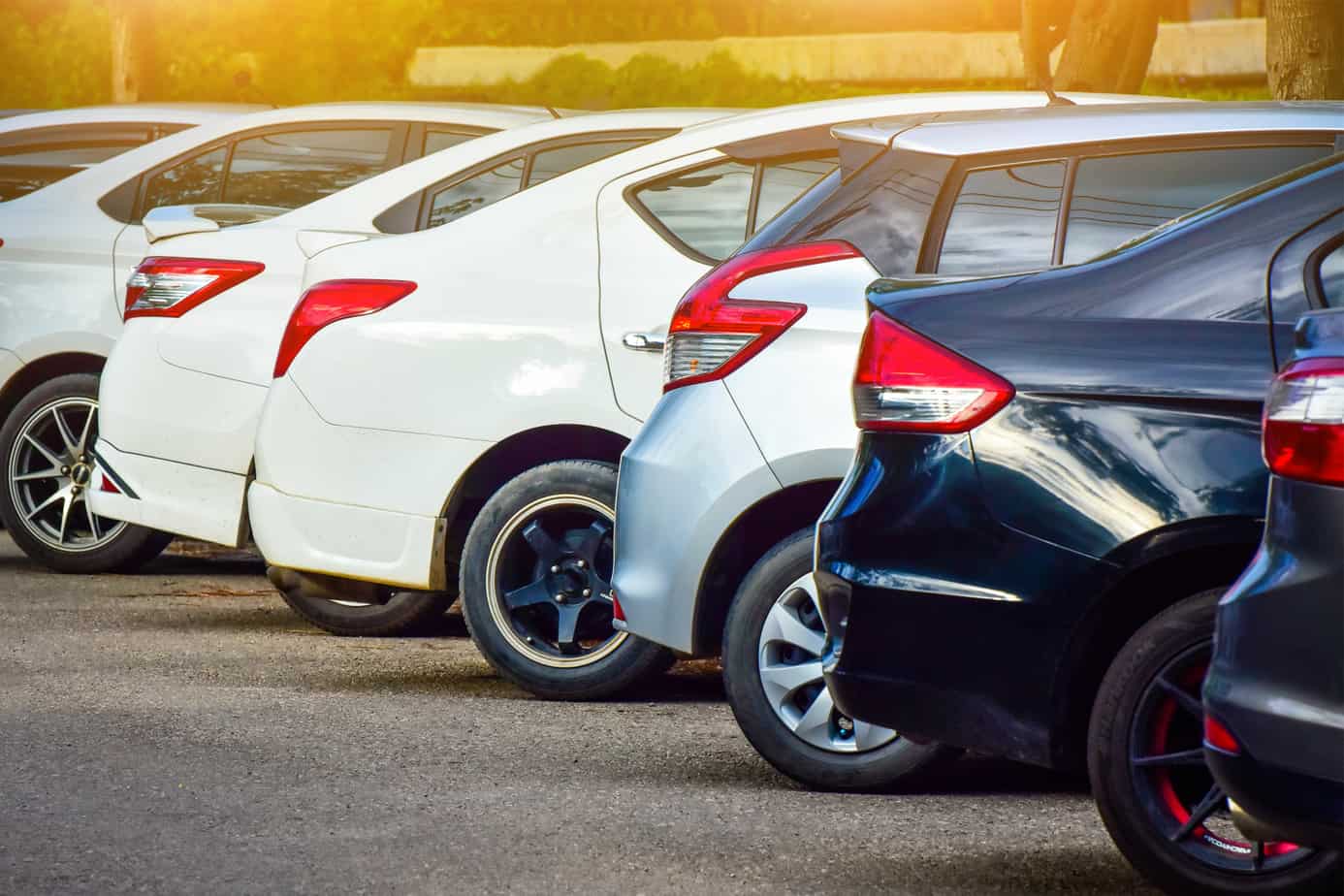 The third quarter is the earning season for most industries, but the digital insurance provider – Lemonade, is focusing more on its service expansion instead of earning announcements. It has been less than a year since Lemonade turned into a publicly-traded company. Earlier, its products included only renters and homeowners insurance, but it started expanding gradually. Today, it has become a credible digital insurance company with the latest insurance product added to its category.

Lemonade is an Israeli company, operated by Artificial Intelligence, and known for offering insurance products. The company has announced to bring car insurance for drivers in the United States. They have recently introduced the Lemonade cars in Illinois and the service will soon be available for drivers across the nation.

Operating in New York. Seven months ago, they had made an announcement of expanding its operations to the car insurance markets, a promise they fulfilled recently with a car insurance announcement on Wednesday. The news is already attracting tons of traffic, especially after they have revealed their earnings for the third quarter on 8th November.

Starting with Illinois, Lemonade allows drivers to subscribe to its cars. It has focused on eco-friendly, sustainable, low-mileage, and low-priced cars.

The insurance is available at an affordable rate for low-mileage drivers, including those using hybrid and electric cars. In addition, the drivers can use the company’s official mobile app to get 24/7 roadside assistance, emergency services, and other perks. It also features a telematics app that records the distance covered and how safely people drive the car. Not only that, but this app will report the total CO2 emission produced by the car. Lemonade will plant trees to compensate for the car emission, which is one of the best eco-friendly practices by an insurance company.

The CEO of Lemonade, Shai Wininger, said that they had built a whole team for auto repairing, towing, emergency services, and roadside assistance. The goal is to provide a seamless car claim experience to their clients. America’s most popular insurance company has made the insurance filing and claim process a lot easier.

Clients can now file car insurance claims in minutes. They have also introduced peripheral auto services that cover emergency operations. Lemonade uses Blender, its digital insurance claim system, which makes it possible for the advocates to manage tons of insurance claims as fast as possible. Besides, these claims are managed with better efficiency as compared to the traditional insurance claim management approach. Blender is designed to streamline and automate the hectic manual processing, saving time on processing claims manually.

Special Rewards for those Bundling Products with Car Insurance

For those who aren’t already familiar with lemonade, this digital insurance provider covers pets, life, families, renters, and other insurance. The insurance is available for all car owners in Illinois for now, but a special reward is for the low-mileage drivers and those operating environment-friendly vehicles, such as hybrid cars. They will soon expand the services to Tennessee and the entire country.

The discount on low-mileage cars is part of the company’s commitment to avoiding fossil fuels and other products that cause excess CO2 emissions. These perks will encourage people to invest in cars that cause no harm to the environment. The CEO mentioned that the company’s objective was to introduce an insurance platform where people could file claims, make a premium payments, manage their insurance policy, explore different insurance products, and buy auto insurance digitally.

The car insurance market is expected to be a lot bigger and better in terms of revenue than the company’s entire market combined. It will be worth $300 billion. The biggest competitor of Lemonade in the car insurance industry is Root, which is another insurance provider using telematics to track the car’s emission and overall performance.

There are many reasons to believe that Lemonade’s new product will perform incredibly well in the market. For starters, the company has over 1 million customers that have subscribed to Lemonade’s insurance policies. Lemonade is using its reward program efficiently. By bundling its products, the company is inviting people to subscribe to its car insurance to save money. Considering the customer satisfaction rate, a large number of customers will gladly invest in the car insurance policy.

Now that the entire operation is executed virtually, it has proven to be an efficient model for Lemonade and American drivers. They have also decided to fund reforestation to contribute to the environment. They believe the least they can do is compensate for the CO2 emissions. Lemonade has received high customer satisfaction for its new product launch, which shows the company will capture a good market shade for its vehicle insurance. In fact, the company’s auto insurance shares also surged by 5% after the news was released to the public. Although it is a short-term gain for now, the growth is expected to continue.

In the second quarter of this year, Lemonade reported 1.2 million subscribers. Currently, Lemonade operates in the US, Netherlands, France, and Germany. But, it will soon expand on a global level.