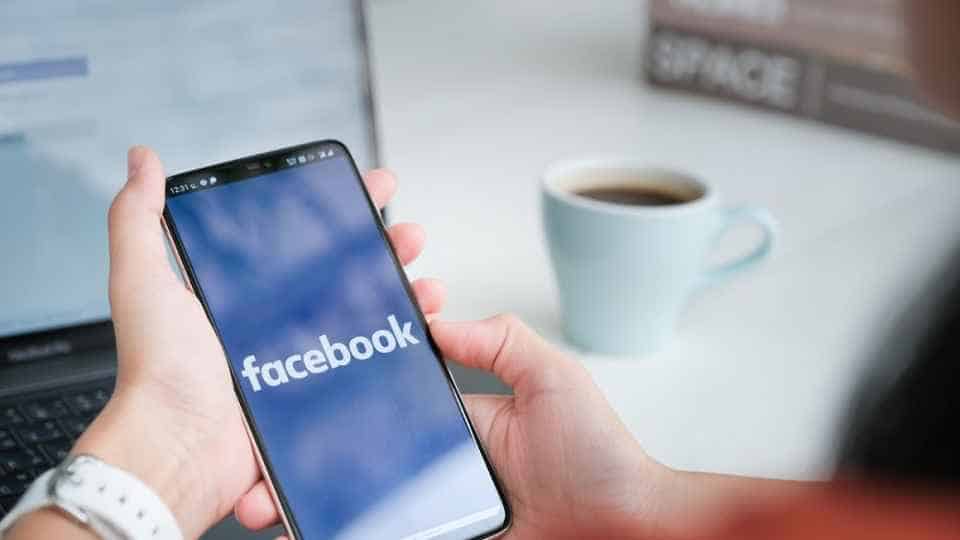 The CEO of Facebook, Mark Zuckerberg, declared that content creators can use custom web links, allowing their followers to make payment for the subscription services using Facebook’s native payment model. If someone uses your Facebook’s custom link to sign up for the subscription, instead of Apple’s in-app subscription, you get to keep the money. This new feature will enable creators to give their fans access to restricted content and charge them on a recurring basis for the same, without having to pay a hefty commission fee to Apple.

The feature is available for users based in 27 countries and is for only those who meet Facebook’s eligibility criteria. The battle between Apple and Facebook is due to the high fees charged to the content creators. Facebook wanted to create a payment ecosystem that would allow content creators to get full profit, paying only a small amount of tax, instead of a high commission fee.

The feature was launched to help creators keep a major portion of the money paid (in fact, the whole amount, minus taxes) to themselves. It shirks the 30% of the tax on Apple’s in-app store transaction. It is believed that Facebook is in the gray zone after launching the web custom link, however, the social networking platform believes that it has never done anything that goes against the iOS policy.

The creators had to pay a high fee to Apple’s app store every time they sold a digital item, an event, a subscription service, or any other online service through Facebook. At the beginning of the COVID pandemic, Facebook announced that it would reduce or eliminate the high commission charges for content creators by 2024. Apple did not accept it, but it did join Facebook for a short while.

In a latest Facebook post, Mark Zuckerberg clarified that Apple’s high commission fee is too much for any creator, as it is charged every month. The social site is supporting “own the relationship with your subscribers” by launching Facebook Pay.

Apple’s app store does not allow any app that would allow people access to any alternative form of payment for buying items from the app store. In the case of Facebook, it is not the app developer (Facebook) that sends people to make payments on Facebook’s native payment platform, but the content creators that will be directing their fans to make payments on the web. Facebook’s representative mentioned that this announcement has nothing to do with the user’s ability to apply for a creator subscription using Apple’s payment system.

Zuckerberg mentioned the importance of launching new features that allowed content creators to get the best reward for their work. Now that they are moving to the metaverse, it is time to unlock golden opportunities for the content creators to get paid for their hard work, and in full. Earlier, creators had to pay 30% of the revenues they earned as a transaction fee on Apple’s native payment system. They could keep only a small portion of the revenues. So, to make the ecosystem more profitable, the social networking platform has launched this innovative feature.

In addition to the reduction of taxes, content creators are now entitled to receive a bonus of $5 to $20 for every new subscriber that signs up for their services (whether through Apple’s payment system or Facebook’s custom web links). The creators can use earning calculator for a breakdown of the revenues and fees they pay to Apple and Google. Another interesting addition is the ability to save and download subscribers’ email addresses directly from Facebook.

Social media is clearly taking advantage of Apple’s strict payment policies and privacy rules that do not allow people to communicate outside the app. Even though this restriction was lifted recently (in June), it has not made a big impact on users. People still cannot use an alternative payment method for subscription-based services. The high fees of the App Store have always been a controversy for Apple. You must have heard of the long-term battle between Epic Games and Apple? It has been going on for a year now. The company took Epic Games Fortnite off its platform since it launched its own payment system.

Facebook has shown its creators how they can save tons of money using its Facebook Pay system. The platform has visualized the revenue summary, giving details of the amount they paid to Apple and Google, and how much they can save with this new Facebook Pay system. With this innovative feature, Facebook is expected to gain more popularity among content creators that are often on the lookout for a payment alternative that could save them the high commission fee.