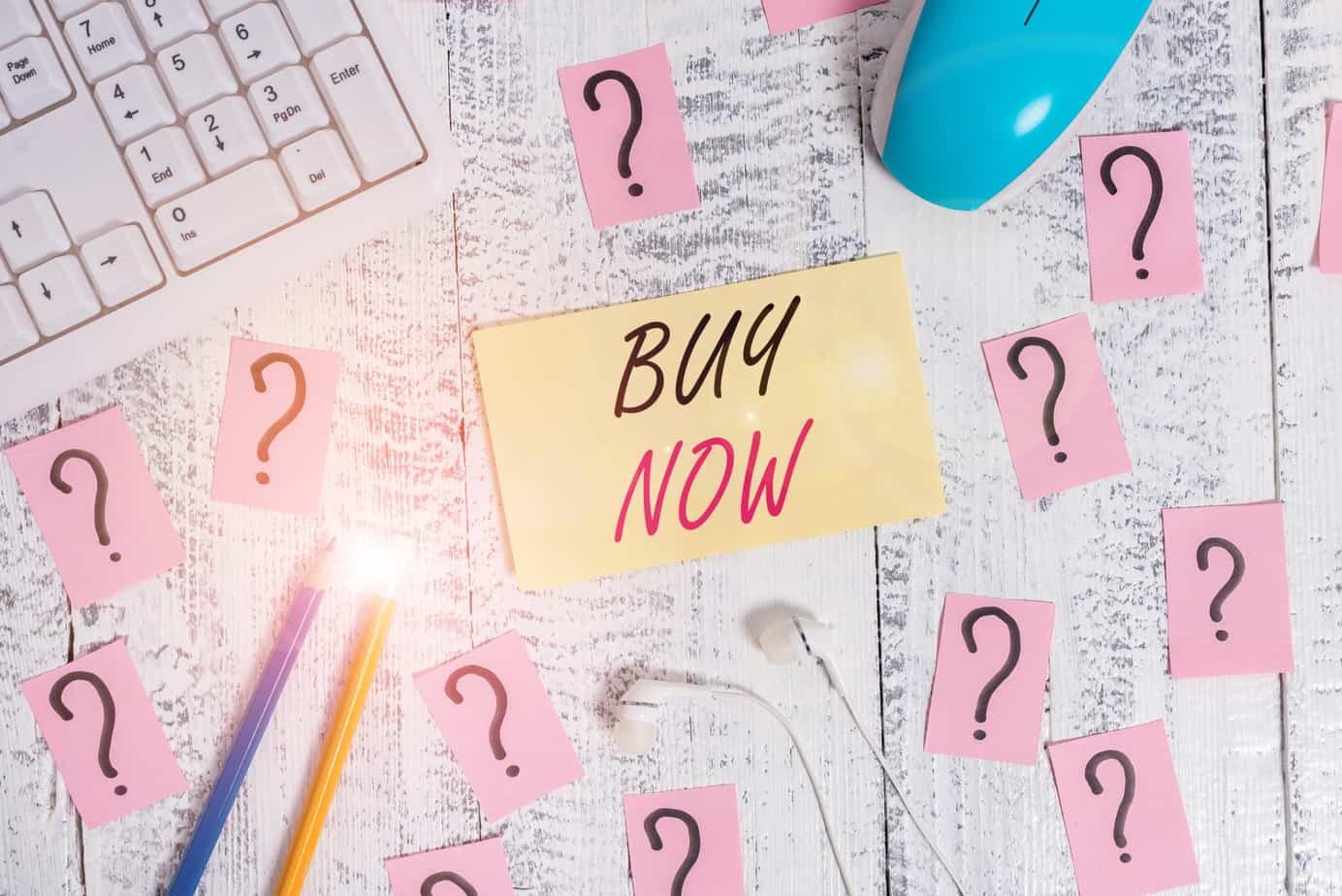 What Are the Risks of the Convenient Buy Now, Pay Later (BNPL)?

Buy now, pay later has taken off over the past few years. Maybe it’s the psychological factor driving adoption and growth where the consumer gets instant gratification of being able to buy what you want right now. Or it’s the new watered-down form of financial engineering giving the masses freedom to make a purchase, even of small-ticket items.

There are benefits of this buy now, pay later phenomenon. However, there are considerable inherent risks in the behavior this program encourages. Below we’ll explore buy now, pay later, how it works, its pros and cons, and who are the biggest players offering the service.

What is Buy Now, Pay Later?

As the name suggests, buy now, pay later lets consumers make purchases now and then pay for them in installments. This segment of payment types is fast-growing compared to debit and credit cards. The service is a relatively cheap, if not free financing option that approves almost all types of customers. Another benefit to the shopper and one Fitch Ratings has cautioned about, is that buy now, pay later service seldom have reporting requirements to credit agencies about the debt a consumer is incurring, or even adverse payments histories resulting from these payment plans.

Convenience and speed by which a buy now, pay later allows shoppers to complete the transaction and get their product is another factor driving mass adoption of payment options.

How does the service work?

The actual client of the buy now, pay later industry is the merchants, not the consumer. Merchants partner with buy now, pay later service providers to sell their products to consumers. The service provider works a factoring service, taking on the risk in exchange for a small margin of the sale price and collecting the monthly payments from the consumer.

For consumers, the transaction can be potentially interest-free and without any fees, as long as the payments are made timely.

Why is it such a big deal?

Buy now, pay later is gaining a lot of traction lately. Large players offering the service are being listed on the stock market at lofty valuations. What was once offered as a service via a partnership with merchants, more and more businesses are considering building out their own offerings with more control over data and pricing. One of the largest consumer hardware companies, Apple, has partnered with Affirm to offer buy now, pay later services in select jurisdictions. This announcement came after the company is reported to be building its own services called Apple Pay Later, with Goldman Sachs.

In August 2021, Square announced that it would be acquiring Australian-based Afterpay for $29 billion in an all-stock deal, making the transaction the largest acquisition of an Australian company.

Many consider buy now, pay later a nascent industry with a huge opportunity for growth as it makes a small piece of the $3.4 trillion e-commerce industry, or the $7.1 trillion cashless transactions space.

What are the benefits?

Considerable benefits are driving the adoption overall, particularly the younger demographics. There is a general shift away from non-cash transactions. The convenience of conducting transactions quickly, and via mobile devices has been a prerequisite for some time. Now there is also instant gratification. Consumers who would have historically waited to save to make a purchase can now simply purchase right away and allot their savings to installment payments.

However, consumers have also become price-conscious over the past year and a half, prompting consumers to shop smartly. They have jumped at opportunities where BNPL  service providers offer the option to make interest-free installment payments in exchange for timely payments.

What are the risks?

Of the number of benefits available in the industry, the risks are also tantamount. There is the possibility of regulation which buy now, pay later service providers may be required to be treated like banks. They may also be required to disclose information on consumer credit and credit quality reporting. The industry may also come under further scrutiny of consumer watchdogs around the globe, where many of the program covenants are reminiscent of payday loans, including no interest or fees unless there is a late payment.

There is also the potential of consumers not realizing the limits of their own spending habits and may end up accumulating more debt than they can afford to make purchases of items they may not necessarily need.

That leads to the next risk, buy now pay later leads to overspending. Consumers purchase more often and are emboldened to spend on big-ticket items. Based on a survey by a buy now, pay later service provider, many consumers would balk at the purchase if the service was not an option. These exact facts and figures are used to market the product by the industry as more and more merchants see this as to quickly increase sales, cash flows, all without any consumer credit risk.

For merchants, they may lose out on 3-4% of the sale proceeds to the buy now, pay later service provider, but the added sales is more than the markup for any margin shortfalls. Plus, businesses may just be breaking even on the margin shortfalls as they no longer have to incur payment processing fees.

Who are the major Buy Now, Pay Later service providers?

There are several large players in the budding buy now, pay later industry. Many large consumer product companies are looking to capitalize on the payment industry shift by offering their own version of the service, namely, Apple Inc.’s Apple Pay Later.

One of the largest service providers in the industry is Swedish-based Klarna, with a valuation of nearly $46 billion. The company has processed $39 billion in payments in the first half of 2021.

Another major player is Afterpay, an Australian company that Square has just decided to pay $29 billion for. Other smaller players include another Australian-based company called Zip and the San Francisco-based Affirm.