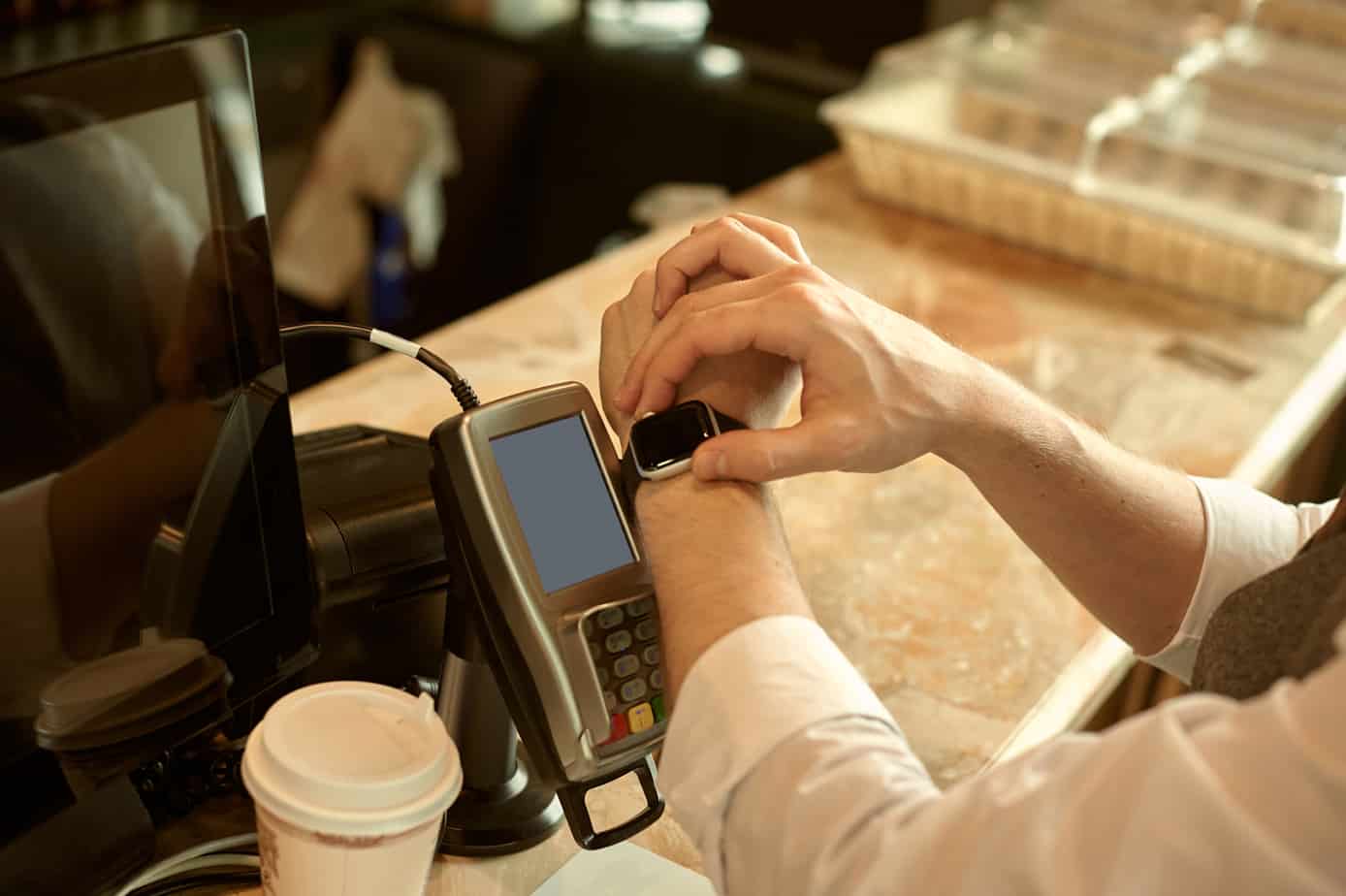 People have been using wearable items for many purposes in the last few years. They have gone beyond fitness bands and include items that can store schedules, send messages, and read online reports.

People can also pay for products and services with wearable tech items. Wearables like wristbands and watches can link to someone’s credit card or banking information. A person can send one’s data on a wearable to a payment kiosk to pay for something in moments.

It’s also easy for people to program their wearables. People can charge them and link them to online networks where they can provide their payment data. They can link credit cards, bank accounts, online wallets, and other setups to their wearables. They can use these to pay for items without having to bring out any other traditional materials. It provides a secure and quick effort for managing payments.

The rise of wearable payments has prompted the Smart Payments Association to produce a new white paper surrounding the subject. The SPA said in 2017 that wearables are intriguing payment opportunities to explore. But the SPA is now saying that the industry is growing. Wearables have become more flexible, plus customers have never been more willing to use contactless payments than now. The extensive value of the market makes it to where businesses will likely want to get in on it and find new ways to support these payments.

The Smart Payments Association reports that about 20 percent of proximity payments in 2020 were made with wearables. Global wearable payment totals have risen to about $500 billion in 2020. The number is more than 3.5 times higher than what people had spent in 2017.

The SPA’s report is confirmed by a similar study from Grand View Research. GVR writes that the United States wearable market will rise to about $80 billion in 2028.

The Asia-Pacific market is also expected to be the fastest-growing field in the next few years. HTC, Huawei, and various other Asian businesses have been actively developing new wearable items. Their goal is to mass-produce more items that can work in various spaces while also being affordable for everyone.

The sales totals suggest that the wearable industry won’t be going anywhere any time soon. The field will likely grow in prominence where people can easily find and program these wearables to their liking.

Adoption and Development Are Spreading

The SPA also says that more groups are adopting the use of smart payments through wearables. The production of smartwatches, bands, and rings has risen in the past few years. More companies are entering the field or have plans for doing so very soon.

Apple has thrown its hat in the race by patenting a new smart ring. Apple’s new patent shows it will use a sensor-based gesture setup that allows the customer to waive one’s ring in front of items to complete transactions. The sensor would also notice its position versus other devices, including various Apple items like the iPhone or iPad. The Apple ring would be comparable with the McLear Payment Ring being used in some parts of Europe.

Other companies have also made moves suggesting they may produce new devices that support wearable payments. Google recently acquired Fitbit, although it took a while for the acquisition to be approved by industry regulators.

Peloton also acquired three separate firms that create wearable items. These include companies that produce AI-based solutions to identify how someone might function while exercising.

What New Technologies Will We Find Soon?

The SPA’s report shows that wearable payments will become more prominent as time progresses. More items will be under development soon, and businesses will need to start finding ways to support these items.

There are many aspects of the wearable industry worth watching:

Customers and businesses will be more likely to adopt these payments as the technology advances and progresses. The increasingly affordable nature of wearables will also be a positive for the field to watch.

People are always looking for convenient ways to handle payments. Wearable technology brings the best of both worlds, as it brings together functional items with high fashion. The industry is growing, and more wearable products are available than ever before. The industry will especially become more noticeable as people continue to wear these products and make them all the more viable.

It will be intriguing to watch how wearable payments evolve. The SPA writes that 2021 will be an essential year for the industry, as the potential for more products to be made available will be significant. People can expect to find new products soon, plus retailers will be more willing to offer support for wearables. Expect more businesses to get on board and start producing exciting new items that can support wearable payments.