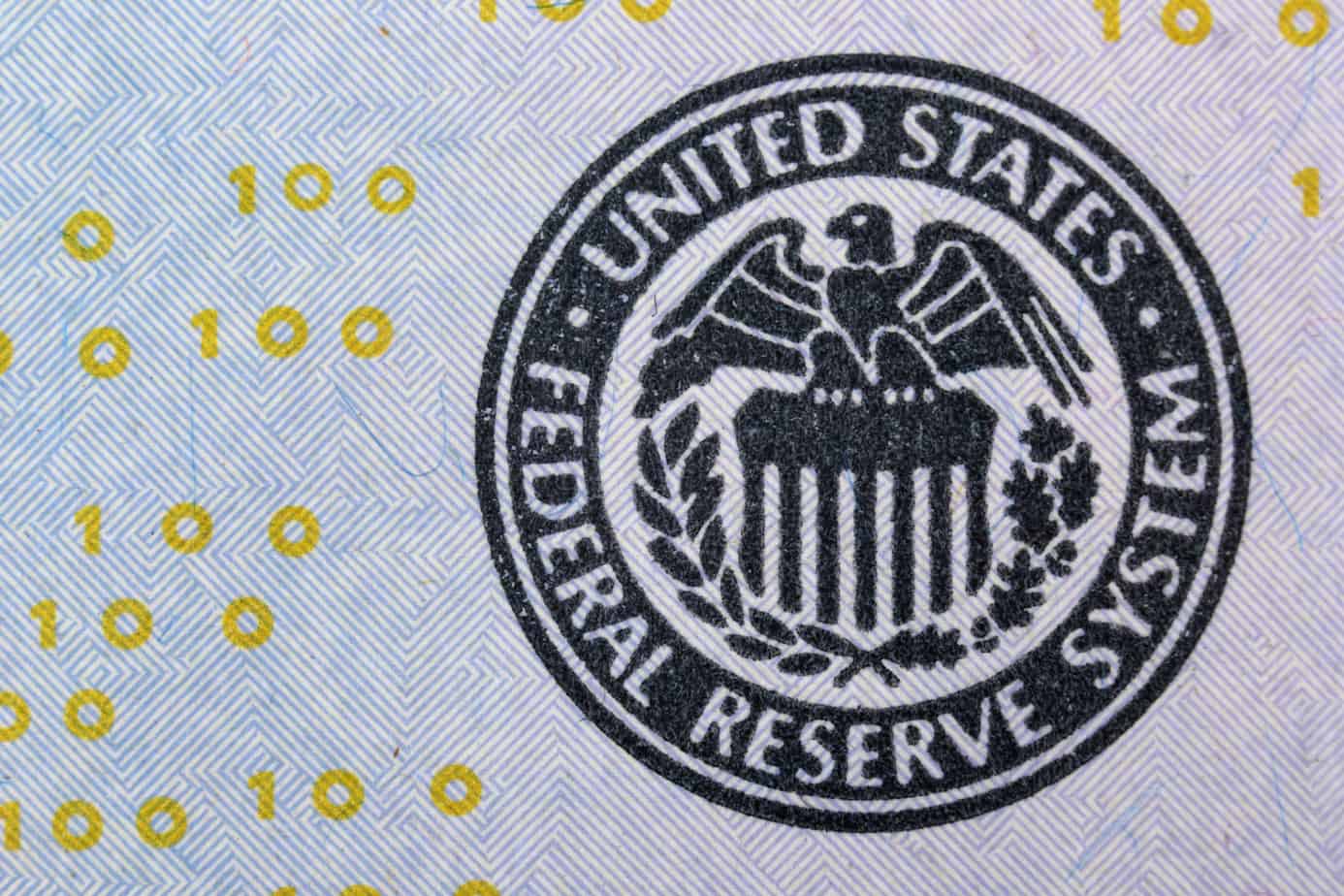 The United States Federal Reserve is planning a Notice of Proposed Rulemaking that requires merchants to choose how they will route online transactions. The focus is on debit CNP transactions people make while online. These deals often come with interchange fees that are higher than what some entities might prefer to manage.

The proposed rule would state that all merchants that accept debit CNP payments must be capable of reaching at least two unaffiliated ecommerce networks. The debit cards these banks issue should work on whatever network someone wishes to follow. These include networks that may charge less but still offer fewer protections and other services for work.

The move comes as debit cards have become increasingly popular throughout the United States. Visa estimates that it processed more than $2 trillion in debit card payments on its network in 2020.

As this rule comes, there exist worries about whether debit card interchange fees are too high. A lawsuit has come about in North Dakota surrounding how these fees work and what people are being charged. The work is about seeing if the charges people are spending are fair and suitable for the work they complete.

The Federal Reserve says there are currently two payment card networks available for processing debit cards. First, there’s a single-message network that clears and authorizes transactions through one message. The system uses a cardholder’s PIN to confirm one’s identity.

Second, there is a dual-message network where a signature is necessary for confirming the transaction. The bank and the card network both confirm the payment.

Dual-message networks have become more common, as they are easier to facilitate than single-message ones. But many credit card networks that process debit cards may charge extra. Smaller debit networks that don’t charge as much may be available, although the materials that can work here will vary by system.

Merchants have the option to route their transactions through cheaper networks, especially as there are concerns over whether some networks are managing the proper rates. Those same merchants have been dealing with interchange fees and other charges that may be too expensive for them to manage. Some of these charges may be too high for these businesses to cover.

The single-message solution isn’t as popular as it used to be. Less than ten percent of all transactions are single-message ones. Merchants are becoming interested in handling their funds in more places than usual, making it easier for some things to function. The freedom of retailers to choose what they will utilize in their work is especially worth noting, although the limits and rules for what will work are essential for people to watch for when finding solutions of value that fit their needs.

Single-message networks have advanced to where they can now accept CNP transactions. Whether people are willing to use these networks for their CNP transactions remains unclear. While they might be convenient in theory, there are issues over how much it would cost to use these networks for different operational needs. Some of the totals these single-message networks might have can be concerning over whatever might work in any case.

Are Fees Too High?

The routing work comes as concerns about debit card interchange fees start to increase in value. Retailers have been complaining for years that they pay too much in interchange fees when accepting debit cards. Two retail groups that operate in North Dakota have both sued the Federal Reserve Board of Governors with the argument that the central bank isn’t enforcing caps on fees charged for accepting debit transactions.

The North Dakota Retail Association and the North Dakota Petroleum Marketers Association are filing a lawsuit against the Board of Governors with the argument that the board isn’t following Congress rules to keep debit card fees in check. They state that debit card processing fees are supposed to be sensible and proportional to transaction values.

The groups say that there are rules over how large the debit fees can be. These include caps on fees from banks that have at least $10 billion in assets. The problem here is that the limits and rules for debit card fees aren’t being enforced as well as people wish.

The cap was originally at 21 cents, plus one cent to cover fraud prevention costs and 0.05 percent to recover fraud losses. The worry is that debit card processors aren’t following these rules.

There is one flaw in the argument, as the average cost for each transaction remains minimal. Since the rates for processing debit cards are lower than they are for credit cards, the amounts these retailers would spend on those transactions are minor. But with more people using debit cards than ever these days, those extra charges can add up after a while. The issue makes it essential for many retailers to explore what they are doing when trying to get their transactions under control.

General Worries Over What Works

While efforts to manage debit card CNP payments are in place, there are concerns over whether people would be more interested in open banking solutions. Some open banking platforms support account-to-account transactions that streamline the banking process and include lower fees. These may not feature the same fraud and chargeback protections a bank or card network-supported deal may hold.

The changes in managing debit cards in today’s market have been substantial and have highlighted some developments that will make the field all the more unique. Debit CNP routing efforts are critical to consider for future transactions, especially as debit cards become more valuable in today’s market. But how the limits for what people will spend when processing each transaction will vary. The fact that these fees aren’t as dramatic as some retailers might say could hurt their chances to get the help they need, but there is no telling what could happen in any situation that comes around when trying to handle payments.