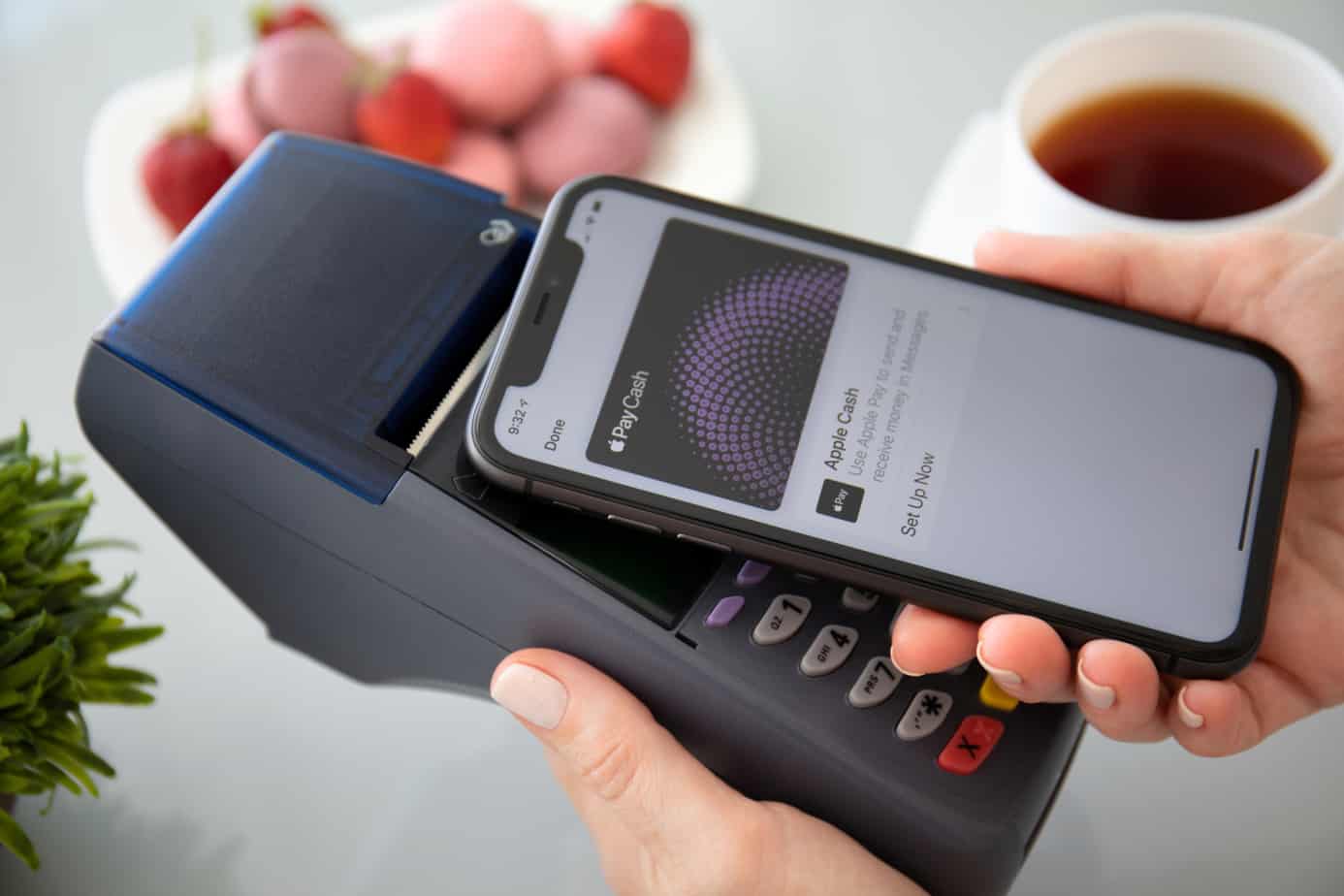 Why Are Apple Pay, the Starbucks App, and Samsung Pay More Successful Than Other Mobile Wallets?

The odds are you’ve heard about many online wallet solutions. These systems let customers link their credit or debit cards to a wallet setup. The customer can then complete a transaction through one’s phone or another NFC-enabled device. It offers a convenient way to handle payments. It ensures people can complete transactions with physical cash or with a credit or debit card.

There are two mobile wallets that are more successful than the others. Apple Pay has become a staple in the mobile payment industry, while Samsung Pay has also been growing in prominence.

There’s also one unique app that is rising in prominence. The Starbucks coffee chain has a dedicated app people can use when purchasing items from various Starbucks locations.

eMarketer writes that there are about 25 million Apple Pay users and 12 million Samsung Pay users in the United States. These totals are based on how many people have completed at least one transaction with these wallets in the last six months. The Starbucks app has an even greater user base of about 28 million.

First, let’s look at Apple Pay, the most prominent of the online wallet programs around. Apple Pay was one of the first such wallets out of the gate, as it was introduced in 2014.

Apple Pay uses NFC technology to transfer payment data. A user can waive an Apple Pay account over an NFC reader to transmit funds. The system can work on many Apple devices, including the iPhone and Apple Watch.

The immense popularity of the iPhone and other Apple devices will also ensure that Apple Pay will become more accessible in the future. As more people use the latest Apple devices, more retailers will accept Apple Pay payments.

Like with many other Apple features, this only works on Apple devices. But Apple’s products are still popular enough to make Apple Pay a highly sought-after solution for managing payments.

Samsung Pay has also been around for a while, as the system started in 2015. It is slightly different from Apple Pay in that while it stores payment data in a cloud, the tokens it produces will go from the cloud to the device when the purchase is made. An online connection will be necessary in this case.

What makes Samsung Pay useful is that it is easier to use it in more locations. Samsung Pay uses a Magnetic Secure Transmission or MST system to transfer data. It can work in more POS readers, including non-NFC magstripe readers. MST technology is easier to find on devices than NFC technology.

An MST system uses a few steps to work:

Samsung Pay doesn’t have as much of a reach as Apple Pay, although it is still a prominent choice of note. The Samsung S6 and S6 Edge phones will make the system more popular.

The idea of a single company’s app being highly popular among mobile wallets sounds surprising. But there aren’t many companies that are as widespread as Starbucks.

The Starbucks app lets people load money from a separate credit or debit card to the app. The customer can then use the app at any Starbucks location to pay for the coffee or whatever else someone orders at the location.

The app features a useful setup and is ideal for people who frequently visit Starbucks. But there are many other reasons why the Starbucks app is so popular. These points may help show other retailers why starting their apps might be a good idea:

All three of these mobile wallets are very popular for different reasons, but they all have one thing in common. They make it easier for people to complete their transactions. It is no surprise that they are all prominent in today’s online world and continue to be useful to many people.