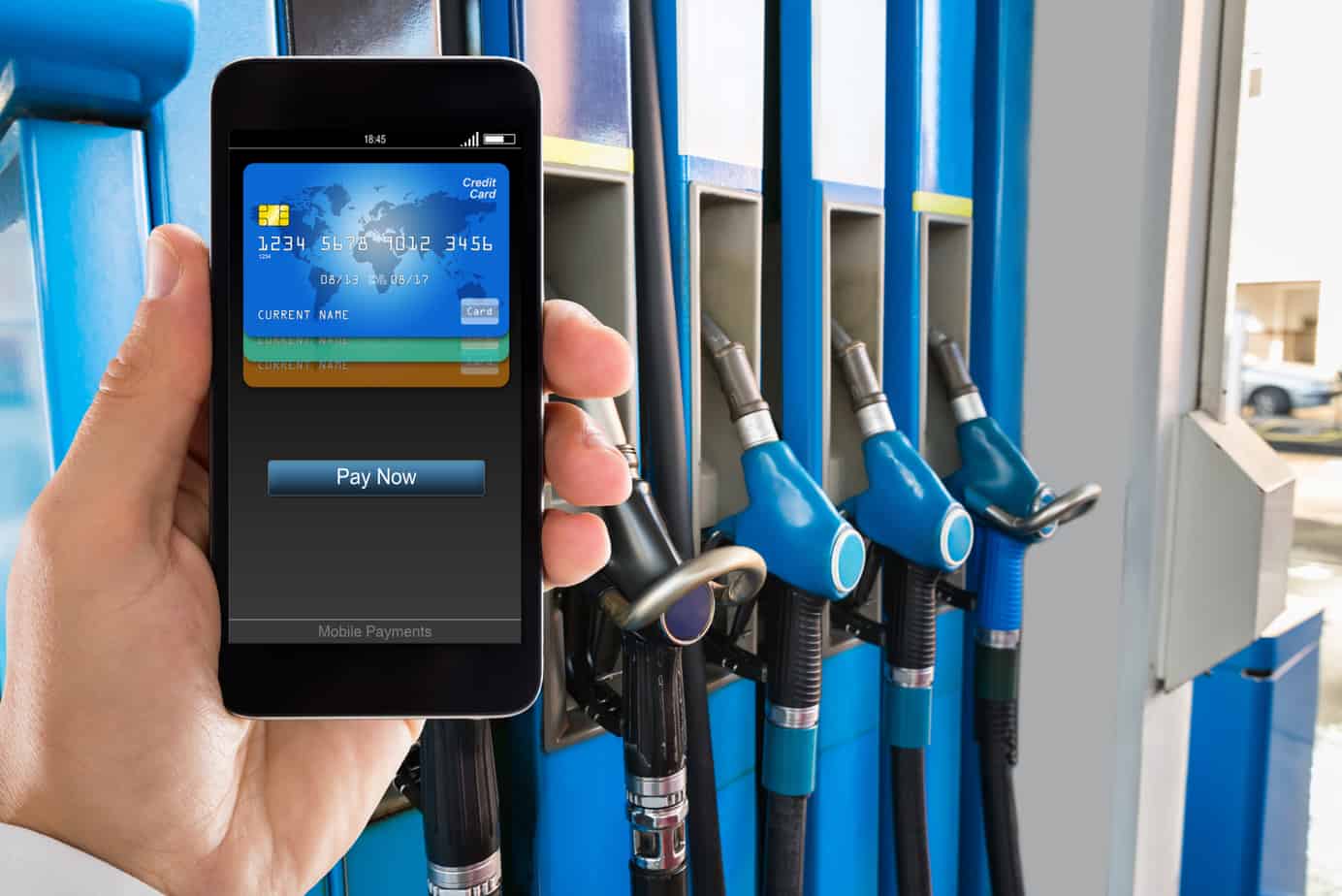 ACI Worldwide reports that as of April 2021, about 48 percent of fuel merchants in the United States meet EMV standards. The number means that most automated fuel dispensers cannot support EMV cards. They can collect magstripe cards, but they don’t support EMV cards that are easier to read and reduce the risk of purchase theft. Because of this point, they could experience fraud and theft-related losses if any negative events occur in their spaces.

ACI gathered this information from fuel merchants that represent nearly 45,000 gas stations throughout the United States. These include stations at convenience stores, grocery stores, and other spots. About half of all merchants also expect to be EMV-compliant before the year ends.

What Is the Deadline?

The most significant concern surrounding fuel merchants not supporting EMV payments is that the EMV deadline has been extended a few times. The original deadline to become EMV-compliant was October 1, 2017. Businesses that were not EMV-compliant at the time would be held liable for any cases of fraud or other issues that develop due to not being compliant. Card firms would not be responsible for losses at businesses that don’t meet compliance standards.

The major credit card networks agreed to extend the deadline to October 2020. But the global pandemic caused a substantial disruption in efforts to become compliant. The extension was moved to April 17, 2021.

All the major credit card networks have agreed upon these deadlines. Visa and MasterCard established these deadlines at the start. American Express and Discover both joined in on those dates later. Whether each of these networks will agree to expand these deadlines remains unclear, especially since many businesses have held enough time to make their businesses compliant and ready to support these cards.

A Request For Another Extension

The deadline to be EMV-compliant has expired, but that hasn’t stopped gas stations from trying to extend the deadline. The National Association of Truck Stop Operates, the Society of Independent Gasoline Marketers of America, and Energy Marketers of American are all asking for another deadline extension. They want the deadline to move over to EMV support for AFDs to move to October 2021. They have sent requests to all the top card networks.

These groups claim that the pandemic has made it harder for businesses to switch their AFDs over to setups that can accept EMV cards. They argue that companies that can make these EMV devices have extended backlogs that make it hard for them to get new systems ready before the deadline. It could take two to three months after ordering something for a gas station to get the pumps it requires, for example.

The request is immediate and concerning for many businesses, especially as a business will be liable for any cases of fraud that develop. The potential losses from fraud can be dramatic, and most gas stations and truck stops cannot afford to manage those losses at this time.

Combinations Can Be a Concern

There’s also a concern over how many oil companies and store chains have an assortment of point of sale systems. They offer different fuel pumps, indoor card readers, and other systems that accept cards of all types. It might be tough for some companies to support one specific card type, especially as people use various card layouts in their spaces.

There are some interesting statistics to review surrounding how these oil companies are handling their EMV setups:

The general hope is that these businesses recognize how EMV cards are becoming more commonplace. As more stations start to get compliant AFDs, it will be a matter of time before more groups join in. Magstripe-only cards are also becoming less common, and some newer cards may not come with those stripes. The need to accept EMV cards will become more critical as time moves forward.

Whether these stations will get another deadline extension remains unclear. But the concern here is that most gas stations and truck stops don’t have AFDs that meet EMV compliance standards. The need for these businesses to get new pumps is critical, especially since they are liable for possible fraud issues that may develop.