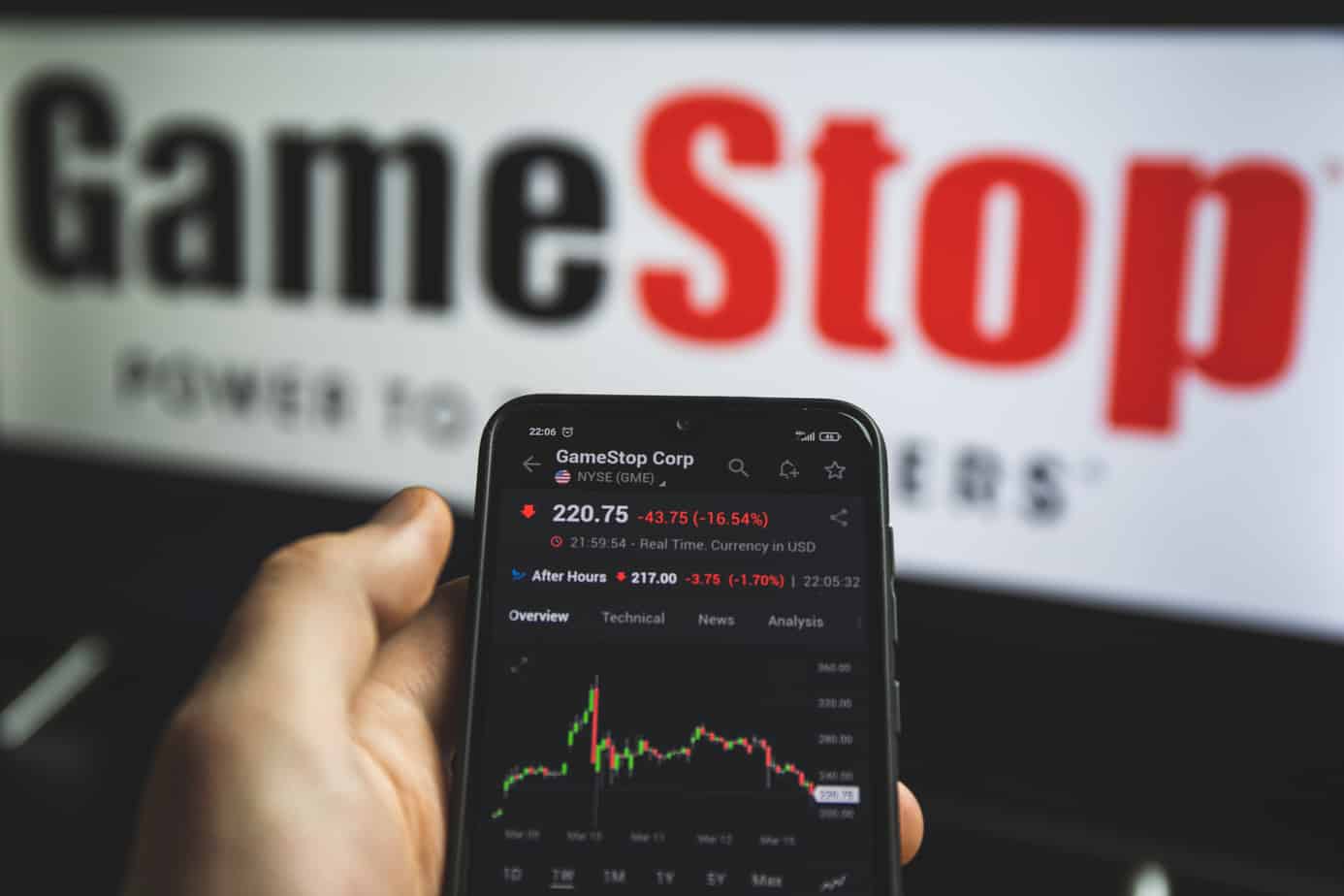 The video game retailer GameStop was in the news for a while earlier this year, as the company saw its stock price rise thanks to a Reddit-based purchase frenzy. But GameStop is in the news once again, as the company has raised $551 million to manage its ongoing transition to the digital sector.

GameStop raised the funds by selling 3.5 million new shares of stock. The company says it will use its funds to help it move towards online sales. The funds will also manage the company’s balance sheet and help it maintain its ongoing stability.

The work comes as physical retail sites haven’t been as popular. The increasing digitalization of video games and their technology is also making it harder for physical GameStop stores to survive. GameStop’s efforts to move online will help the company become more viable to possible investors interested in finding a stock to support.

GameStop’s move comes as the retailer has seen significant changes in its stock price this year. GameStop, which trades on the New York Stock Exchange under the GME symbol, was trading at about $17 at the start of the calendar year. A heated and passionate frenzy on social media to fight against hedge funds that were shorting the stock prompted GameStop’s value to rise. The stock went over the $300 mark in late January. It dropped back down to around $50 in February, but it has since been a popular “meme stock” among many amateur investors.

The stock value has been fluctuating since that early rise and fall, although its value has been a little steadier in the last few weeks. As of May 19, GameStop stock is trading at $165.

GameStop’s shares rose by about 7 percent in value after the announcement that the company raised more than half a billion dollars. The 3.5 million new shares were sold at slightly under $160 each. The value is more than eight times what it had been trading for at the start of the year. There are no signs that GameStop’s stock value will drop, but whether it will start to rise once more remains an uncertainty, especially given the frustration some investors have towards hedge funds that short stocks.

The Future of GameStop

GameStop may be considering moving towards online work while putting its physical stores on the backburner. GameStop’s physical locations have been dwindling due to shopping malls and other physical commerce locations becoming less popular. Video game companies have also been focusing less on physical media formats and more on making their games available through online-only formats. The effort makes it where the physical console or computer and the necessary controllers for a game are the only things people will require for playing.

GameStop is aiming to make its online presence more prominent. It will not only offer online game sales, but it could also potentially offer online trade-ins. A digital version of the trade-in system would allow GameStop to profit, as people can trade in old games they buy for credits towards new ones. The trade-in system has been a prominent profit producer for GameStop, although it has been notorious for how it often short-changes sellers.

GameStop saw its online revenues for the fourth quarter increase by nearly twice as much as what it had in that same quarter the year before.

The move also comes as GameStop will see some changes at the top. The Dallas-area business will have a new CEO, as George Sherman will leave his position on July 31 at the latest. He may leave the company earlier if the company can find a successor soon. Sherman will get a severance package of about $169 million when he leaves his position.

The business also has a new COO in Jenna Owens. Owens is a former executive with Google and Amazon.

Investor Ryan Cohen has also become more powerful, as he is GameStop’s majority shareholder. Cohen is the co-founder of the online pet goods retailer Chewy.com. The website had become more successful than Amazon in the pet goods industry to where PetSmart acquired nearly two-thirds of the business for more than $3 billion in 2017.

Cohen owns enough shares to have a 13-percent stake in the company. He has been aiming to make GameStop a more prominent entity in the video game industry. He hopes to do to GameStop what he did with Chewy.com and make it into a website people will choose for video game sales instead of Amazon.

GameStop has been keeping people in the know about how the company is changing. Since February, the company has released more than ten press releases surrounding how it is raising capital and bringing in new executives and other personnel.

GameStop hasn’t talked much about how it is moving towards digital activities. The company hasn’t been overly open on how it raises funds either.

GameStop has a value of about $13 billion. While GameStop appears to be a company on the rise, there also exists some skeptics who are uncertain about what will happen next. The hope for investors is to see that GameStop remains active in building itself up and producing a more digital business plan. But what is happening behind closed doors remains a mystery, although it is possible GameStop will become more valuable.

Whatever happens next, the news from GameStop will be intriguing for gamers and investors to watch. GameStop could see some significant changes very soon, especially as the gaming industry continues to grow in prominence. The release of various new gaming consoles and games have helped GameStop become a company that more people want to invest in above others. The desire to go digital could help GameStop become even more profitable to where it won’t need any memes or social media influence to keep its stock rising in value.