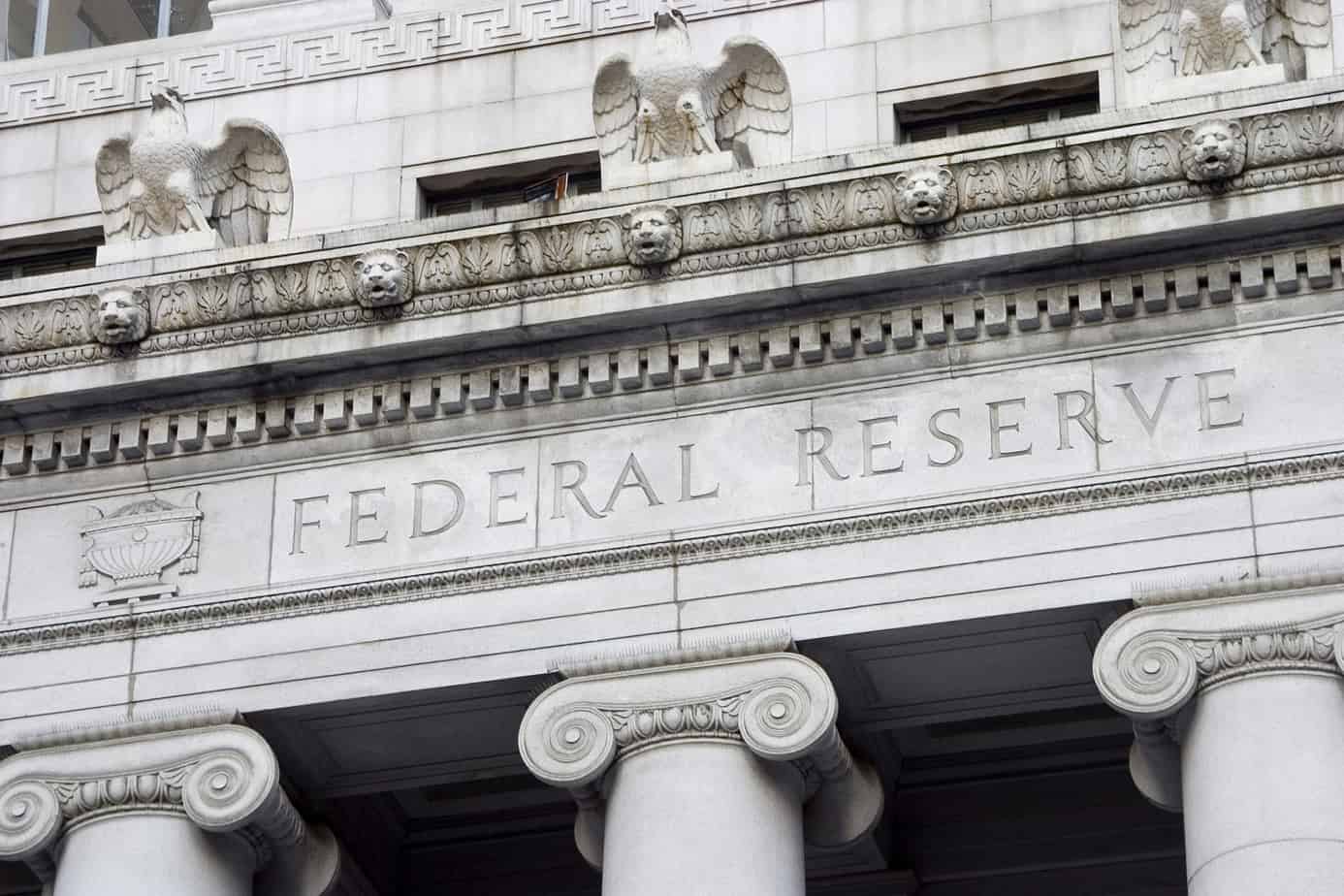 Digital dollars have become very popular among people discussing currency affairs and issues as of late. These dollars are unique digital representations of liabilities as listed in dollars. Such dollars can entail Federal Reserve Notes, bank deposits, and many other liabilities.

Powell stated that the dollar is strong against “private cryptocurrencies.” He feels that Bitcoin and other similar currencies haven’t done much in trying to supplement fiat currency.

His remarks prompted the value of Bitcoin to enter a downturn. The currency’s value fell to about $56,500 after his address. The currency had been trying to break its current resistance and go past the $60,000 mark. As of the afternoon of March 25, Bitcoin has slipped to a value of about $52,000.

The changes in the market come amid many conflicting attitudes towards the currency. Bobby Ong, the chief operating officer for CoinGecko, remarked in an interview with TheStreet.com that Bitcoin has a realistic chance of reaching $100,000 this year. But Bank of America also published a recent report saying that Bitcoin is too impractical and that it takes too long to handle transactions with that currency.

Could Cryptocurrencies Be Outlawed?

The odds of cryptocurrencies being outlawed in the United States are minimal. But the fact that Jerome Powell referred to them as “private cryptocurrencies” isn’t helping the market. That term was also used in a bill in India that aims to ban private currency offerings. The Indian bill would make it where only notes issued by the country’s central bank would be legal.

While the Fed may not be overly supportive of cryptocurrencies, many other financial services providers in the United States are okay with them. PayPal, Visa, MasterCard, and some top American banks have been supporting cryptocurrencies as of late.

There’s also the consideration of financial service providers learning towards the account-to-account relationships that people often have in crypto-based platforms. While many financial service providers focus on making profits through interest rates, fees, and other expenses, an approach involving closer relationships might be more viable for people to follow. People could produce a trust-based approach to work that is easy to follow and entails many unique ideas for operation.

It is possible that digital dollars could be made available in the United States. These dollars directly link with various traditional currencies. Powell says that these digital dollars are an improvement over cryptocurrencies, but he doesn’t feel that fiat-backed crypto options are as viable as people like to believe.

Financial service providers have been hesitant to support the idea of a CBDC or central bank digital currency. A currency of this type would eliminate controlling parties who can manage banks, credit card transactions, and other activities. Such parties are necessary for ensuring all transactions that go through are safe.

A CBDC works differently, as the Federal Reserve has the right to control interest rates and send funds directly to consumers. Such CBDCs work mainly in cases where a country can handle its funds without relying on any outside parties for assistance. The United States is a large enough country to where it could go at it alone if desired, but the odds of the country going that far in the effort aren’t as great as people like to assume they would be.

While Jerome Powell didn’t specifically mention anything about illegal activities when talking about his concerns over cryptocurrencies, that point remains a worry. Treasury Secretary Janet Yellen remarked a month earlier that cryptocurrencies are likely being used less for transactions and more for managing illegal finance activities. The increased electricity and energy needed for facilitating cryptocurrency transactions and mining efforts is another worry that the American government and financial sector hold.

Digital dollars could be distinguished from cryptocurrencies for how they could be safer. Since digital dollars may be linked a little closer to traditional currencies, it becomes sensible for transactions to go forward. These deals are faster and safer and are less likely to be utilized for illegal purposes. It would also be cheaper and more energy-efficient to handle these currencies than if other solutions were utilized here for different intentions.

What Would It Take For America To Use Digital Dollars?

It is possible that the United States could utilize digital dollars soon, but there are too many issues to note. Powell stated in his meeting that the Fed isn’t trying to get into digital dollars right now. He says that Congress and the Biden administration would need to support digital dollars if they were to move forward. A substantial buy-in from the public would also be necessary, and whether the public is supportive of the concept remains uncertain.

The United States would need to focus on safety and transparency when looking at digital dollars and how they can work. The American dollar remains the world’s top reserve currency, meaning the country wouldn’t benefit much if it tried to be the first to go after using digital dollars for any intention. Sticking with fiat currencies appears to be the path the country is sticking with at this point.