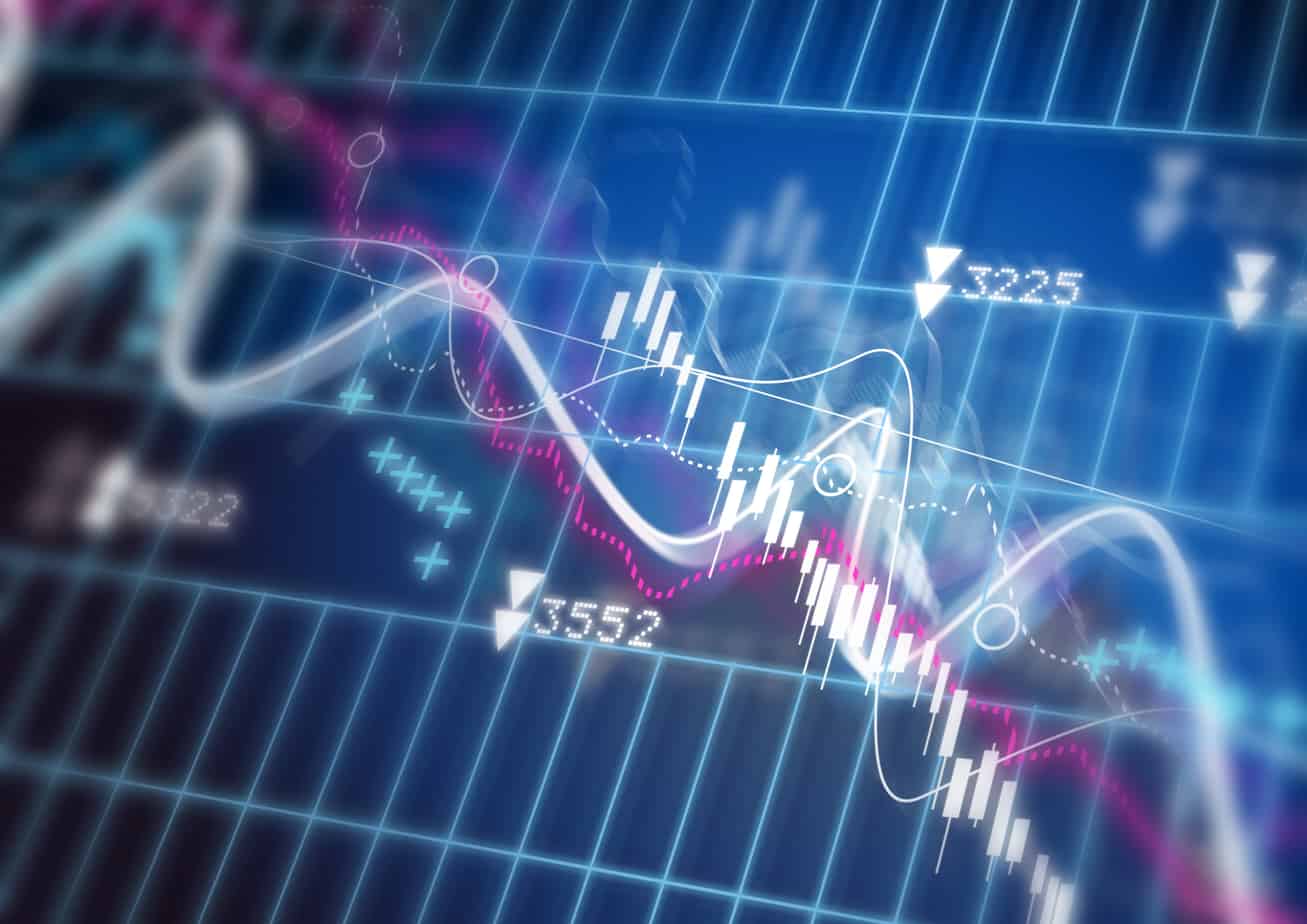 The Federal Deposit Insurance Commission or FDIC reports that United States banks saw significantly lower profits in 2020 than in 2019. Banks had earnings of about $147.9 billion in 2020. While the value might seem massive, the tally is 36.5 percent less than they had in 2019.

The profits dropped as banks guarded themselves against potential losses triggered by the COVID-19 pandemic. The ongoing uncertainty over how much banks could lose kept them from managing all their assets like usual.

What Banks Were Doing

American banks were managing their funds a little differently as the 2020 year progressed. Banks were spending billions to hedge against the economic threat of the pandemic. The firms kept plenty of funds aside and wouldn’t start to use those funds until the second half of the year. The banks got through these losses late in the season due to people not having enough money for many reasons. Many people lost their jobs during the pandemic, and some have struggled to try and financially stay safe.

Provisioning funds was critical to the success of these banks. Provisioning ensures that these banks have money set aside to cover any losses that develop. The unpredictable nature of the pandemic has made it necessary for banks to provision their funds well enough to keep their expenses in check.

The FDIC reports that bank profits increased by 9.1 percent in the fourth quarter versus a year earlier. The profits went to $59.9 billion in that timeframe. The effect came from American banks holding enough cash to protect themselves from pandemic-related losses. The added protection gives the impression that these banks will start to rebound and produce more profits in 2021.

The profit growth came mainly from the reserves dropping as losses kept on increasing. The totals were open to prevent banks from falling further behind and struggling.

The provision deficit that measures changes in funds set aside to pay for future losses saw a drop in the fourth quarter. The FDIC states that the provision deficit dropped by about three-quarters at the end of 2020. The number was at $11.4 billion at the end of 2019, but it has dropped even further to $3.5 billion this past year. The total is the lowest it has had since 1995.

The Power of Banks

While the significant drop in profits was noteworthy, FDIC chair Jelena McWilliams said in a statement that American banks remain powerful. McWilliams encourages people to trust American banks and see that their funds will be in positive shape.

McWilliams’ statement says that American banks are resilient and that their liquidity levels remain viable. The consistent capital these banks hold ensures they can stay safe against possible future losses.

What About Low Rates?

Banks have been dealing with low rates throughout the pandemic. Interest incomes have dropped for the past five quarters. Net interest margins were stuck at record lows in the fourth quarter. The lack of interest income has made it tougher for banks to stay profitable, thus requiring them to manage more reserves to cover these potential losses.

Other Losses of Note

Commercial real estate losses may also continue to rise as the year progresses. The economy has seen a slight rebound and is expected to become stronger in 2021, but it might take a while before it can get back to pre-pandemic levels. People are also continuing to work and shop from home, making it rough for some of these commercial sites to stay open. How long it will take for these commercial real estate sites to become viable once more remains unclear.

Federal Reserve Chairman Jerome Powell said in testimony to Congress that capital requirements on banks may change. These requirements might become stronger, meaning that banks would have to follow more standards for determining how much liquid capital each will have on hand.

The Federal Reserve relaxed some of these capital requirements last April. The relief will expire at the end of March, although there is a chance the relief will be expanded beyond that point.

Better Planned Than Others

While the American banks didn’t see as much of a profit in 2020, it was still better than what banks in other parts of the world saw. Other banks did not hedge against the possible losses they would experience in 2020 during the pandemic, leading to some significant struggles.

An example can be seen in Germany, where Commerzbank announced a loss of €69 million or about $84 million in the third quarter of 2020. While the loss wasn’t as dramatic as anticipated, it is a far cry from the nearly €300 million profit the country’s second-largest bank had in the third quarter of 2019. Commerzbank also reports that the country could see more bankruptcy filings as the country starts locking down once again.

The lack of preparation shows that banks can potentially lose money if they don’t figure out what might happen. The struggle to prepare proved harmful to Commerzbank, as the bank struggled to get anywhere from a financial standpoint this past year.

A Positive Development For Banks

While American banks are attaining fewer profits, they are still as strong as usual. Banks have been hedging against losses for a while, and they are ready to continue to hedge against possible threats. It is possible for banks to continue to see a rise in profits as the pandemic starts to ease up and the economy progressively recovers.

The FDIC has high hopes for American banks to have a more successful 2021. The infrastructures of all these banks prove that they are ready for a rebound.