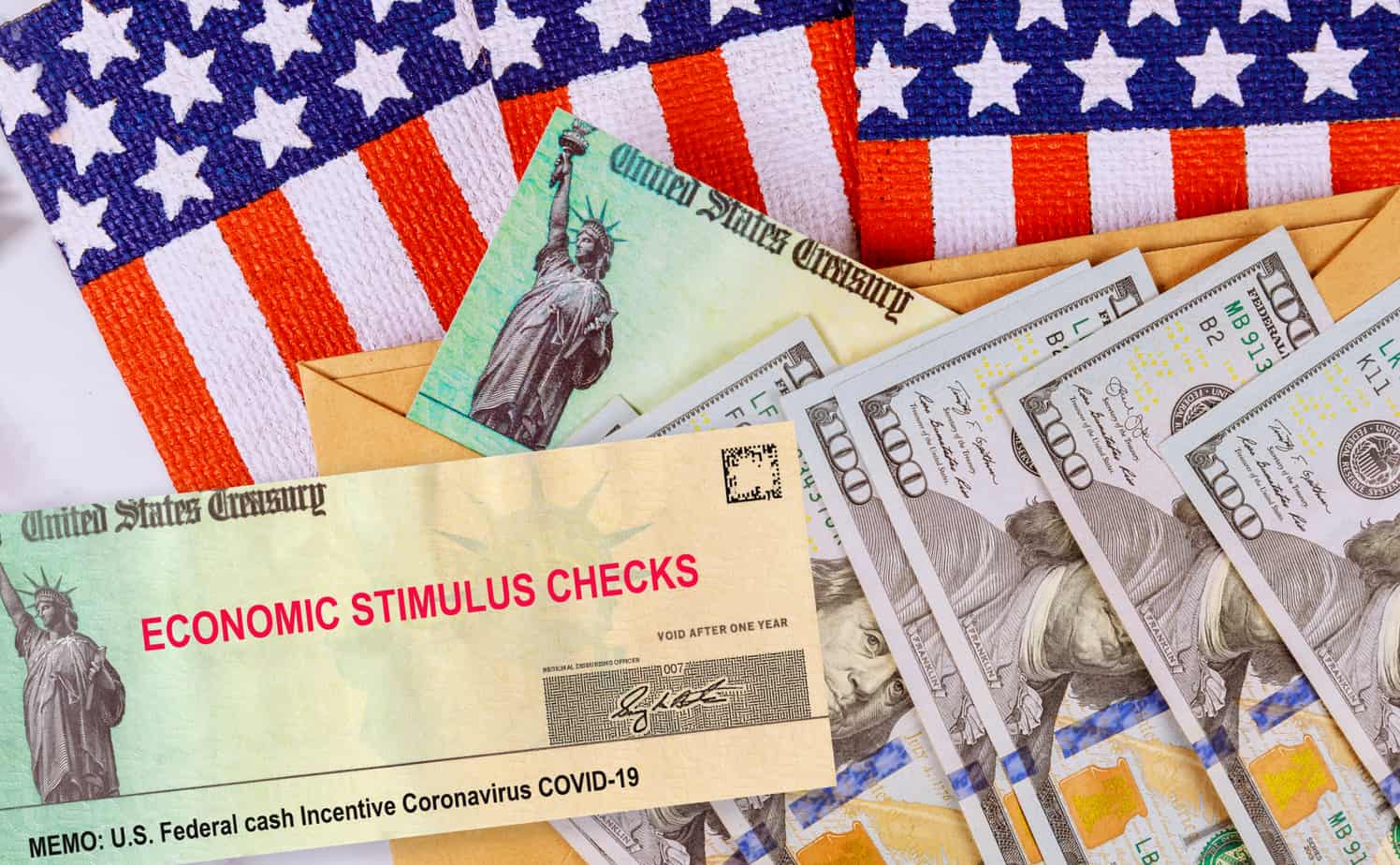 Congress finally passed the much-awaited bill of further COVID-19 relief, which is especially beneficial for small businesses. This second stimulus bill was passed this week and included a second round of PPP loans to support all the affected range of small businesses.

The bill is also quite favorable to PPP borrowers as it comes with loan-forgiveness rule changes. This second round of PPP loans made to help small businesses are known as “second draw loans”. However, the law is still awaiting President Trump’s signature.

Although the rules for these second draw loans are quite similar to the original one, and businesses would be quite familiar with it, there are some drastic changes compared to the original program. Therefore, lenders and small businesses need to speed up to get hold of the process.

The legislation, further, includes some favorable changes to the loan forgiveness taxation rules. It has also added a simplified single-page loan-forgiveness application eligible for loan amounts of $150,000 or less.

How Significant is the Second Draw PPP Loans for Small Businesses? How to Qualify for It?

The second draw of PPP loans is considered to be the most significant development in the US legislation, particularly for the small business owners. Besides, the new legislation bill allocates approximately $284 billion. Under this scheme, the new loans are termed as second draw loans.

The loan limit allowed is $2 million. Also, the amount a particular business will be qualified to draw is estimated by taking the average monthly payroll in the previous year, which is then multiplied by 2.5. This means that with the help of the second draw of PPP loans, you can get funding to support 2.5 months of your payroll expenses.

Furthermore, the bill has special provisions and calculations for food businesses and restaurants. For them, the legislation has offered a larger loan amount, which is estimated by taking the average monthly payroll of 3.5 months.

As per the eligibility criteria, to qualify for this second round of PPP loans, you must have less than or equal to 300 employees. This has been reduced from the 500 employee threshold seen in the first round. Next, being a small business owner, you must have already used or are planning to use your original funding.

As seen in the first draw, small businesses can use their loan proceeds within 24 weeks. Additionally, they can use the borrowed funds for rent, payroll, and mortgage expenses.

The good news is that the bill has added some new expenses to their original list of “qualifying expenses.” These include workplace protection costs to safeguard one’s employees from COVID-19, operating expenses, and property damage cover.

A small business applying for the second draw of PPP loans must prove and certify that it has lost a total revenue of 25% or higher in order to get qualified. This new feature is quite different from the original rules set up for qualifying for PPP loans.

In this rule, the small business just needs to state that its financial instability and uncertainty have made the owner go for the PPP loan. Under this 25% loss-of-revenue estimation, small businesses will need to compare their 2020 quarterly revenue, that is, their gross receipts, with the first, second, and third revenue quarters in the previous year.

To qualify for the second round of PPP loan, a borrower must show a loss of 25% revenue or more from a minimum of one quarter of this year compared to that particular quarter last year.

Besides, the second round of PPP loans is forgivable. However, one must spend 60% of the funds on payroll costs. Also, a majority of the small businesses will likely be using 60% of the loan amount on their payroll costs, since the amount depends upon 2.5 months of average payroll. And because they can utilize the funds over a period of 24 weeks.

As per the new legislation, the forgiven PPP loans won’t be taxable for the small business owner. It is applicable to all the existing PPP loans that fall under the original CARES Act, while also including the new second draw ones.

Previously, before the legislation was framed, the IRS (Internal Revenue Service) used to levy taxes on small businesses for their PPP loans. One good news for all small business borrowers is that their PPP loan will be forgiven while still being capable of deducting all their qualifying expenses, such as payroll.

The legislation further said that the SBA needs to create a simplified version of the PPP forgiveness application form suitable for small businesses requiring less than $150,000 PPP loans. This simplified application should be designed in a way to fit in one page.

The application will also include loan information, along with a valid certification from the small business owner, wherein s/he must declare and prove that the funds were appropriately used for the purposes and expenses qualified for. However, the certification should not include any calculations or any other additional or unnecessary information.

In fact, the SBA (Small Business Administration) already launched a single-page simplified PPP forgiveness application for all borrowers requiring a loan amount of $50,000 or less. Moreover, it is quite likely that the SBA will be using a similar application for other borrowers with less than $150,000 loans.

After the President signs the law, which is likely to happen as indicated by the White House, the Treasury and SBA are responsible for offering detailed and interpretive guidance and forms associated with the updated forgiveness rules. They are also tasked to provide thorough guidance on loan guidelines and application processes for the second draw of PPP loans.