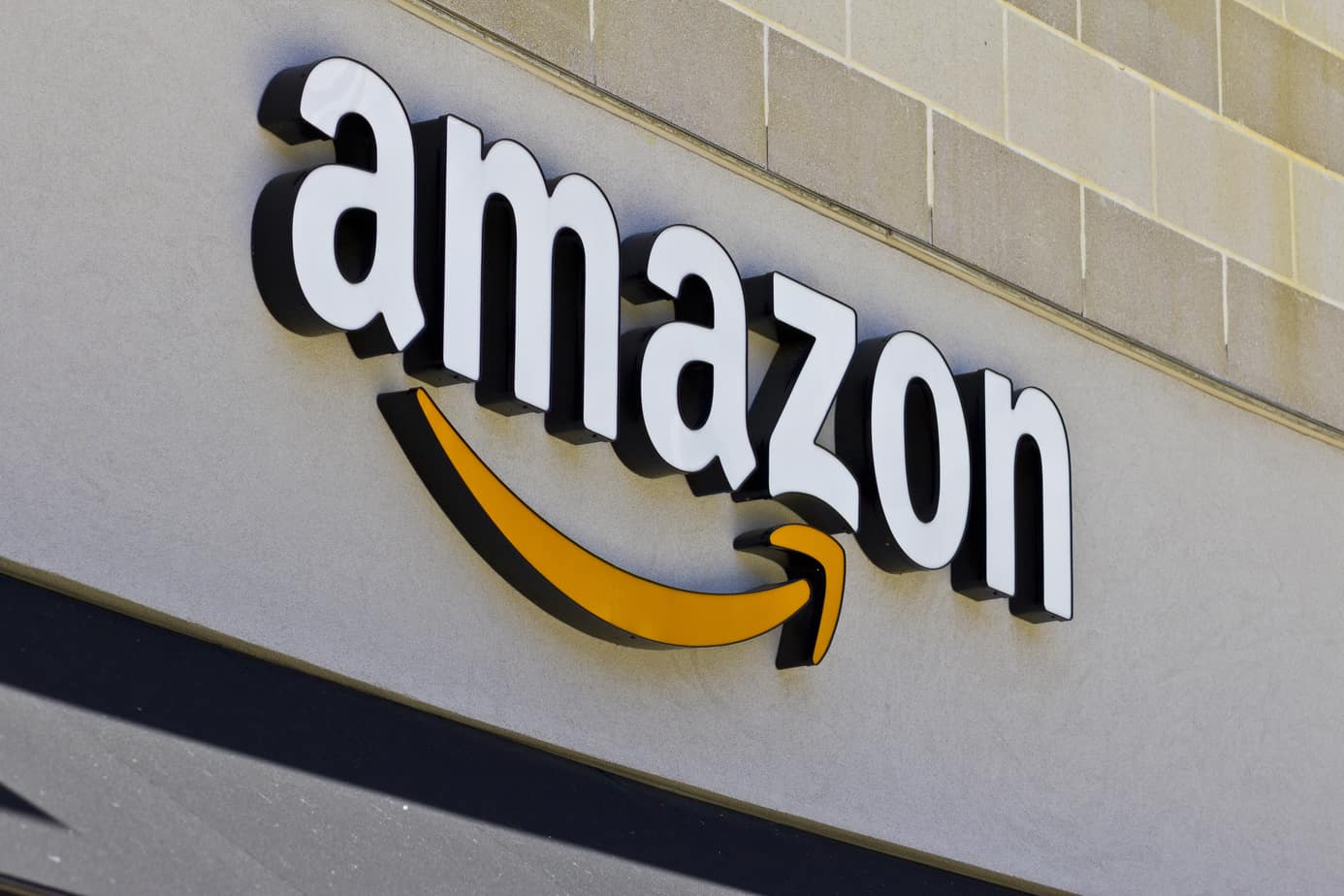 Now you can turn your hand into a credit card, literally with Amazon Payments.

Amazon One allows consumers to pay with their palms, but only at select Amazon Go stores in Seattle for the time being. But they do plan to expand its use in other Amazon stores soon.

Beyond its own retail stores, Amazon plans to expand the palm payments in many other areas including other retailers, office buildings (such as medical facilities), and sports stadiums.

Many people wonder, why would Amazon choose palm recognition for its new Amazon Payments rather than facial recognition, which is already widely used?

There’s one reason – privacy. Palms aren’t as readily accessible so it gives a sense of security. You can’t tell who a person is when you look at their palm, but you can tell who someone is by looking at their face. Using the palm is also intentional. Someone could accidentally (or forcefully) give their facial recognition and the payment would be used. With palm recognition, it’s more of an intentional use, which means better security.

Amazon has scanning hardware that scans the palm and stores the information. The system encrypts the information and stores it for use. You don’t have to have an Amazon account either, but this will only come in handy once it’s available in other stores and businesses other than Amazon.

Now data is stored at the store level. Everything is encrypted and stored online. It’s mean to make the shopping experience fast and efficient.

For the time being, users may only link one credit card. You may link it to either palm or even choose to do both. In the future, Amazon hopes to expand to offer the use of multiple credit cards (one for each palm).

Right now, users scan their palm upon entering an Amazon store. Anything you take in the store is then charged to your credit card that you scanned when you entered the store. As it expands, you may be able to use the same palm (credit card) at multiple stores.

Is Amazon Payments Worth It?

Only time will tell if Amazon payments is worth it. They are slowly rolling it out to determine its effectiveness and safety. Keeping it within the walls of Amazon stores itself gives Amazon more control as they work out the kinks.

The goal is to eventually have Amazon Payments available in many more areas. The targeted areas once they go outside of Seattle, Washington are Chicago, New York, and San Francisco. You’ll likely see it at large retailers or stadiums first as the popularity grows and everyone ensures that it’s as safe as Amazon says.