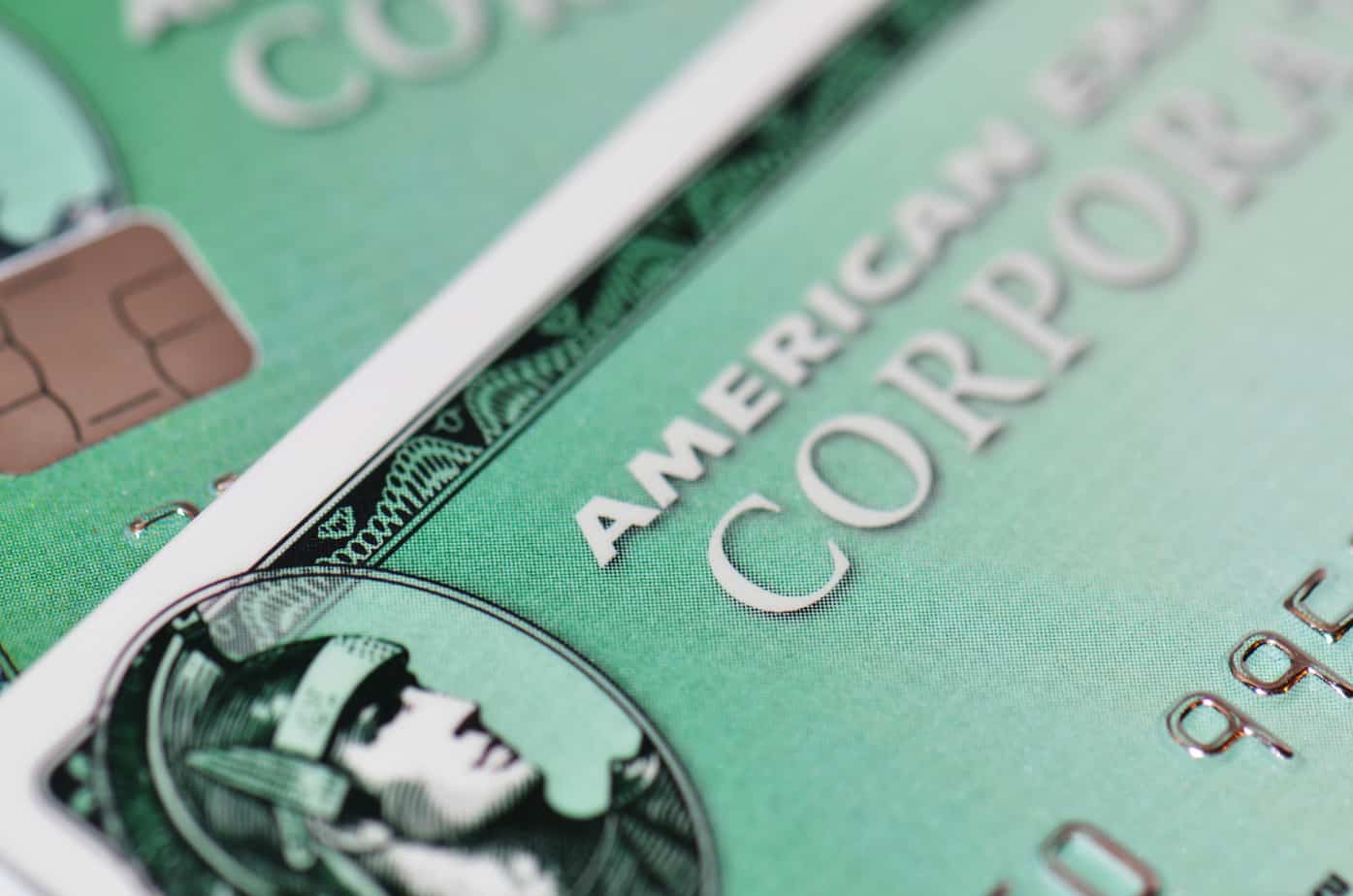 Overcoming the impression that American Express acceptance is rare among merchants, especially compared to Visa and MasterCard, the credit card company is in the middle of a five-year campaign to increase acceptance at merchants across the globe. From increased fraud protection to the business-friendly OptBlue program, Amex has invested heavily in building relationships with merchants around the world.

According to the most recent Nilson Report, a leading credit card industry resource, 99 percent of merchants who accept credit cards in the U.S. now accept Amex. Increasing merchant acceptance from 3.7 million in 2014 to 10.6 million U.S. merchant locations by the end of 2019, Amex welcomed more than 2.5 million new merchants during 2017 and 2018. American Express enjoyed an additional one million new U.S. locations last year alone. By comparison, Visa and Mastercard were accepted at 10.7 million locations in 2019.

Why is American Express acceptance increasing?

If your business wants to explore accepting Amex cards, Host Merchant Services can help you make a decision regarding Amex or any other aspect of merchant service. We’ll explain everything to help you make an informed decision! We go out of our way to educate our customers so that they fully understand pricing for Amex, as well as our pricing model in general. Having this knowledge is important to ensure you aren’t overpaying. After we explain everything, the pricing will be so transparent that you’ll even know exactly what we make as a profit.