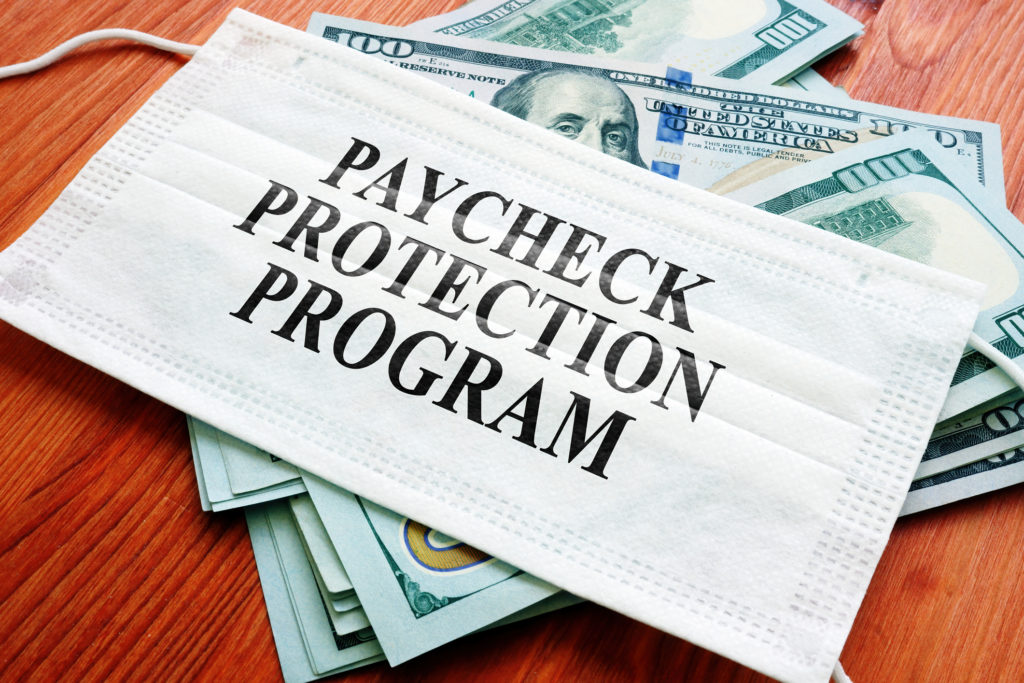 Last month, a bank in Rhode Island bank was given an application for a $144,050 loan through the Paycheck Protection Program (PPP). PPP is an enormous federal effort that is designated to assist many small businesses that are severely affected by the Coronavirus pandemic. This PPP loan application was made on behalf of a restaurant located in Warwick, R.I. with about 18 staffs boasting an average monthly payroll of a $46,000.

Many suspicions arose after a bank official drove past the building, indicating that the restaurant had been closed before the pandemic. Many dumpsters were seen on the property, and notices ordering the halting of business were seen posted on the door and windows. This formerly popular restaurant had been shut down two years ago and federal prosecutors recently charged two men with conspiracy to commit bank fraud.

The case was the first criminal fraud prosecution related to the Paycheck Protection Program. Industry officials caution that it will likely be one of many charges related to this program. Banks are working hard to tackle misconduct in the $660 billion program, one former official calculated that fraud rates may be as high as 10% to 12%. Derek Cohen, a former federal prosecutor who currently represents white-collar defendants at Goodwin Procter, stated that the rate of fraud increases when government relief programs are assembled rapidly in response to any disaster.

A few weeks ago, many banks started accepting applications from new small business customers. Towards the end of March 2020, the Coronavirus relief law (CARES act) was enacted as the economic destruction caused by the pandemic spread. This law requires the SBA to register loans with the use of Taxpayer Identification Numbers (TINs) in order to stop the same borrower from receiving more than one SBA loan, an issue known as loan stacking.

Immediately after the loan has been submitted, the SBA’s E-Tran system gives a specific application number to the lender that is assumed to reduce most of the dangers of duplicate applications. Meanwhile, questions have arisen about the SBA’s system for examining taxpayer ID numbers. It is theorized that it is possible for fraudsters to manipulate the system and engage in loan stacking.

Recently, the Office of the Comptroller of the Currency held a feedback session with bankers concerning fraud in PPP. Most participants talked on condition of anonymity and stated that there remained a host of problems, such as fraudulent documents and payroll verification. In the course of securing Paycheck Protection Program (PPP) funds, small businesses have encountered difficulty, distress, and an absence of clarity on the rules of the program. The procedure was chaotic for lenders too, leaving the program exposed to fraud amidst an unprecedented SMB stimulus struggle. The urgency with which these lenders were expected to get applications and provide funding created opportunities for fraudsters to take advantage.  Time will tell how many fraudulent applications are caught and prosecuted, but while not perfect, the PPP has provided much needed relief to many small businesses.